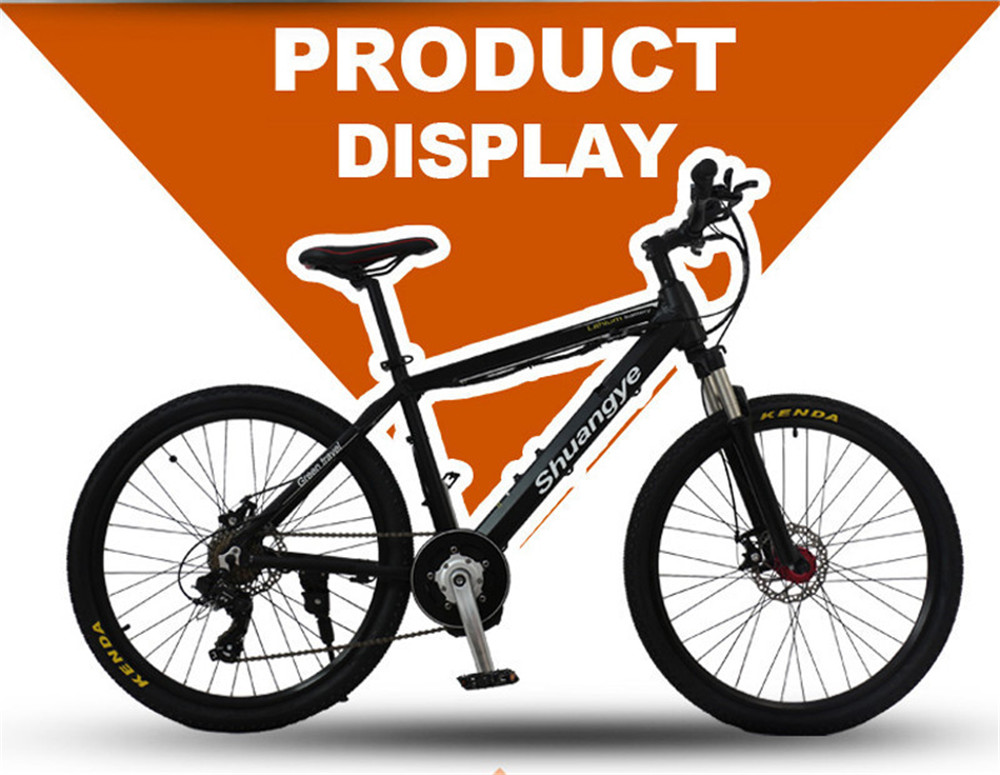 As we all know, owning a electric dirt bike will shorten the time you to work, shop, do other thing you want to, and help your save more energy while you riding. Don’t doubt and never regret! That will be a good helper for you in your daily life.

Shuangye A6AH26MD best electric dirt bike with mid-drive motor is made up aluminum alloy frame. And it design with a pair of 26 inch wheel which is suitable for people riding in a long time. Give them a comfortable and excellent experience. If you like larger size wheels, you can also choose 27.5-inch and 29-inch wheels which is more suitable for you need. And the electric dirt bike just support one person and loading 150 kg. 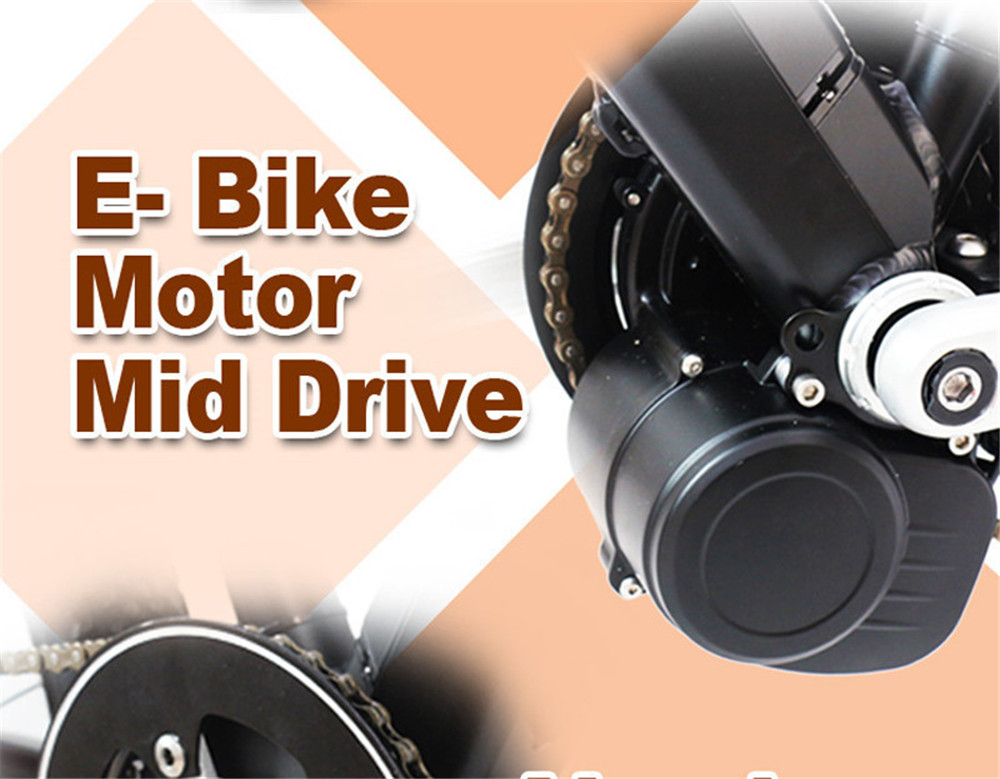 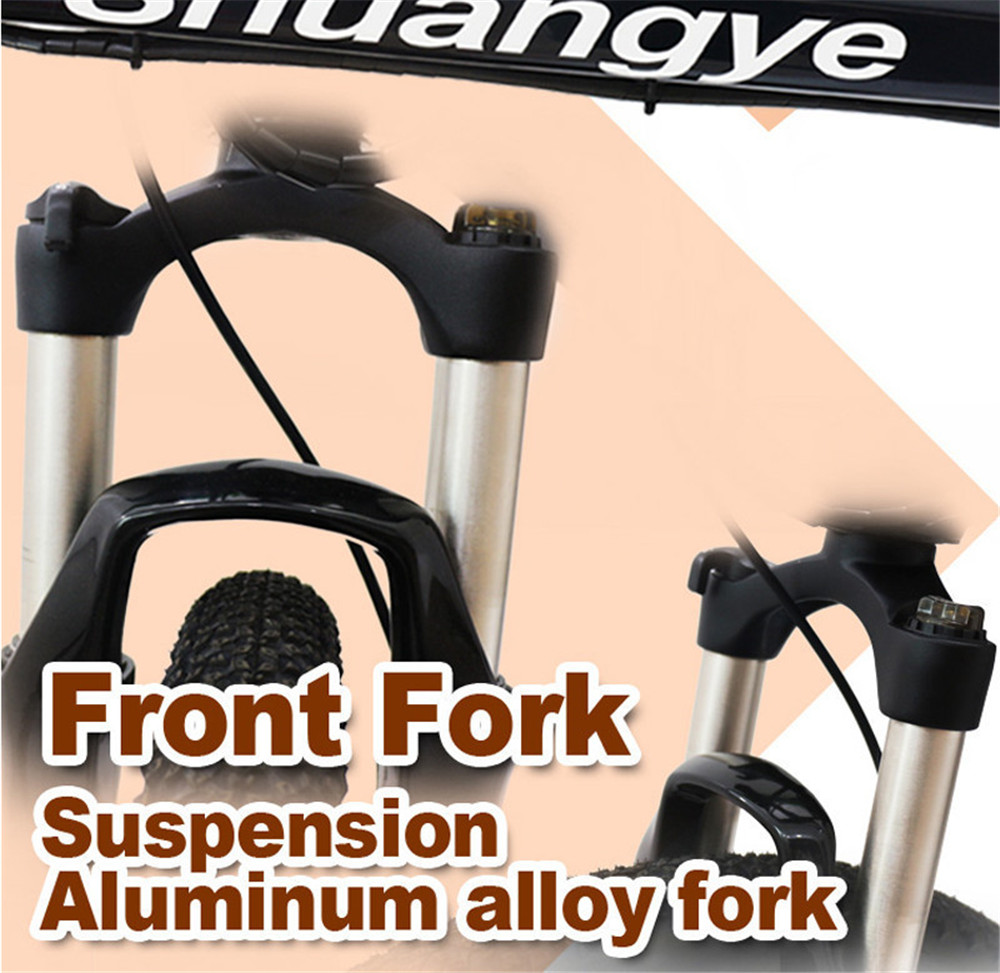 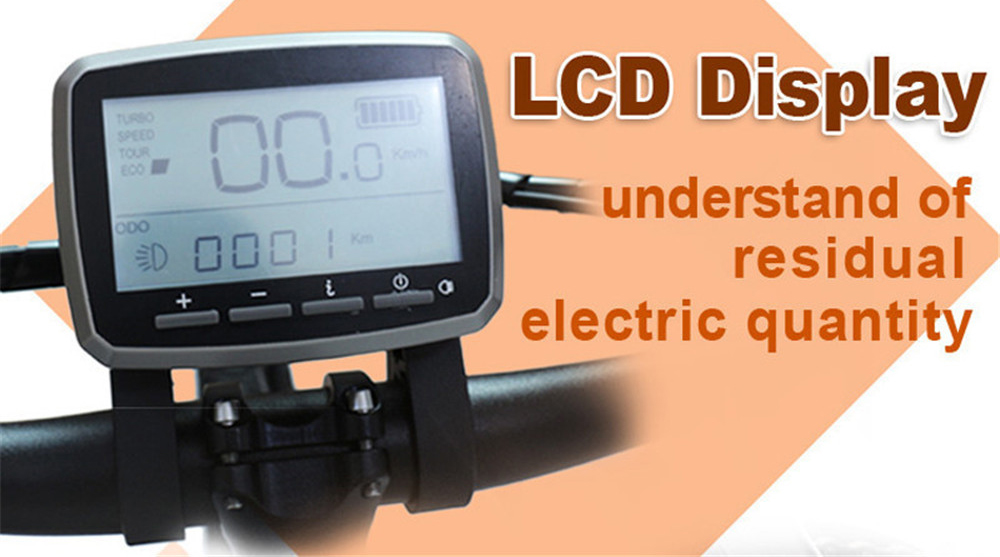 The electric dirt bike also has a LCD pass display, you can know the electric quantity, backlight and headlight display sign, motor operating temperature, environment temperature and so on. You can base on this information to adjust your plan. We also install seat quick release, you can adjust the seat post and handlebar height depend on your like and your need.

If you want to more detail information about the electric dirt bike, please contact us freely!