A bicycle saddle, often called a seat, is one of three contact points on an upright bicycle, the others being the pedals and the handlebars. (A bicycle seat in the specific sense also supports the back.) The bicycle saddle has been known as such since the bicycle evolved from the draisine, a forerunner of the bicycle. It performs a similar role as a horse’s saddle, not bearing all the weight of the rider as the other contact points also take some of the load.

A bicycle saddle is commonly attached to the seatpost and the height of the saddle can usually be adjusted by the seatpost telescoping in and out of the seat tube. 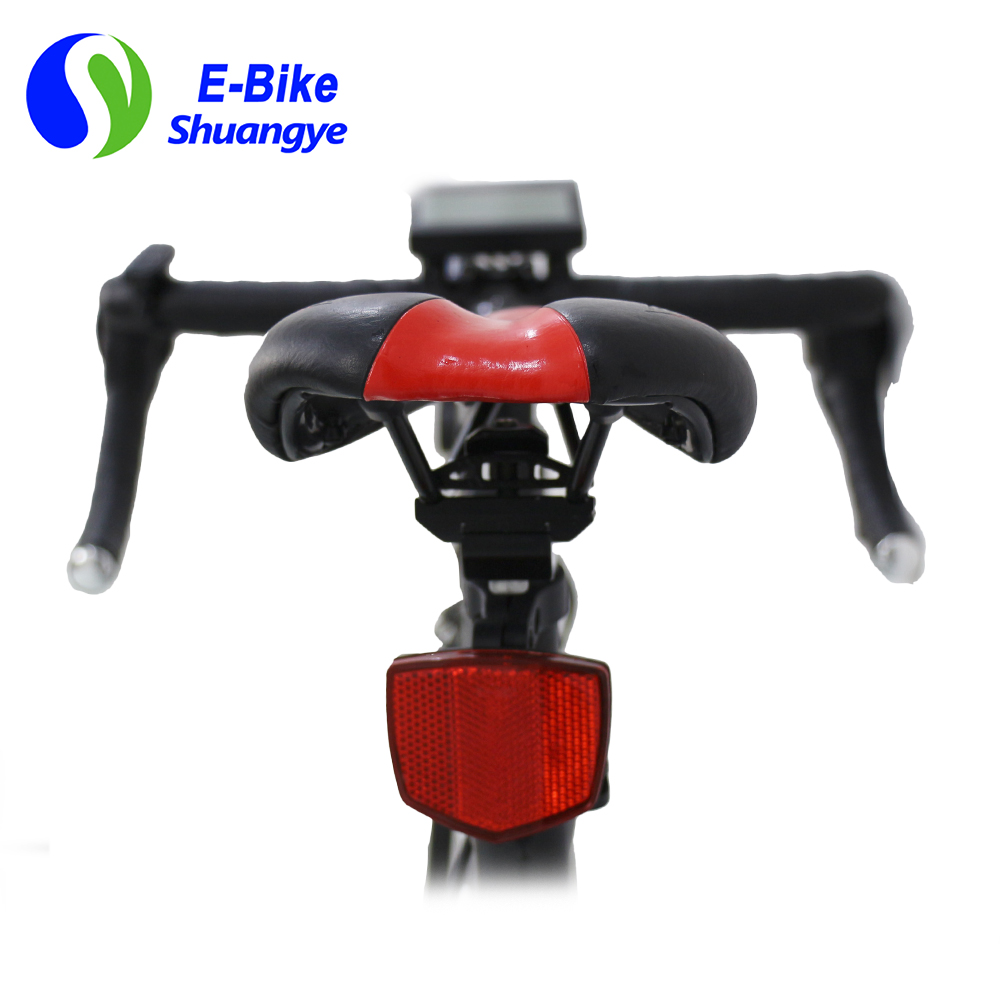