Do you need a license to drive an electric bike

Do you need a license to drive an electric bike

The rapid popularity of electric bicycles in the past few years has led to more and more people discovering that they are not just toys (although they are very interesting!) but also practical tools that can help and expand the world to every member of the society. Some people are still learning what electric bikes can provide. This requires asking some seemingly simple but legal questions, such as: “Do you need a license for an electric bike?” or “Do you need a license to drive an electric bike in California?”

Before we start to answer: What kind of license do I need to drive an electric bicycle? As well as other related issues, it is important to say that with electric bicycles making such prominence in the world, regulations are changing rapidly, and you should always check the current laws in your state. Each municipality can also make its own laws on electric bicycles, so it is worth checking what specific restrictions and licensing requirements your municipality may have before going to the streets or trails.

Do I need a license to ride an electric bike?

Not in all states. Click on your state to learn more about the legal requirements for electric bicycles.

Nationwide, e-bike owners don’t need to register their e-bikes—only $30 in Hawaii—and they don’t need to buy insurance for their e-bikes—unless they are in Idaho—nor They are required to complete inspections on a regular basis, such as motor vehicles. So, if you don’t need to register for an electric bike or purchase insurance, why do you need a license? Each state has its own reasons, but we expect that many of the states mentioned above may want to ensure that those who run electric bicycles on their roads fully understand the laws governing these roads. 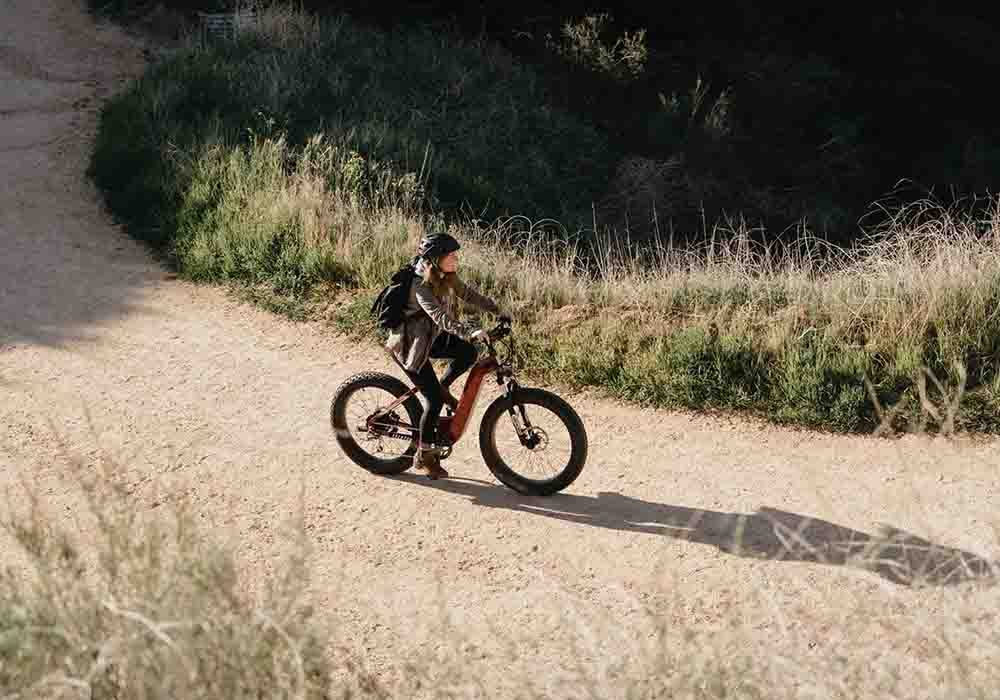 What defines the electric bicycle in the United States?

In a world where all forms of personal transportation are electrified, namely electric cars and electric motorcycles; how do we separate electric bicycles from electric mopeds or electric super bikes? You may have noticed that we omitted the term “low-speed electric bicycle” at the beginning of the previous section. This is because this is the official name given to us by Congress for the so-called electric bicycle. The law is like this:

A two-wheeled or three-wheeled vehicle with fully operable pedals and an electric motor of less than 750 watts (1 hp). The maximum speed on the paved horizontal surface is powered by only this type of electric motor, while being driven by an operator weighing 170 pounds , Less than 20 miles per hour.

This low-speed electric bicycle is legally allowed to reach a speed of 28 mph when driven by human power and motor power (ie pedal assist); we usually call it a 3-level electric bicycle. If this limit is exceeded, it is considered a motor vehicle. It should be noted that this speed limit is based on motor assistance, that is, once it reaches 28mph, the motor must be cut off. You can use your own strength and the help of gravity to drive as you like, of course, within the speed limit of the road you are driving, you still won’t drive a motor vehicle. If your speed exceeds 28 mph and the motor is still running and providing power to you, then your electric bicycle becomes a motor vehicle.

These low-speed electric bicycles are what we are discussing in this article and all other bicycles. Any vehicle with a speed exceeding 20 mph using only the accelerator or 28 mph using pedal assist is considered a motor vehicle, not an electric bicycle.

At the time of writing, 44 states in the United States have passed laws that define electric bicycles in some way. Among them, 26 states chose to use a three-tier classification system to classify electric bicycles, and the wording of the definitions they used hardly changed. The other 19 states have enacted their own laws, some are based on a three-tier system, and others incorporate them into existing moped or bicycle legislation. The electric bike bills that have been passed or introduced by the House of Representatives and Senate in each state can be found in this electric bike bill tracker made by People for Bikes.

Legislators in multiple states consider the intricacies of things important to them and their special way of classifying electric bicycles, so it’s always good to delve into the details of the bill to make sure what you can and can’t do is always good. . 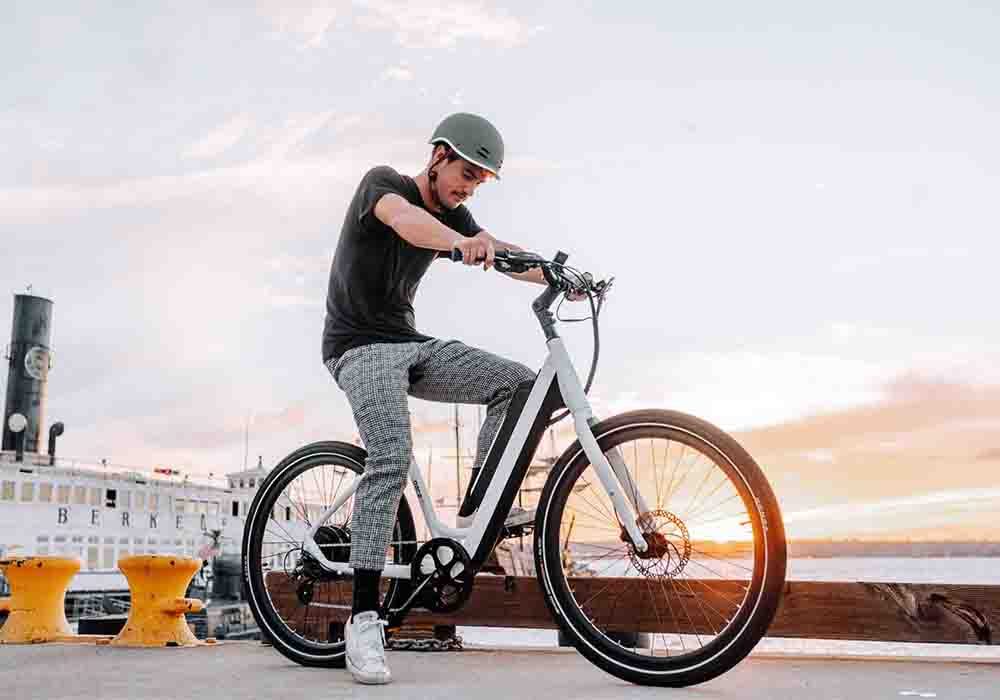 Is there an age limit for riding an electric bike?

Many states have a minimum age limit for the age of electric bicycles, usually 14 or 16 years old. For those listed above who need some form of license, electric bike riders need to be of the age of permission to obtain a license to operate an electric bike. For other states that do not require a license, it is best to check local regulations, as requirements may also vary from municipality to municipality; especially in large urban areas.

At Hotebike we will tell you to always wear a helmet to ride. Wearing a helmet to ride is now a cool thing, and the benefits of helmets are huge! Especially when compared to the not-so-good results without wearing it. Riding an electric bicycle at a speed of 28 miles per hour has inherent risks. Just like riding any other means of transportation, we should take appropriate precautions when doing so. 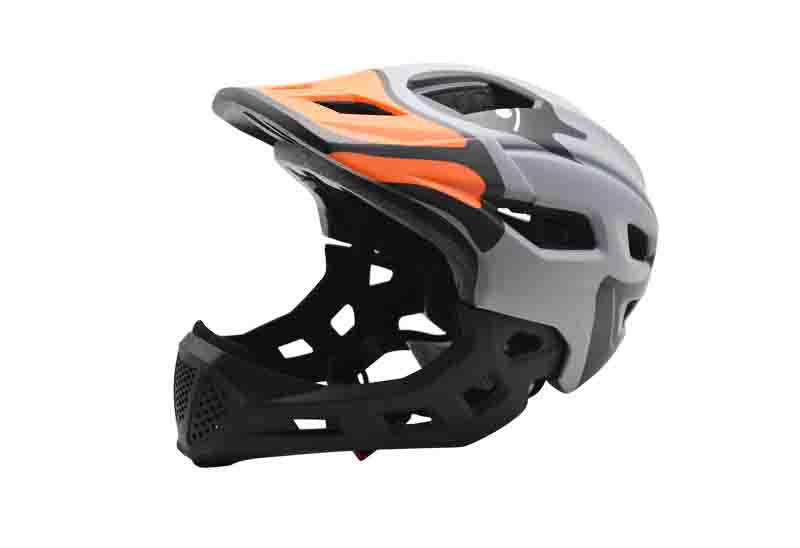 You should rest assured that you are not the only one who thinks this way. The first fact is that there is no industry standard for calculating the range of electric bicycles. It is necessary to thoroughly study the detailed rules provided by each manufacturer to understand how they can obtain the range of electric bicycles indicated on the poster. Some run multiple tests and use average values, some run math and find the average value in this way, while others write down the highest number they can extract from any of these processes; after all, part of it is marketing.

The fact is that there are many factors that affect the range of electric bicycles, some of which are mechanical factors, some are electrical factors, and many are external factors. Here, when we master the ebike range, we will study each one in depth.

Uphill needs to consume more energy, because in this case, the motor has to resist friction and gravity, not just friction when driving on flat ground. The above weight factor makes this more complicated, that is, the greater the weight of the uphill, the greater the power required. Terrain means more than hills, as well as driving on dirt and gravel, which means that surfaces with less grip require more power than driving on smooth roads.

Downwind can help you move forward, help you and expand your range, while headwind, on the contrary, forces you and your electric bike to work harder; thereby reducing your range. Wet roads, from paved roads to dirt, are less grippy, which means that electric bicycles must emit more power to propel the rider forward.

Compared to maintaining speed, electric bicycles require more energy to reach speed. Once you stop and lose power, the motor will have to apply energy to accelerate the offline and restore you to the speed you want to travel. 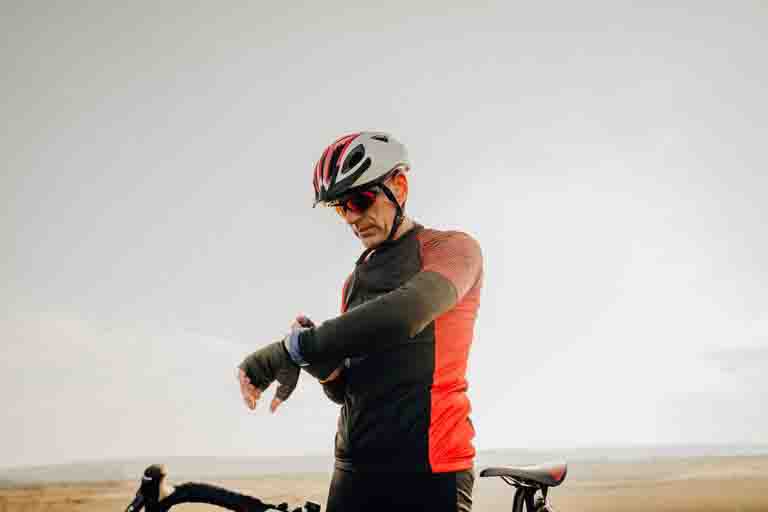 
Tags：Do you need a license to drive an electric bike
Share:
Prev： Tips for taking kids on bike
Next： Are E-Bikes Good for Seniors: Pros and Cons