The invention of the electric bicycle marked a major shift in the field of bicycle transportation. Buying and maintaining an e-bike may not be as easy as it sounds, but you are guaranteed to have transportation or recreational equipment that no other traditional bike can match.

Owning an e-bike will take your regular riding experience to a whole new level with its unique features and add-ons such as the motor, display and control systems, and probably the most important part of an e-bike. Battery. For the record, the battery is also the most expensive component, followed by the electric motor and e-bike frame.

The battery, as the “heart” that powers the electric bike’s motor, must be protected at all costs. Not only because it’s the most expensive part, but because without it, obviously the motor won’t work and you won’t be able to get the most out of your e-bike.

The battery of an e-bike determines how long the e-bike can be used with the motor, the greater its ability to store electricity or energy, the longer you can ride the e-bike without being interrupted by a dead battery.

Maybe at this point you’ve wondered what’s in that mini rectangular box that makes it so expensive and important? To answer your curiosity, we will have to explain to you the history and chemistry of e-bike batteries, starting with the concept and creation of the earliest versions of e-bikes. So put your helmet on, as we’ll experience the wonders of an e-bike battery.

The Chemistry and History of Electric Bike Batteries

And the fact that it’s cheap and sturdy makes it a viable battery for most EVs. For e-bikes, however, being huge can be a downside. The good news is that the center of gravity is more balanced simply by placing it in the right spot. In fact, some e-bikes today still use SLA batteries, despite their weight disadvantage. 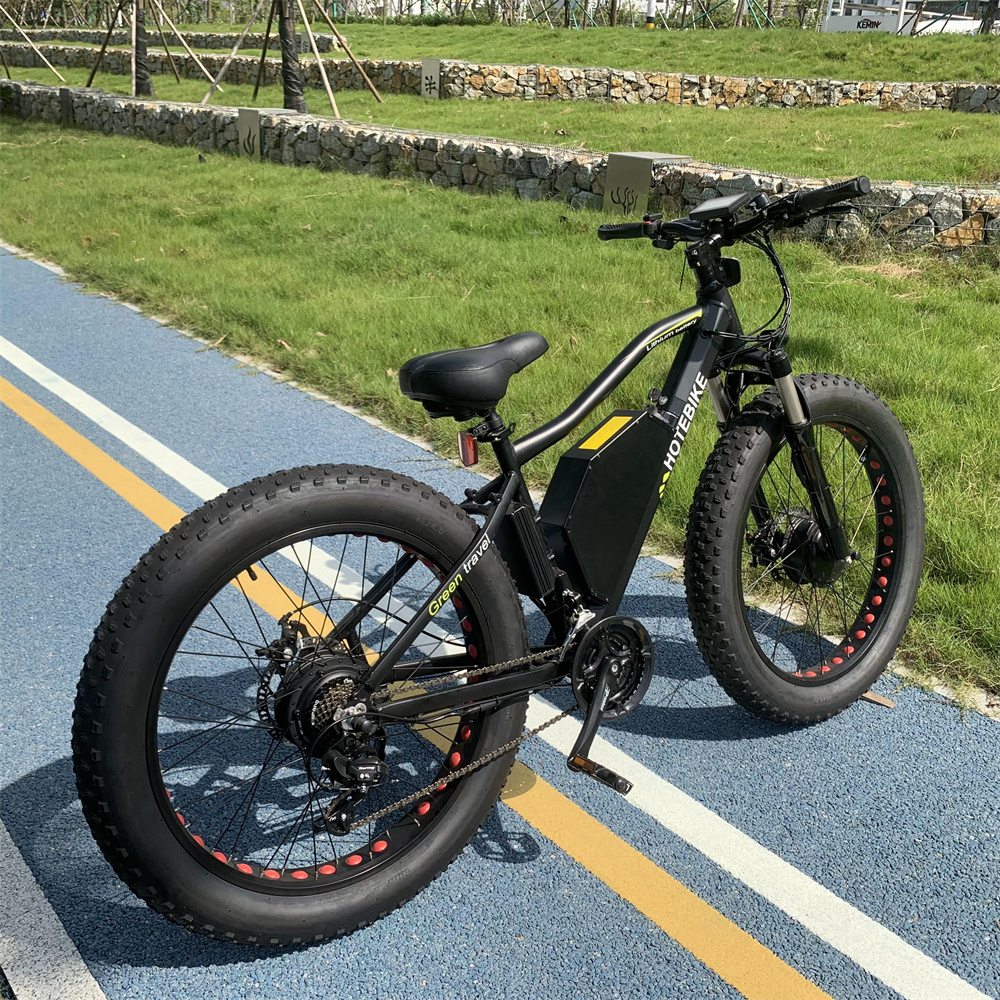 On the other hand, nickel metal hydride or NiMH is more efficient than NiCd in terms of capacity and environmental friendliness. NiMH batteries are more tolerant of overcharging and can charge quickly. The downside is that this type of battery costs too much and most people don’t like it.

Advances in technology have enabled every battery research and development to move forward despite (if any) financial constraints. In the early 1990s, a newly developed battery called lithium-ion was said to have changed the whole game for electric bike batteries. Lithium-ion or lithium-ion batteries offer greater advantages in terms of weight, range and longevity.

First, lithium-ion batteries are small and can be placed almost anywhere on an e-bike. Second, it’s not as heavy as a lead acid battery, so you don’t have to worry about the overall weight of the e-bike.

They tend to be around $400 to $800 a piece, so if your e-bike uses a lithium-ion battery, be sure to keep it safe as the last thing you want is an empty pocket after buying the bike

The efficiency of electric vehicle batteries, as the saying goes, “something goes through a lot,” has its limitations. The life of a battery is calculated by the number of charge cycles it can go through before it starts to become inefficient or ceases to function.

A charge cycle is one charge cycle when the electric bike battery is charged once per full charge (every 100%). Typically, a typical e-bike battery can last up to 3 or 5 years before it loses its efficiency, depending on the type of battery. Also, the way you treat your e-bike battery can greatly affect its lifespan, so proper battery care can save you hundreds of dollars in the long run.

Lithium-ion batteries are becoming more common every day, and they can last three times as long as lead-acid batteries in approximately one thousand (1000) charge cycles. So no matter how expensive a lithium-ion battery is, it will still cost less in the long run due to its longer lifespan.

The chemistry and history of the battery will suffice. Let’s talk about battery specifications and what they mean. Electric bike batteries are sometimes taken for granted as a feature. However, these cute typical rectangular boxes do more than just power the electric motors. If you’ve seen or browsed e-bike batteries before, you’ve probably noticed that they all have important labels or descriptions, such as amps, volts, watts, amp hours, and watt hours

Have you also tried researching what they mean and how they relate to battery function? Well, you’re lucky, you don’t have to go further because we’ve got it all for you! Here are the numbers you typically see in e-bike specs and what they mean: 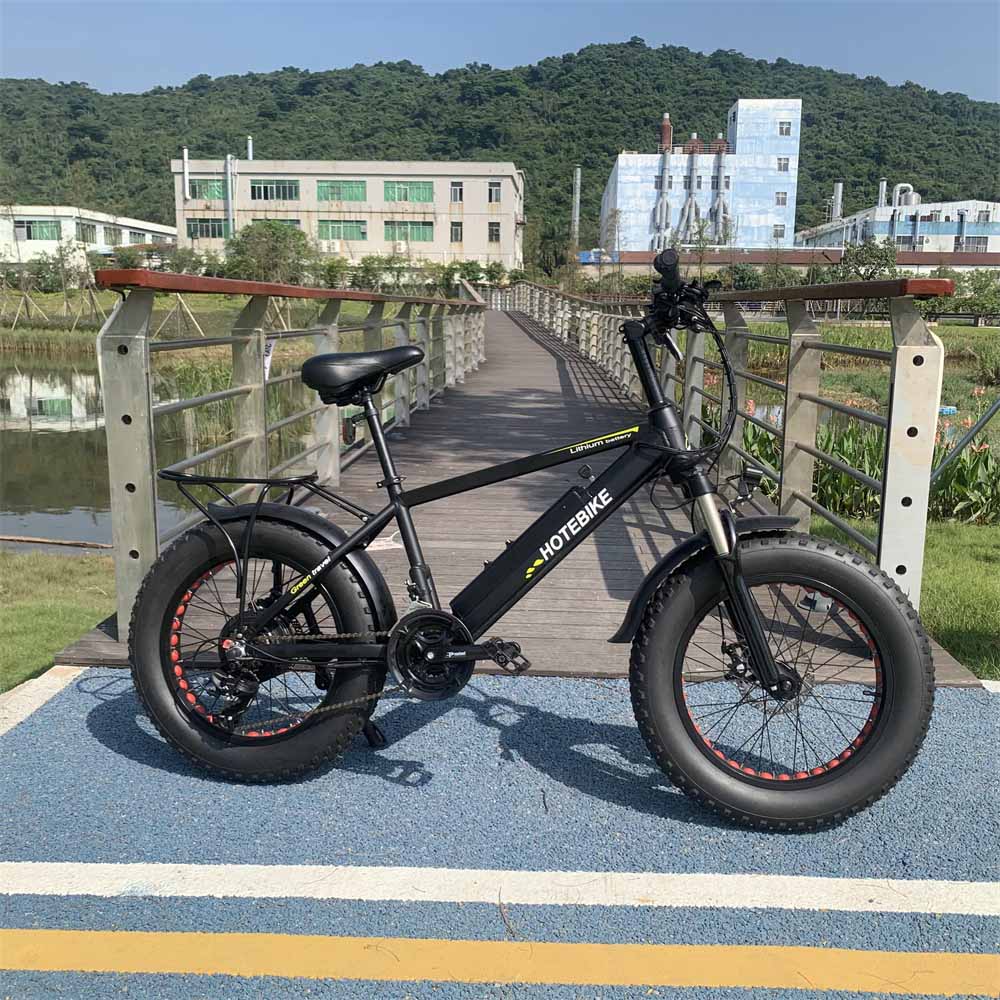 
The chemistry and history of the battery will suffice. Let’s talk about battery specifications and what they mean. Electric bike batteries are sometimes taken for granted as a feature. However, these cute and typically rectangular boxes do more than just power the electric motors.

If you’ve seen or browsed e-bike batteries before, you’ve probably noticed that they all have important labels or descriptions, such as amps, volts, watts, amp hours, and watt hours. Have you also tried researching what they mean and how they relate to battery function? Well, you’re lucky, you don’t have to go further because we’ve got it all for you! Here are the numbers you typically see in e-bike specs and what they mean:

Ampere or ampere is short for ampere and is a measure of current which is the flow rate of electrons or simply the flow of electrons. The higher the amperage of the battery, the higher the number of electrons transferred, so the battery will provide higher current and higher energy output. E-bike batteries with higher amperage values require thicker gauge wires and larger battery packs.

After understanding what an ampere is, it’s time to understand what defines the speed at which electrons flow. Volts are considered to some extent the “force” that pushes the flow of electricity, or electrons, through the battery’s entire system. The higher the volts in the e-bike battery, the more force is pushing the electrons, so more electrons or more current is sent to the motor. E-bike batteries with high voltage tend to provide more power and make the e-bike go faster.

Fundamentally, watts are the product of amps and volts. Let’s take a given battery as an example, it has 48 volts and 10 amps. To get your system’s wattage, you simply multiply amps and volts:

Ampere hours or Ah for short is the amount of current a battery can sustain in an hour. This e-bike battery specification should always be described as a range. For example, the Revi Bikes 48V 13-17.5AH (840WH) lithium battery given below has an indicated amp-hour range of 13Ah to 17.5Ah.

Like voltage, watt-hour is one of the common specifications for electric bike batteries. It represents the number of watts that can be delivered in an hour. For the same example above, the Revi Bikes 48V 13-17.5AH Lithium battery has a watt-hour value of 840Wh. That means the battery can deliver 840 watts in an hour, or 420 watts in 2 hours, or 1680 watts in 30 minutes, etc.