How harmful is it to ride without ridding gloves

The harmful of not wearing ridding gloves

After riding, have you ever felt numbness, tingling, and weakness in your hands? If your answer is YES, then you may be guilty of hand overuse.


In fact, as long as the adjustment of movements and the use of equipment can help you stay away from the pain.


It can be seen from the photo-recorded Tour de France that the riders at the time were heroes worshipped by the French people. Even though the kettle was made of metal at that time, people were not accustomed to riding bicycles and wearing helmets. Use professional gloves. 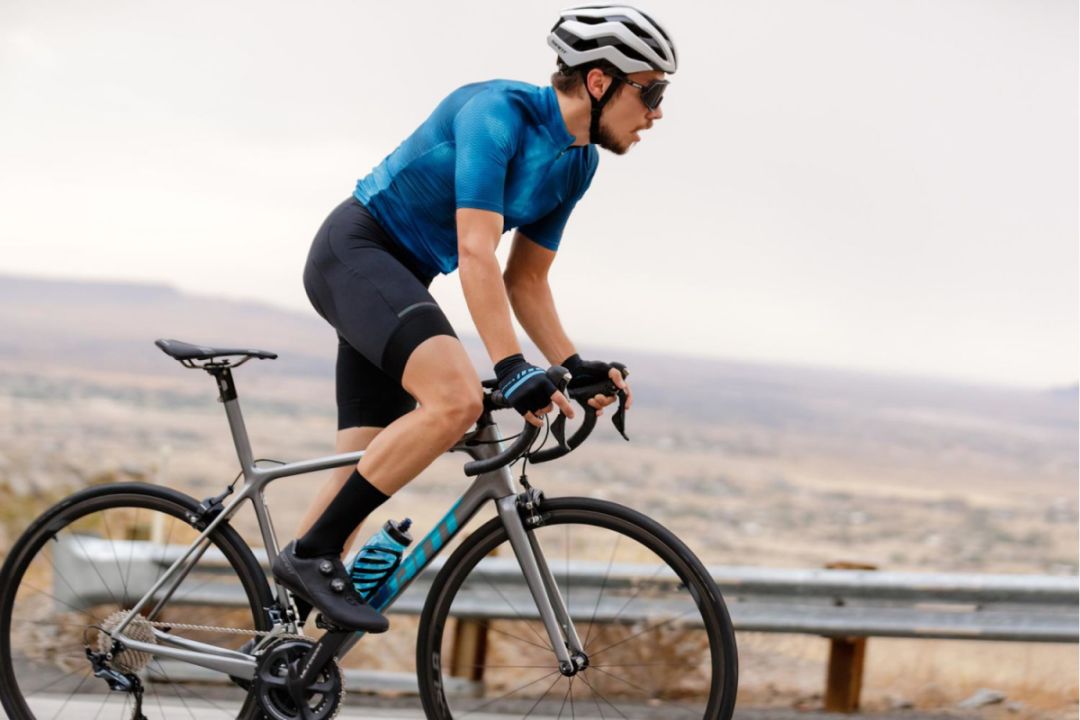 Participants of the 1937 Tour de France did not wear professional riding gloves.


This is not surprising. People have not realized how to protect their hands. They rely on endurance and strength to conquer the world.


Just as the American basketball shoes were clearly divided from the concept of sports shoes a hundred years ago, cycling gloves, as a subdivided professional product of cycling equipment, also makes riders regard them as important as cycling uniforms and cycling helmets.


Cycling gloves are special gloves for cyclists. According to different types of bicycles, they can be divided into mountain bike gloves, road bike gloves and downhill gloves. In addition, some brands have launched gloves specifically designed for extreme sports, whether from the body. Safety is still necessary in terms of riding comfort. 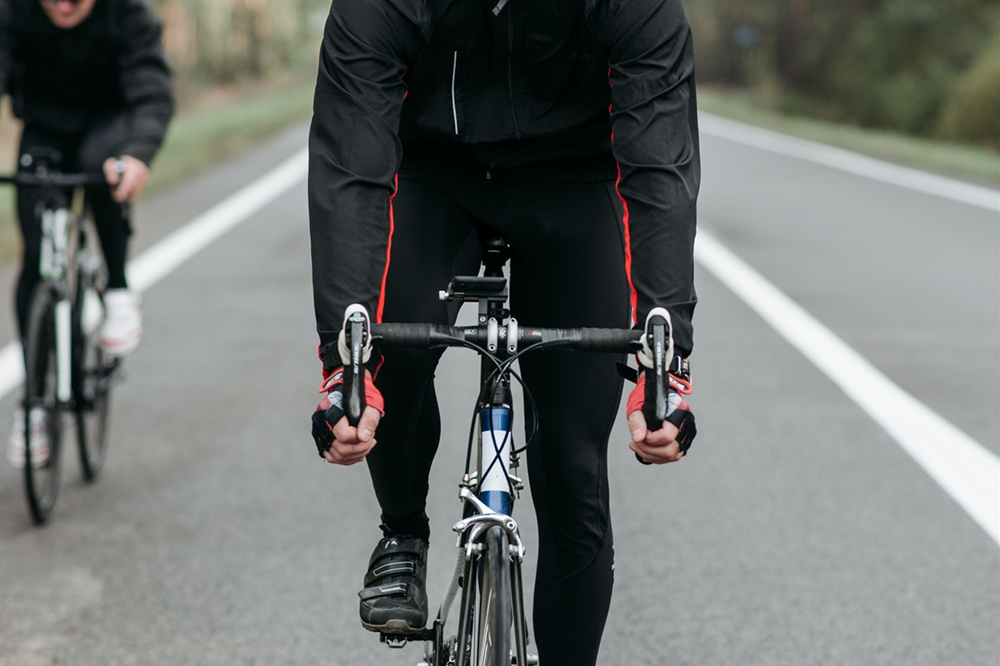 According to the season, there are half-finger and full-finger points. The palms are thickened. According to different positioning and adaptation conditions, the materials used in the palm pads are also different. For example, the palm pads of road bikes are significantly thinner than mountain bike gloves.


If your handlebar is a flat handle, do not wear professional ridding gloves to grasp the flat handle, the pressure is directly transmitted to the median nerve of the main control thumb, index finger, middle finger and part of the ring finger, causing numbness, finger pain, weakness, medically called wrist Carpal tunnel syndrome.


Long-term compression of the median nerve will cause loss of sensation in the thumb, index finger, and middle finger, muscle atrophy, and nerve pain in the hand radiating to the shoulder and elbow joints. 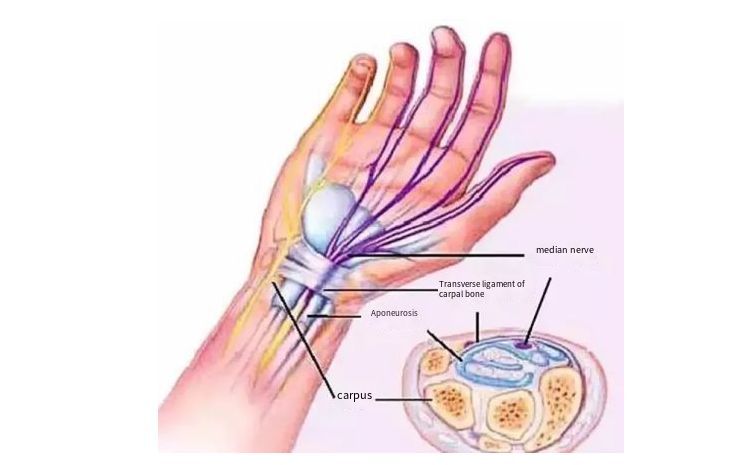 If you use a curved handlebar, gripping the curved handlebar without wearing professional riding gloves or changing the position of your hand will compress and overextend the ulnar nerve, causing Ulnar neuropathy. 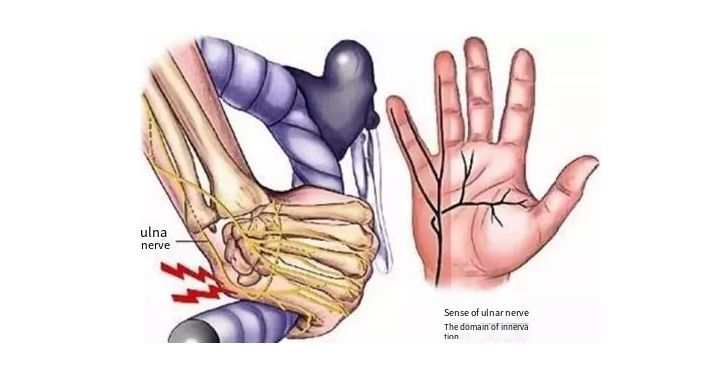 
The special function of riding gloves is to relieve the pressure on the wrist joints to the greatest extent. Comparing it with ordinary gloves when the back is flattened down, you will find that its front is not flat but upturned, which is exactly the same as that of the rider. The posture of the grip is consistent. 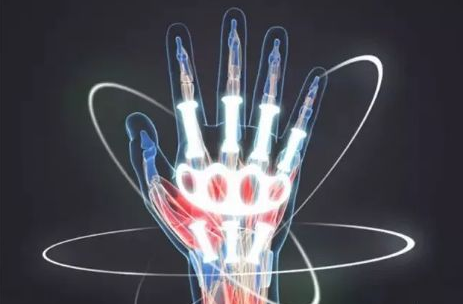 It can be seen that as long as the two wheels are moved by the hands, the protection of the hands is second only to the brain. Once a sudden accident occurs during exercise, it can effectively prevent abrasions and cuts on the hands when the hands are on the ground.

Anti-drop car protection. When a car rolls over, the rider often touches the ground with the palm first to make the body slowly land. If there is no glove to absorb the shock, this action will easily cause the palm to be worn out and severely damage the joints.


Shock-absorbing function: The palm pad is thickened to reduce the impact on the hands.


Anti-slip function: The palm and the back of the fingers generally have glue, and some use super-fiber cloth with a certain degree of damping, which can play the anti-slip function.


Nowadays, many brands have added reflective strips/reflective coatings on their gloves, which can effectively remind each other when riding from the opposite side or from the side when riding at night.

Sweat absorption, breathability and non-slip are complementary. When the bicycle is in a high-speed motion state, the rider’s control effect on the bicycle depends to a large extent on the handwork. If the gloves are not worn, the hands are sweaty and uncomfortable. Secondly, there are unsafe factors for sliding caused by sweating.