Blog
Home  Blog  How the Pandemic Affects Electric Bike Demand in the U.S.

How the Pandemic Affects Electric Bike Demand in the U.S.

The coronavirus has made the past year a difficult one across the entire world. Every county across the globe faced the severe effects of the virus and its consequences. The virus and its impacts have severely affected the global economy.

However, there is still a glimmer of hope in the current situation, as people are taking precautions and safety measures. There is less commuting and less motorized travel overall. The governments of various countries are also prohibiting the use of public transportations. This is because these transportations pose an increased risk of virus spread due to overcrowdedness.

The pandemic has driven a change in the physical activity and behavior of people all over the world. It has also raised awareness of traffic congestion and air pollution among people. To stay safe from the deadly virus, people are looking towards modes of transport that are less crowded.

As cities emerge from quarantine, more and more people are opting for electric bikes as their ideal mode of transportation. E-bikes are fast, reliable, convenient, and allow you to maintain social distance while being active. Covid-19 has provided a spark in the E-bike market. E-bikes charm the commuters who are keen to avoid public transport.

Because of the pandemic, nobody wants to be on a crowded subway and risk exposure to the coronavirus. But traffic will be hurtled if everyone would jump into personal cars. As a result, E-bikes are the best choice because no interference will be caused for emergency vehicles. The usage of E-bikes instead of cars will also help to reduce carbon footprint. “Drive less, bike more” is the key step to control the amount of carbon dioxide released in the atmosphere. That’s why city planners and residents alike are looking at the humble bicycle as their way out. 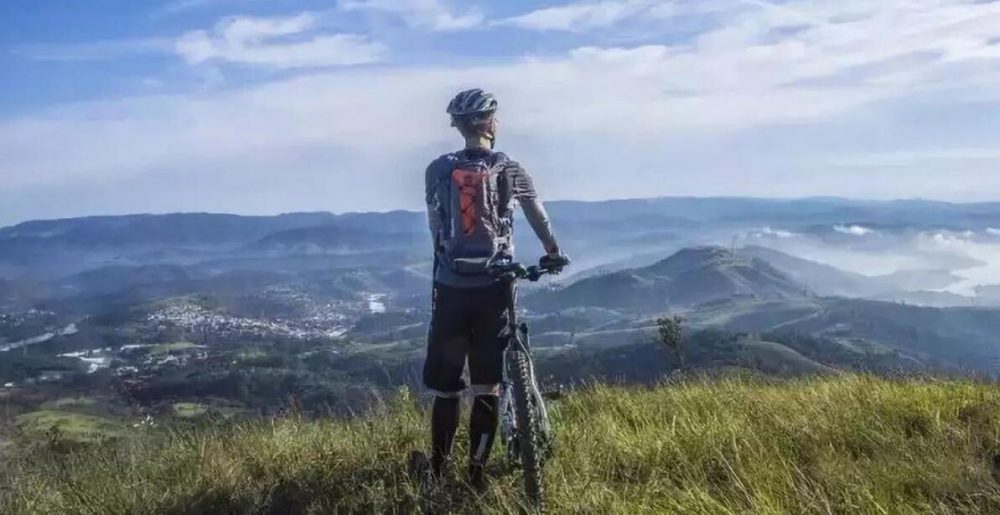 Due to increased interest in e-bikes, manufacturers have struggled to keep up with their demand. Although long-term market growth is projected, the global e-bike market was expected to dip in 2020 because of the economic fallout related to the pandemic. Even during times of pandemic, when all other markets are falling off, the E-bike industry has still flourished. The use of E-bike has put a positive impact on the market over the short term.
E-bikes have become a relief for many urban commuters who were looking to maintain social distance. These e-bikes allow traveling longer distances at a higher speed than conventional bicycles. Especially in the pandemic, the prices of E-bikes have remained less than electric scooters, motorcycles, and mopeds. E-bikes also rarely require insurance or a license, which is a win-win, because no person must go through the hustle of getting a license.
Cycling gained a high-profile than ever in 2020 because of the pandemic. Governments around the world encouraged individuals to either walk or use bikes as a conveyance. Instead of letting their people use crowded public transport, the governments invested in wide-scale cycling infrastructure to keep the citizens safe.
There is also an increasing interest in the potential of e-bikes for patients who need to do physical activities but find this harder to achieve because of the pandemic. Therefore, we can see a future where doctors would prescribe e-cycling to patients for their betterment. Riding a commuter e-bike to work instead of taking the car means people get more of a workout. Although the motor inside the bike does half the work that is more of a workout than sitting in a car.
Biking has seen a blast during the coronavirus outbreak. It is an ideal way to get outdoor exercise while social distancing. One of the devastating effects of the covid-19 was the disruption of mental health because of being home all the time in the lockdown. After the lockdown, there appears to be a surge in the purchase of e-bikes. The customers are swamping the e-bike stores, looking to either rent or buy bikes, or even fix up old ones that might have been gathering dust.In the pandemic, many of us are exploring or re-discovering ways to be active outdoors and cut down on motorized transport. Hence, the future is bright for e-cycling. As there are smaller and more efficient batteries installed, e-bikes will become lighter and have a longer range of travel and will become a common sight on our streets.Biking has already shattered across America since the lockdown went into effect. According to recent data of eco-counters in the US, which collects bike data, states that cycling is up 5 percent in North America compared to usual. Most states in the US are up over 100 percent on weekends alone. E-bikes make it easier and safe to get out and ride around town in the pandemic.

E-bikes are much like toilet paper inadvertently, as they are pandemic’s astonishing winners that no one ever expected. Nearly every e-bike manufacturer saw a skyrocket in sales. Even in the early lockdown, the sales were climbing aces. According to the electric vehicle association, the US has imported around 270,000 bikes in the pandemic. These were peanuts compared to the millions of e-bikes sold in Europe but have acted for the impressive and super growth for the US market.
The ability to socially distance on an e-bike in contrast to cramming into public transit and getting COVID dusted is likely partially responsible for the uptick in sales. However, the degree of efficiency could make a trend towards more affordable electric bicycles that still pack in high performance and sought-after features. Many Chinese factories are still working through backlogs of orders after shutting down operations during the lockdown. The US is expected to double the figure to 600,000 this year.One thing is for sure for those who love carving into the earth and use their senses to generate speed from the terrain. The pandemic won’t discourage their morals. Even in the pandemic, E-bikes still have a wider range appearing on the streets, suiting and fulfilling every individual’s needs and desires. As more riders get to know the benefits of e-bikes and major companies keep innovating to bring down prices, the sky is the limit for e-bike sales now. 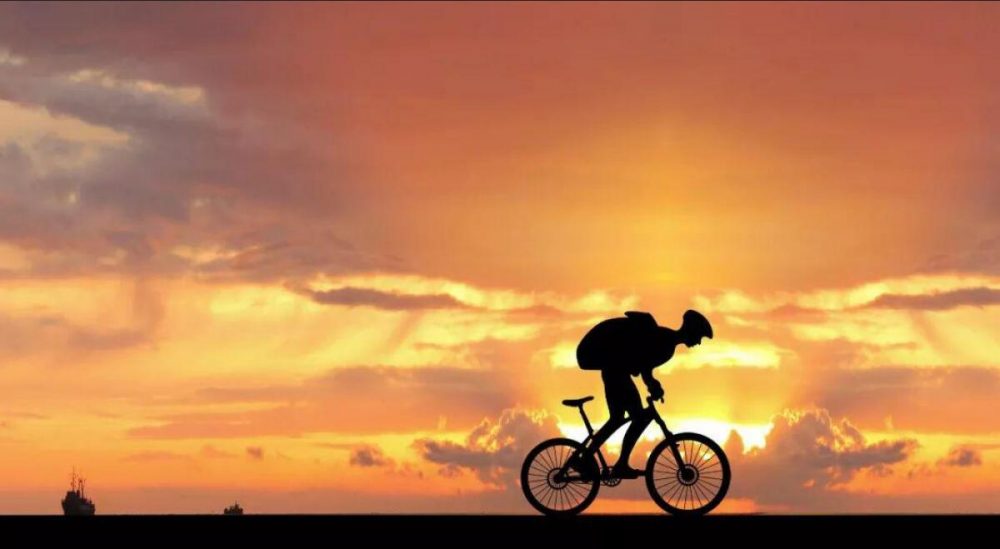 It’s not just commuters and tourists who see the benefits of E-bikes during the pandemic. Electric cargo bikes offer a hushed and cleaner replacement to vans for making deliveries in urban areas. E-bikes require less deliberate effort to ride, and allow riders to carry more luggage than conventional cycles, and are often used for domestic purposes such as shopping or commuting, as well as for recreation.Regardless of how pandemic has made the shift to battery-powered cars, opened the door for new players like Tesla, upstarts are staking their claim on the e-bike market. As the conventional bicycles were assembled using mass-produced parts, new manufacturers are building batteries into frames. They are also incorporating features such as electric alarms and smartphone controls. As a result, E-bikes are and will be the ultimate future undoubtedly.Owing to the pandemic, most of the educational institutes and companies have shifted to schooling from home or online work, creating an importunity for outdoor extracurricular activities. Electric bikes are well suited for such activities as they provide a source of physical fitness, socially distant engagement with the outside world, and mobility. Along with giving you some moments of solace while riding and enjoying nature during the critical and harsh times of the pandemic.Growth in the emerging e-bike market is speeding up all around the world as customers realize the potential of existing form factors. There are new bike formats and prices continue to drop as production boosts in the pandemic. Recently, with workers returning to work around the world, bicycle and e-bike manufacturers have caught up to the spike in demand.

E-bikes are being looked at as an increasingly affordable and attractive way for people to decimate their carbon footprint. Why travel in a car when a bicycle can get you there cheaper, faster, and healthier? Increasingly, commuters are opting for e-bikes and that’s good for their health and the health of this one planet we all share.