How to charge an electric bike to extend battery life?

How to charge an electric bike to extend battery life?

Most of the current electric bike batteries are lead-acid batteries, the main points of attention are as follows:

1. Charge it in time after use, and don’t leave it for a long time in a dead state, otherwise the battery plates will be sulfated;

3. Pay attention to check the tire pressure, it can be lower in summer, and it can be used in other seasons. Higher tire pressure is more power-saving;

4. The concept of recharging after completely discharged is incorrect. The greater the depth of discharge, the shorter the battery life;

5. If the electric bicycle is not used for a long time, pay attention to charging the battery before placing it, and check the power every month;

6. If it is not an electric motorcycle, it is best not to add an anti-theft device, the effect is not great, and it will increase the burden on the battery;

eters per day, it is estimated that your battery can last for 2 years;

8. If the battery is found to be extremely hot during charging, don’t charge it again! Hurry up and overhaul it. 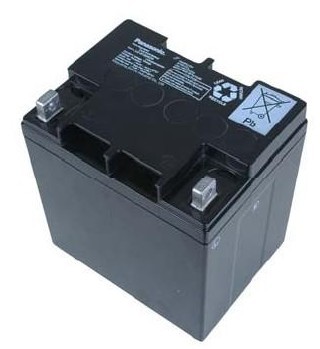 Maintenance of batteries for electric bicycles:

(1) The ebike battery should be installed firmly on the electric bicycle to prevent the battery from being damaged by vibration during riding.

(2) Frequently remove dust and dirt on the battery box, and pay attention to keeping the battery dry and clean to prevent the battery from discharging by itself.

(3) Keep the battery away from high-temperature heat sources. In the hot season, it is strictly forbidden to expose to direct sunlight (particular attention should be paid when storing the car in summer). Pay attention to good ventilation when charging.

(4) When the electric bicycle is just started, it should be started with a pedal assist to avoid excessive discharge current and damage the battery; when riding, pay attention to not let the battery over-discharge, over-discharge will easily cause serious battery loss, which will greatly shorten the time. Its service life.

(5) The excessive load of the electric bicycle will inevitably lead to the increase of the motor current, which will cause the battery to over-discharge and the early attenuation of the battery, which will seriously affect the life of the battery. Our company has launched an electric vehicle with a high-power motor and a large-capacity battery. The purpose is to solve the problem of large slopes that are often encountered during travel. However, some consumers blindly pursue the load-carrying capacity of electric bicycles, especially when riding a bicycle with people. As shown in the picture below, it not only seriously violates traffic laws, but is also detrimental to the maintenance of electric bicycles.

(7) If the battery is found to be ruptured or the electrolyte leaks, the battery should be replaced to avoid acid corrosion.

(8) The electrolyte of the battery is corrosive, please do not get it on your skin and clothes, and do not splash it in your eyes. In the case of the above situation, immediately rinse with clean water and immediately send to the hospital for diagnosis and treatment. 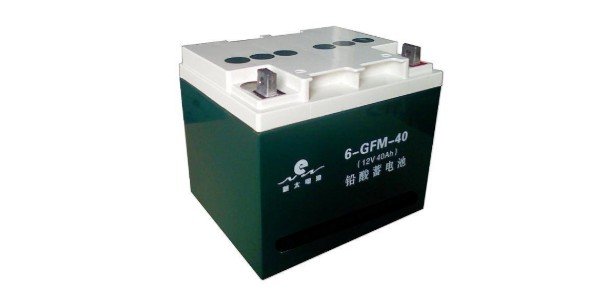 Tags：electric bicycle battery
Share:
Prev： The predecessor of the Electric mountain bike
Next： How to climb hills on cross-country roads with mountain bikes