Reasons Why A Single Speed Mountain Bike Is The Best Choice

What is it with single speed mountain bikes? What’s the temptation, and why would you bother in the first place?
I mean isn’t that why the God of Bikes invented gears, so we could all make it to the top of the hill without having a heart attack?

Why would you want to go slower, as you inevitably must have to do both uphill and downhill? Surely there’s no advantage to having one other than wanting to be ridicules by everyone else on the mountain? 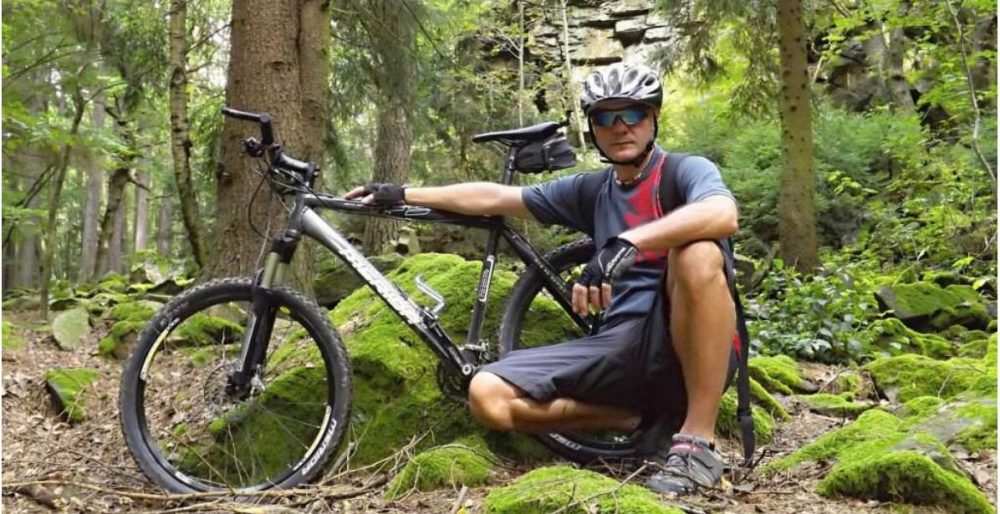 Oh, so many questions and seemingly without any answers. And yet, despite the seeming oblivion that must await the single speed resurgence, more and more people seem to be switching on to the idea of single speed. Why?
Of course I am already a convert. I rode a single speed mountain bike throughout the 80’s and through most of the 90’s, but back then, no one ever batted an eyelid at me.
Now when I mention to my cycling buddies I’m thinking about building myself one again, they all look at me like I’ve just gone face down in the mud full on nuts crazy.
When I say, ‘but I owned one for years….’ They reply, ‘Your  wasn’t a mountain bike. It doesn’t matter you used to ride it like it was…’
‘F*ck off,’ I always say. 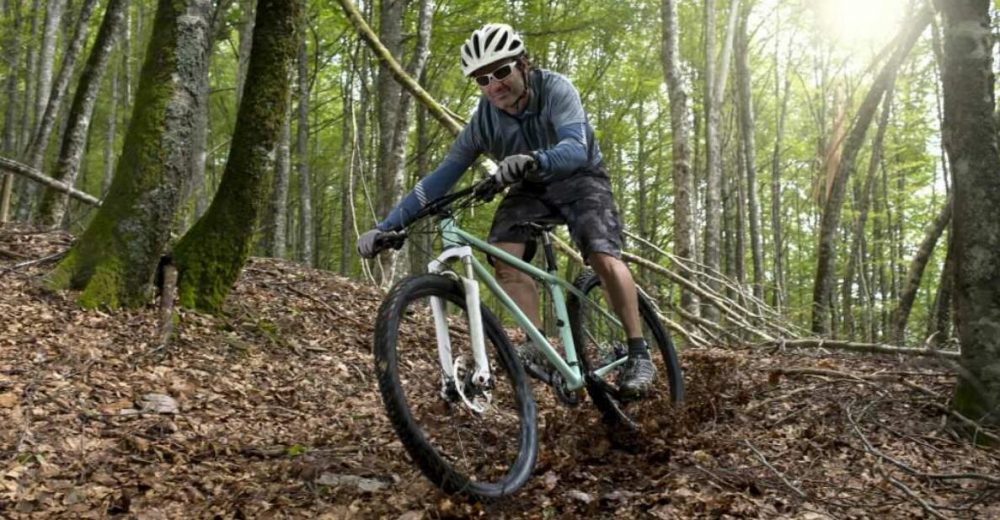 But they have a point. If single speed gearing on a mountain bike was as good as its proponents said it was, and gears were not all that most people think they are, then more people would have them wouldn’t they.And yet, almost all of us learned how to ride our first bike with just one gear.But aside from that, you know Single speeds actually have quite a lot going for them.
Now, don’t get me wrong, I’m firmly in the ‘everyone should own one of every type of bike, or more,’ category, depending on their situation.
That’s why I have me a 29” mountain bike so I can keep up with my friends, and also my trusty 26” Kona Shred for when I go out on my own.The point I’m trying to make here, is the same point I always seem to be making, no matter what it is I’m writing about when it comes to bikes…The only thing that matters, is what you think. Nothing else matters.

Don’t listen to what you read on the forums, or hear from clueless Lycra clad moron out on the trail. Just go with what you feel yourself.
And here’s the thing that really gets me. Why are people so surprised when they ride a single speed and find they actually like it? 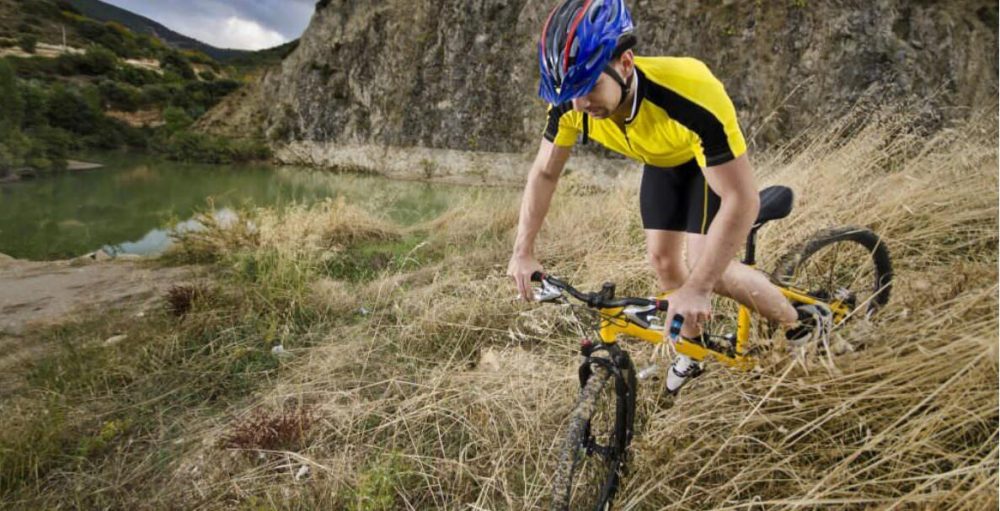 Well, so here are a few easy reasons, why the single-speed mountain bike was invented by myself, the choice to enter the mountain bike community… 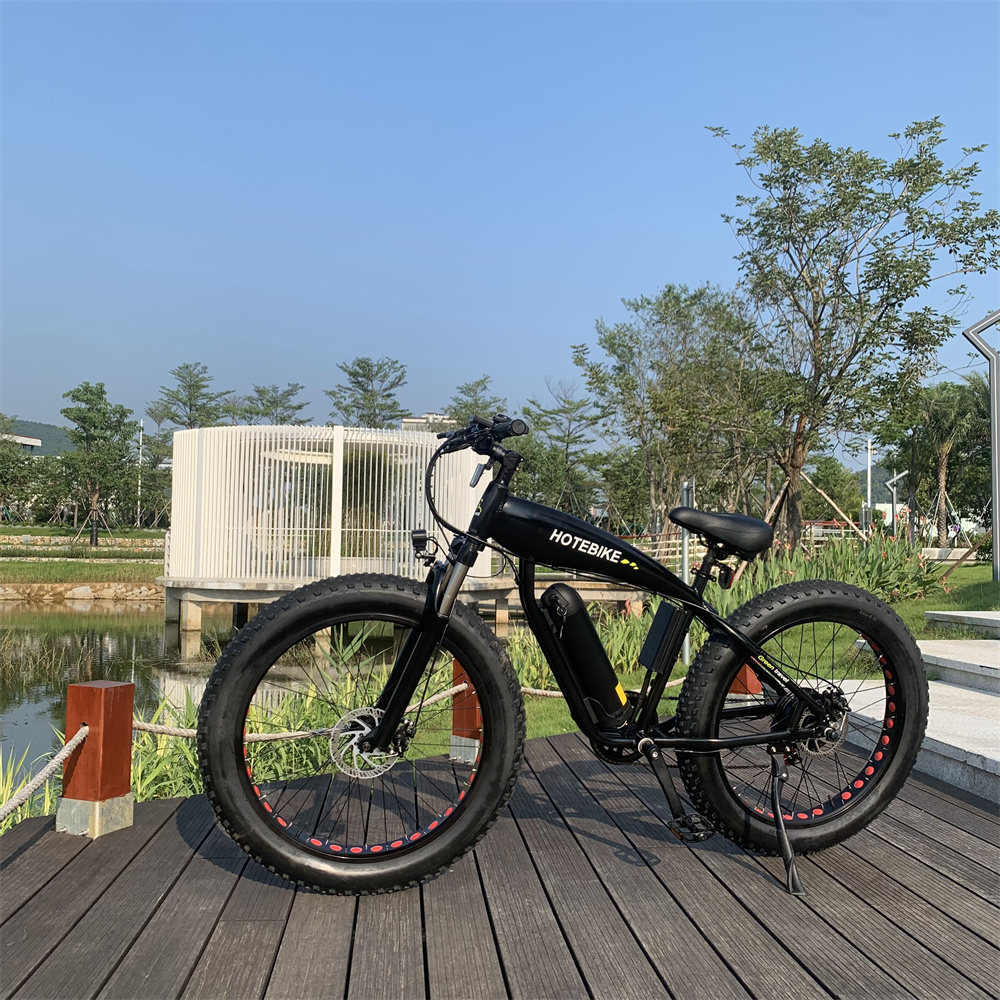 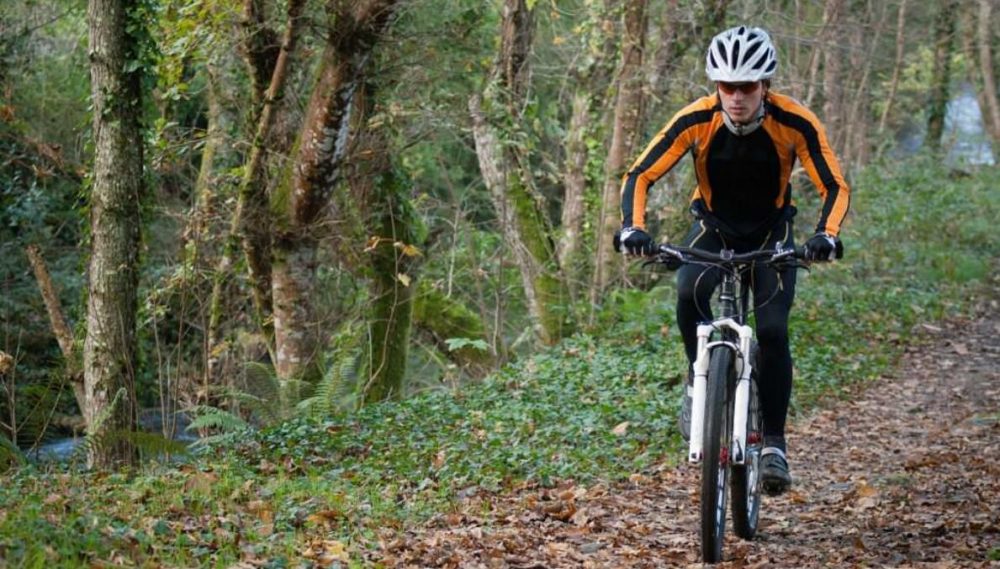 Tags：Single Speed Mountain Bike
Share:
Prev： The China electric bikes trend is heating up
Next： Stretching exercises for cyclists: why, how often, and which is best?