The predecessor of the Electric mountain bike

The predecessor of the Electric mountain bike

Everyone knows electric mountain bike nowadays, but do you know how the mountain bikes came before? Mountain bikes are bicycles specially designed for cross-country (hills, trails, wilderness and gravel roads, etc.). It was born in San Francisco on the West Coast of the United States in 1977. At that time, a group of young people who were keen to ride beach bikes on the slopes of the hills suddenly thought: “If you can ride a bike down the mountain, it must be very interesting.” In 1974, Gary Fisher, Charlie Kelly, and Tom Ritchey thought They wanted a bicycle that could be ridden off roads, away from “police, cars and buildings”, so they began to install accessories and motorcycle parts on the sturdy single ATV before World War II. 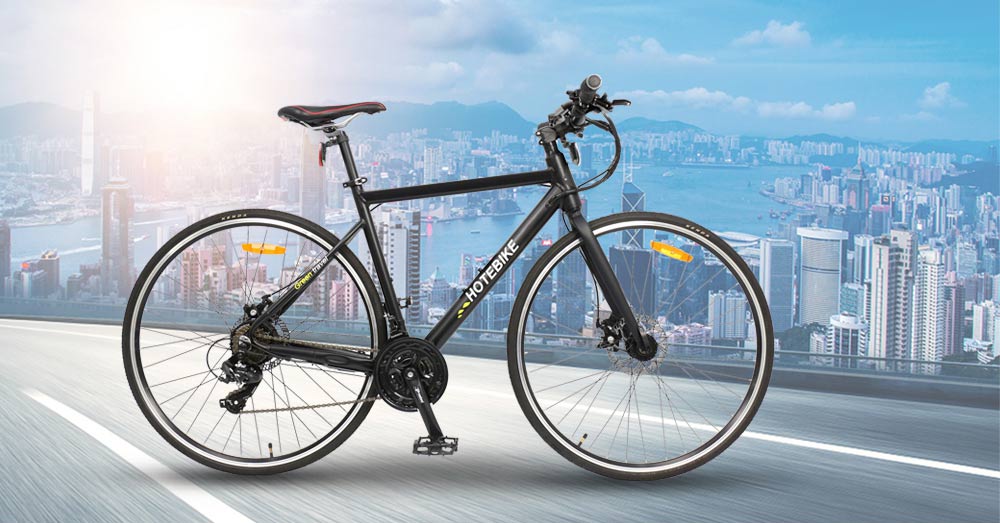 In the same year, Gary Fisher and his friends feared death’s “Tamal Pass Mountain Tour”, which paved the way for the birth of a new riding style. Following Gary Fisher’s huge response in the mountain area, his Klunker was subsequently selected as one of the “Top Ten Mountain Bikes in History” by Mountain Bike Action magazine.

Joe Breeze used Breeze as the prototype to complete the design and manufacture of 9 series of models between 1977 and 1978. The prototype of Breeze is now in the collection of the National Museum of the Smithsonian Institution in the United States.

So they started the design of the cross-country bike, and it was officially named the mountain bike two years later. Since then, “downhill competition” has emerged as a new event in sports competitions. Athletes ride mountain bikes to downhill at a high speed along a prescribed downhill route. The faster one wins, attracting many fans. Although bicycles started in Europe, the mountain bikes invented by the Americans have swept away the traditional concept of bicycles, blowing a new wind all over the world.

Our company has also produced various electric mountain bike in recent years, and each function can meet your needs as much as possible. If you are interested, you can click on our official website to inquire and purchase. Please feel free to contact us if you have any query.

Share:
Prev： What are the advantages of electric bicycles? 5 advantages!
Next： How to charge an electric bike to extend battery life?