This article will show you the measures for electric bicycle theft prevention.  More than 1.5 million bikes are reported stolen in the United States each year. Half of all active cyclists had their bikes stolen, while only 2.4 percent of stolen bikes were recovered.

A bicycle is stolen nearly every minute in the UK. Only 5% of stolen bikes make it back to their owner. 20,000 bikes are reported stolen in London alone each year. There is no doubt that smart Prevention is always the best way to prevent your bike from being stolen, and the following measures that savvy bike thieves don’t want you to know will certainly help.

Note: The first thing you should do after buying a new bike is to get serial number information from it. It may not do much to steal your bike, but for bike theft victims, finding a stolen bike can mean a lot.

Bikes are an easy target for thieves. They – generally at least – aren’t particularly hard to steal and don’t have alarms or registration plates. Unless you’ve locked your bike up with a series of D-locks like a daisy chain most bikes are – as depressing as it is – pretty simple to steal within just a few minutes or even seconds.

Okay. Everybody feeling suitably depressed and down-trodden? Me too.

But, will we just sit back and let people take our stuff? And not just our stuff, but our bloody bicycles!?

So what options do we have? Well, quite a few actually. Some old classics as well as some fancy new ideas. And it’s not necessarily a choice of one or the other, a combination of methods will enhance your fight. Think of it a bit like mixed-martial arts: would you rather fight the guy that can box a bit or the Jiu-Jitsu master who also has a taste for Muay Thai, kickboxing and Judo? 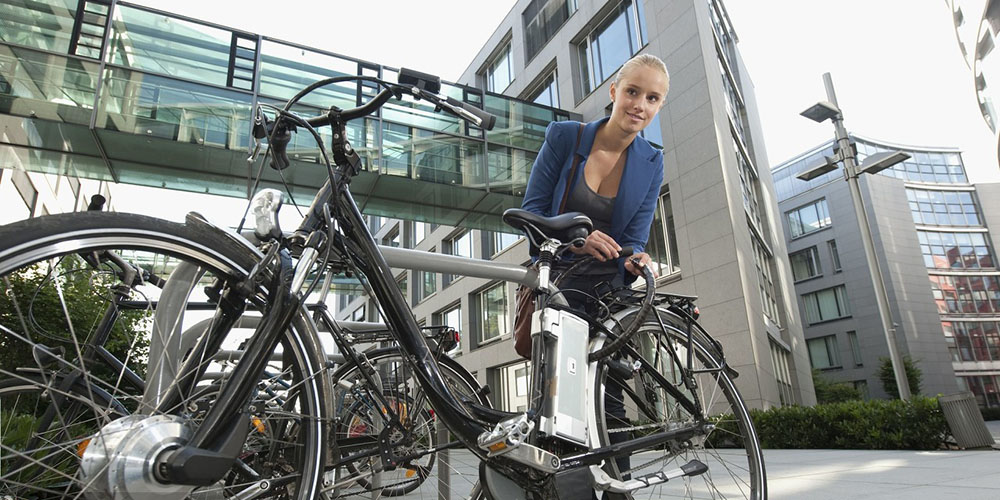 1.Use a Stiff and Reliable Bike Lock

Never forget to lock your bike, and choose a stiff and quality lock for your cycle. This is always indispensable for preventing bike theft in college, in your front/backyard, garage, or even on side of the street. “Never, never use a chain, for it’s too easy to snip.” Said a former bike thief.

Choosing the perfect lock, which plays a key role in bicycle an-theft, should require some research.

Get rid of cable locks, because the majority of bikes stolen on campus are locked with this type.

Don’t be fooled by them either. Most of them are easy to sniff with little tools bike thieves usually use, say, wire cutters and bolt cutters.

Use a D-lock or U-lock, for they are much tougher and harder to be picked with. Use the lock on both front and back of your wheels. Bike thieves will give up if they need to take too much time and effort in unlocking the bike that is not worthwhile.

Key points to locking your bike:

Okay, so maybe you locked your bike with two gold star d-locks against a iron-clad post, or maybe you just popped a lightweight lock on it – just this once – and that dreaded moment has arrived.

You’ve returned to where you left your bike and it’s… “I did leave it here, didn’t I?” “I’m sure I did…” . Some little twerp has had off with it. Maybe he had a chain saw, maybe he picked the lock. Either way, the bike is gone. Is that the end of it? Maybe…

…or, you have invested in a GPS Tracker (and it must be said that this can be a BIG investment – usually in excess of £90 – so only really worth it for high-end bicycles.)

Covert GPS Trackers come in various shapes and forms. Some look like bicycle accessories, while some can be inserted into tubes.

Essentially, if your bicycle goes on a journey without your say so, you can monitor it using the GPS linked to your computer or mobile – helping you – or the police – to track down your bike and unsuspecting thief.

Bicycle theft tracking devices usually have a GPS chip built-in, and can be hidden into your bike handlebars. This is the perfect solution after a bike theft because as long as the thief doesn’t know how to disable it. The police will be able to track your bike in real time and arrest the person who stole it – recovering your bike in the process.

3.Take Your Bike Inside to Prevent a Bike Theft Crime

Of course, this is obvious and effective – secure your bicycle simply by taking it inside. If you live on the ground floor, or you don’t mind taking your bike with you up the stairs or on the elevator, this is a pretty effective bike theft deterrent you have. Of course, this only protects your bike while you are at home, so you still need to make sure that you are following this guide when you park it somewhere else.

Never forget your bike seat and tire. Many bikes have detachable bicycle seats or tires as a security feature. These can be instantly removed and taken inside with you while you are at work or at home. Of course, this isn’t a foolproof way to deter theft, because a thief interested in painting and reselling your bike may simply transport it in the back of a pickup truck. However, it will definitely keep someone from riding off with your bike while you are at work.

If you want to stand any chance of retrieving your bike in case you’re ever unfortunate enough to have it stolen, then you NEED to register it. Otherwise, even if you see someone with your bike, it can be very hard to prove that it is actually yours.

You can do this at Bike Register for free. If your bike is stolen, you can then flag it us as so, with Police Forces across the country having access to the database. This also restricts the thieves opportunity to sell it on, especially over the internet, and allows buyers of second-hand bikes to check whether the bike they intend on purchasing has been listed as stolen.

There are also various ways to ‘mark’ your bike, some of which you can pay for – such as QR Codes. But you can also mark your own bicycle by – carefully – engraving your name under the frame (this can be done delicately with a drill) – so that a simple paint job won’t be able to hide this – or with a UV marker pen.

5.Set up a Security Camera

No other bike theft prevention devices and deterrents compare to a high quality and properly-installed security camera. It helps scare off a would-be bike thief, sends you instant alerts before a bike theft crime happens, and also helps to catch the bad guy and find your bicycle even if it gets stolen.

Many authors, journalists, and security experts in other bicycle-theft-prevention-tip articles have strongly recommended this measure. But what they don’t tell you is, choosing the right bike surveillance camera does the most job.

Make sure you get a HD security IP camera for protecting your bike, dirt bike, electric bike, and motorcycles from thieves.

CCTV was not a put off for me stealing certain bikes. We had helmets on so we couldn’t be identified.” according to a bike thief interview. But a 1080p/1440p HD IP security camera, which can do proper identification of facial and license plate recognition, really makes a difference in bicycle theft protection.

6. Check on Your Bike Frequently

Finally, make sure that you are checking on your bike regularly. A stolen bike can be sold quickly, varying from minutes to around a day at most. If you check your bike every couple of hours, you will know much sooner if it gets stolen and you may prevent that from happening in the first place, especially if someone casing your bike sees your checking on it.

You can also check on your bike on your mobile phone anywhere, if you’ve got a smartphone security camera installed to secure your bicycle.

One of the biggest problems of stopping bike theft is, local authorities and governments overlook it, for they don’t realize how bad the situation is. If the government puts as much effort in bike theft prevention as it puts in prevention of car theft, things will get much better.

Hopefully, more and more bike theft prevention programs have been launched in US, UK, Canada (Vancouver, for example), Singapore, and other countries and regions. So my last advice about protecting your bicycle from thieves is, taking it seriously, and always staying prepared. 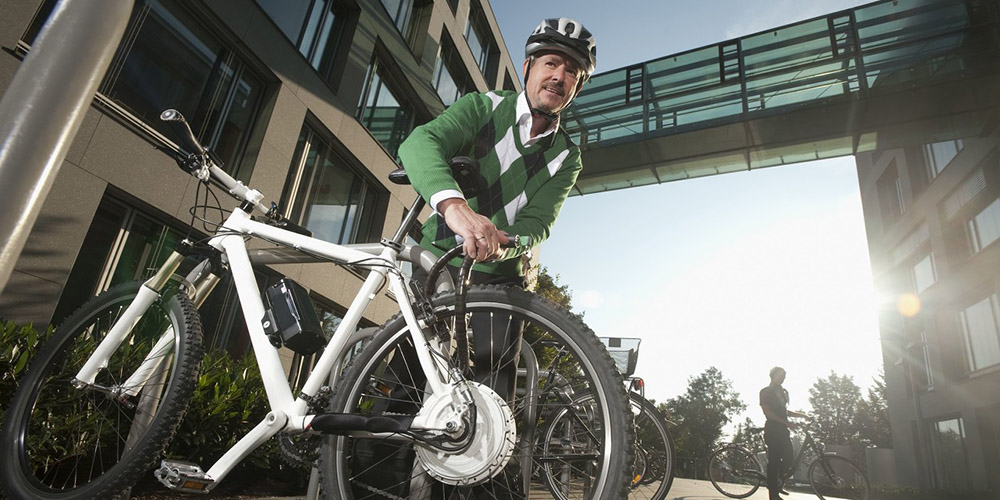