What you need to know about electric bike in European countries

What you need to know about electric bike in European countries

An electric bike (or ‘ebike’) seems simple enough – it’s just a bike with an electric motor. That does define what one is, but if you’re interested in riding one in the European, you’ll also want to know about the law, and when an electric bike becomes a motor vehicle. You need to know that do you need a licence to ride an electric bike? What’s the maximum permissible power output for an ebike? 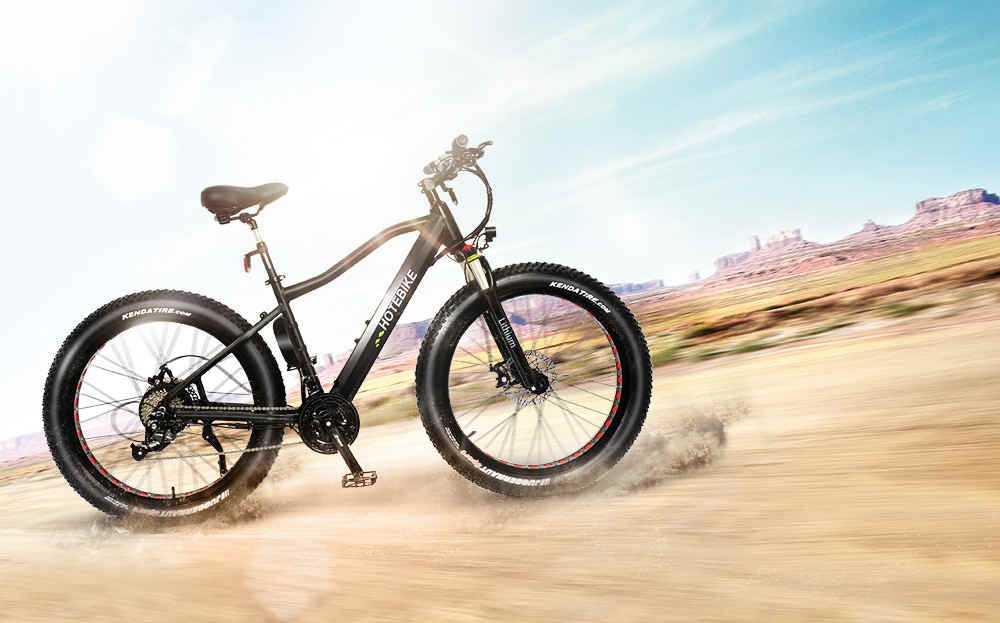 European ebike definitions and the law

The EU law EN15194 about electric bike, so the EU countries was harmonised with this law. But for now it’s pretty clear in defining what can – and what cannot – be called an ebike. Your steed is an “electrically assisted pedal cycle” (or EAPC, or ebike, or Pedelec) if: the bike has pedals that propel it; the electric motor won’t assist you when you’re travelling more than 25 km/h (15.5mph); and the power doesn’t exceed 250 watts. The cycles that meet these requirements (which affect two-wheeled bikes but also tandems and tricycles) can be ridden on any cycle paths and anywhere else that bikes are normally allowed. 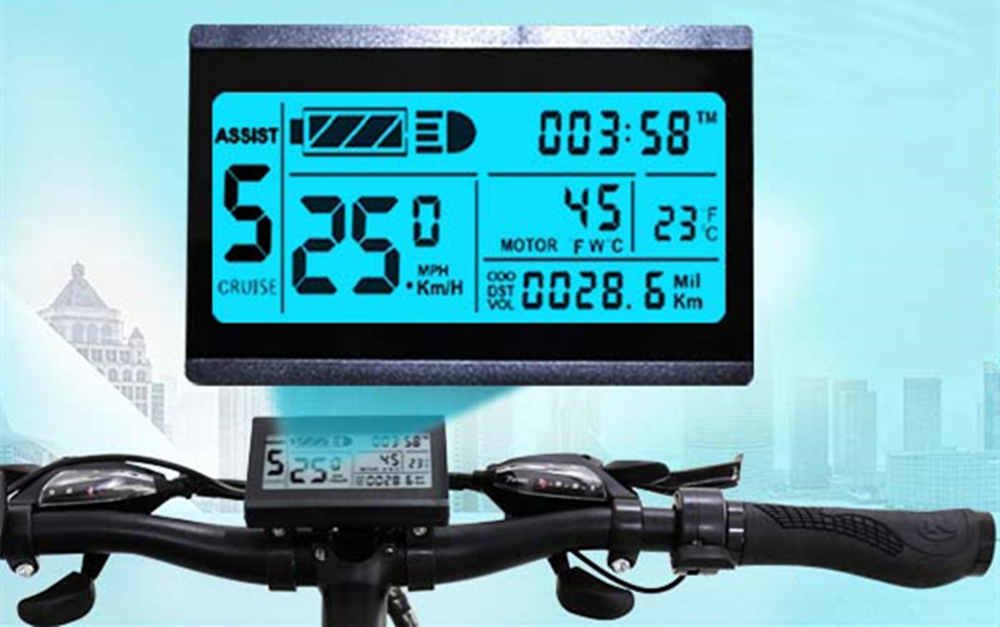 When can I ride an electric bike?

Different countires have thire own law, for example, in the Germany you must be over 14 years old to ride an electric bike but you don’t need a licence, nor do you need to register it or pay vehicle tax. But you may find off-road ebikes that can go faster than 25km/h by flicking a switch, but for EU law these are not compliant.

What if your electric bike breaks the rules?

If your ebike doesn’t meet these regulations – either because the motor is more powerful than 250W, or if it assists you when you’re riding more than 25km/h – it will need to be registered, insured and taxed as a motor vehicle. In this case, you will also need a driving licence, and you must wear a motorcycle helmet. These other kind of high speed electric bikes (also called speed pedelecs) cannot be ridden on cycle paths and must be approved by the DVLA in some European countires. So while it’s easy to de-restrict an ebike to get the motor assisting you with higher speeds, it is not very wise to do so, both for regulatory and safety reasons. 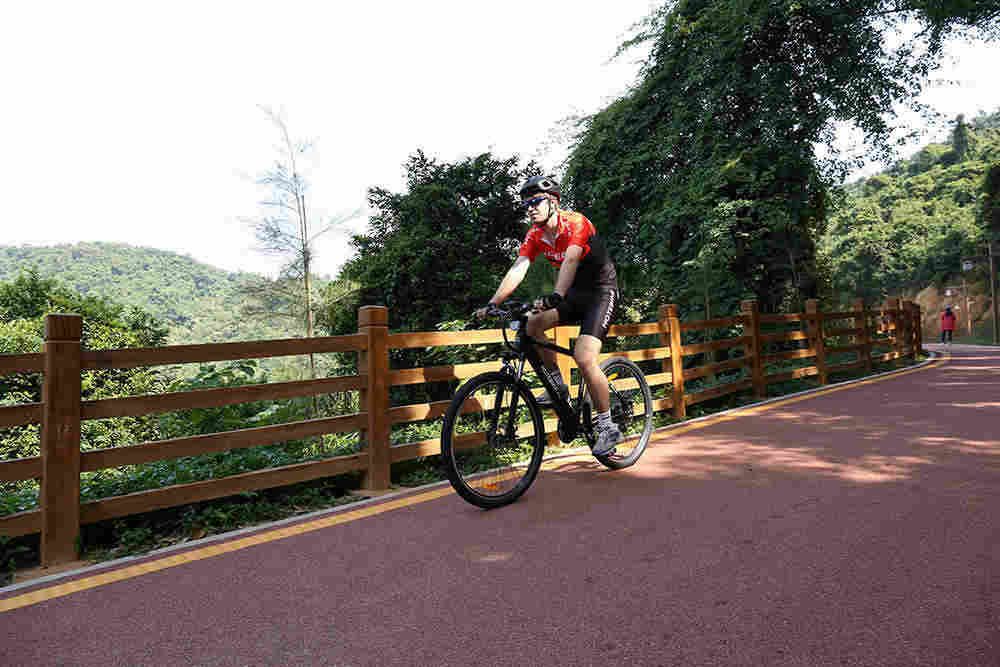 The throttle on ebike

Harmonisation with EU law has had an important effect on electric bikes with ‘twist and go’ throttles that can take the bike to full speed without any pedalling at all. Actually, EU law don’t allow electric bike was equippe with throttle, only pedal assist. But some countires is allowed, you need to know the local law clearly.

And all electric bikes in shuange have CE certification, you can choose a variety of electic bike models with 36v 250w motor, 36v 10ah battery. If you are interested in more electric bike info, leave a message or visit our Official Website.