Blog
Home  Blog  What’s the best choice for an ebike

What’s the best choice for an ebike

When deciding which e-bike to buy, there are countless options to choose from. The first thing you should decide is whether you need to look at an e-bike with full suspension, front only or no suspension at all. Having owned and ridden over 100 e-bikes, this article will discuss which frame design is best for different applications and how tire size can make a big difference in how much suspension you may need.

Here’s my handy flowchart for figuring out which ebike frame to get, click to enlarge (suggestions in bold)

Before reading further, you should view the list by clicking and zooming in. You’ll notice that there are many factors that will determine whether I think you should get a full suspension, front suspension, or a fixed suspension ebike. This list is by no means absolute, it’s more about helping you “use the right tool for the job”. I have about 15 e-bikes in my shed, and depending on whether I want to ride in the snow, or commute on the road or into town, I choose completely different e-bikes. Can I have an electric bike that can do it all? Possibly, but it will do some things well and others not.

o Do you want to go over 20 mph? Of course, you know (you probably don’t know yet)

One of the most interesting parts of the graph is the “Do you want to go over 20 mph” question. I believe that in most cases it makes sense to buy an e-bike that can go over 20 mph because if you want to go that fast, you can. 95% of the current market for e-bikes is e-bikes with a 20 mph cutoff frequency, and “fast” e-bikes have only become “mainstream” in the last year or two. I put this choice in the flowchart because I know some people will want to go the conservative route, but you really don’t have to. The extra power that comes with a high-powered e-bike can really make your ride more enjoyable, as you can curse a car and go faster than they can catch up to you. 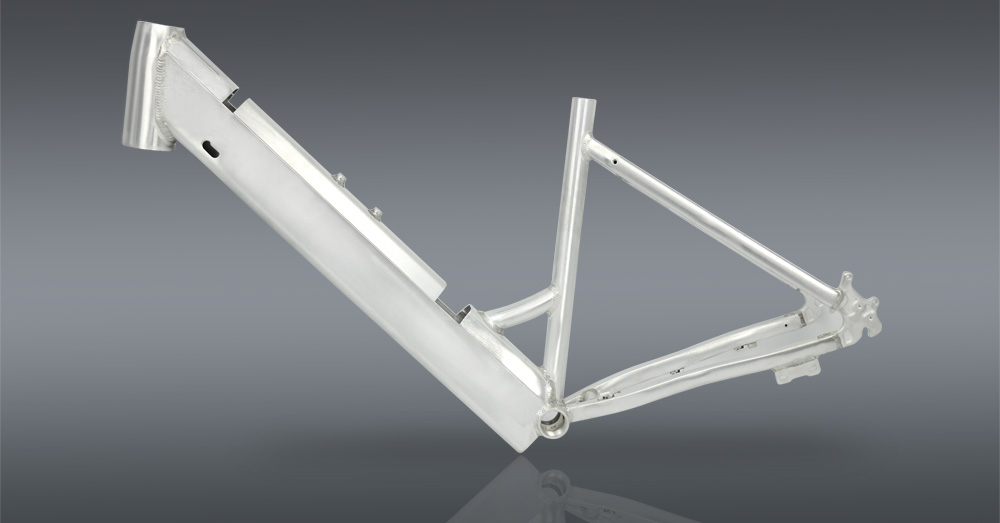 How do I know if I want a fat tire electric bike?
For help deciding if you should go on a lean, regular, plus or fat ebike, check out this article. The decision should not be taken lightly by most people, deciding the width of the tires will be one of the biggest factors affecting the performance of an e-bike. Do some research and ask some questions on the forum before you decide. I’m totally partial to fat bikes with the fattest tires, but that’s because winter is my riding season, and I almost always ride in 3-10 inches of snow (or the worst icy conditions you can imagine) .

Recommendations in bold
In a flowchart, there are multiple endings with multiple options. I’ve highlighted the types of frameworks I recommend in bold, so there’s no question which framework type I’d lean toward. Note that having any suspension components always means more maintenance. Although the manufacturer recommends changing the seals on the forks every year, I only do this when they fail. Before every ride, I take a rag and wipe the fork sections in and out to remove mud and grime. I have found that doing this greatly improves fork life and maintenance intervals. On average, I would say I rebuild a suspension fork about every seven years. When it comes to rear shocks, that number is closer to every 3-year shock. For whatever reason, I didn’t take the time to wipe the rear shock, but now that I’m writing this, I’m wondering if I should start doing that too. Rebuilding a rear shock in the store costs about $125-150, which is not a job for the faint of heart. It’s much cheaper if you do it yourself, but it’s time-consuming and daunting.

jump in the air
To do so, everyone would have to decide for themselves to jump in the air on an e-bike. You can jump on a fat bike without any suspension, but when you land, you tend to bounce off the landing. During a “bounce”, you have little control. While it can be fun, I highly recommend that if you’re jumping on a fat bike, you have at least one front suspension fork. The fork does a great job of absorbing most of the landing force, and it will give the bike better control. When it comes to full-suspension fat bikes, there aren’t many great options on the market, and my front Bluto-suspension fat bike has had good results. Every jump I hit over 6 inches high without any pauses was horribly bouncing, though I didn’t fall. When in doubt, slow down before jumping and you will (probably) be fine. If you’re not running fat tires, doing big jumps without a fully suspended e-bike is just begging to pinch flat. 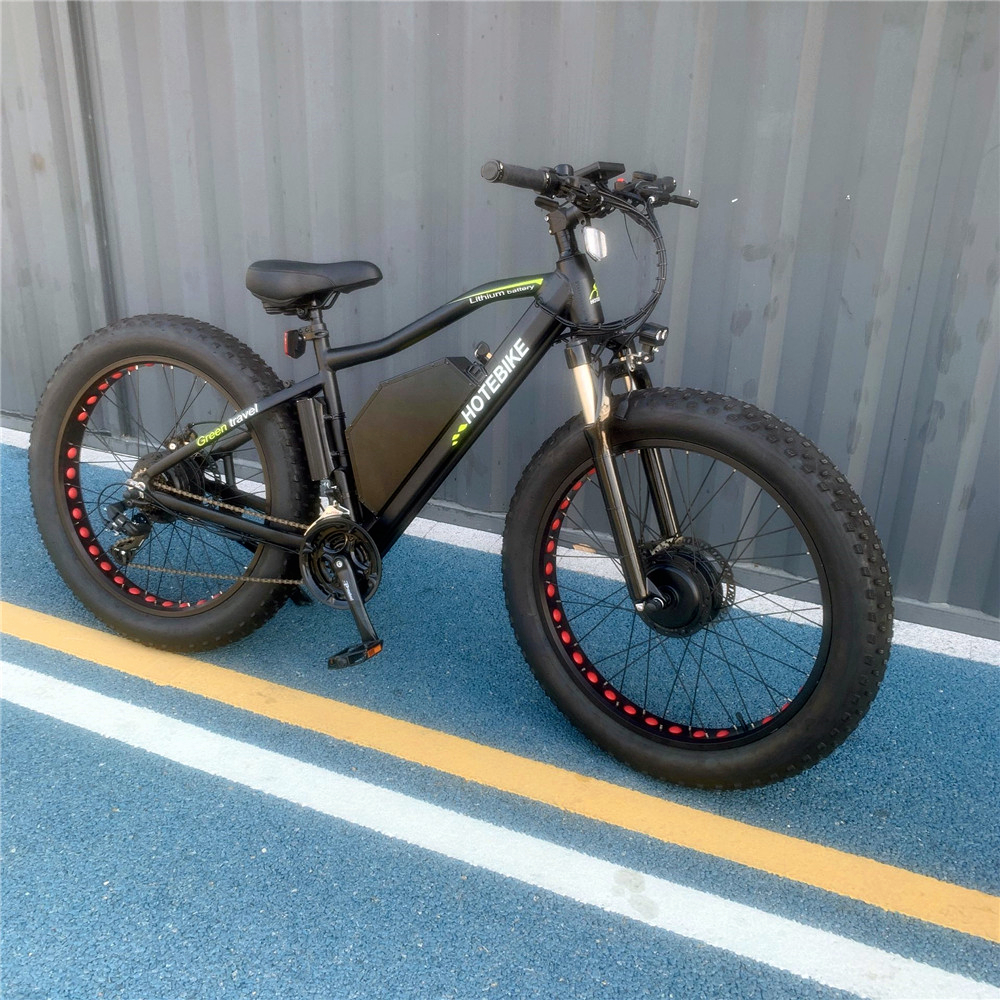 Where does the suspensionless frame really shine?
In my opinion, a fixed frame without any suspension is the best option for a fat bike in cold weather. For some reason I’ve blown 4 fat forks on my bike now in <20F weather. Frankly, it’s starting to get a little pricey and annoying. I found that when I was riding in the snow on a fat bike, I really didn’t need any suspension at all.

I also think the fixed-suspension frame is great for the super light, skinny, tired commuter who doesn’t go faster than 20 mph. Above 20 mph, you really want to have a front suspension for road debris and potholes. Below 20 mph, you don’t really need it. The bike that comes to mind is the Luna Fixed, which is a 40-pound electric bike with belt drive and a 3-speed IGH. This e-bike looks exactly like a regular bike, and it’s just $1750 here. There’s something appealing about the simplicity of this design, and while I haven’t tested it, many people seem to like it.

If I could only have one e-bike, it would be my Phatter Phukker, a steel-frame ridiculously powered BBSHD with Snowshoe 2XL tires. I can still ride singletrack and ride this e-bike into town on the highway, but it will also trudge through a foot of snow. The insane comfort of the Snowshoe 2XL tires and Thudbuster LT seatpost means that no matter what I throw at that bike, I don’t feel uncomfortable. With the steel frame, I can carry hundreds of extra pounds without worrying about the frame collapsing. Different kinds of frames (alloy, steel, and carbon) have different advantages and disadvantages, and while steel is heavy, it is the most durable of the three. 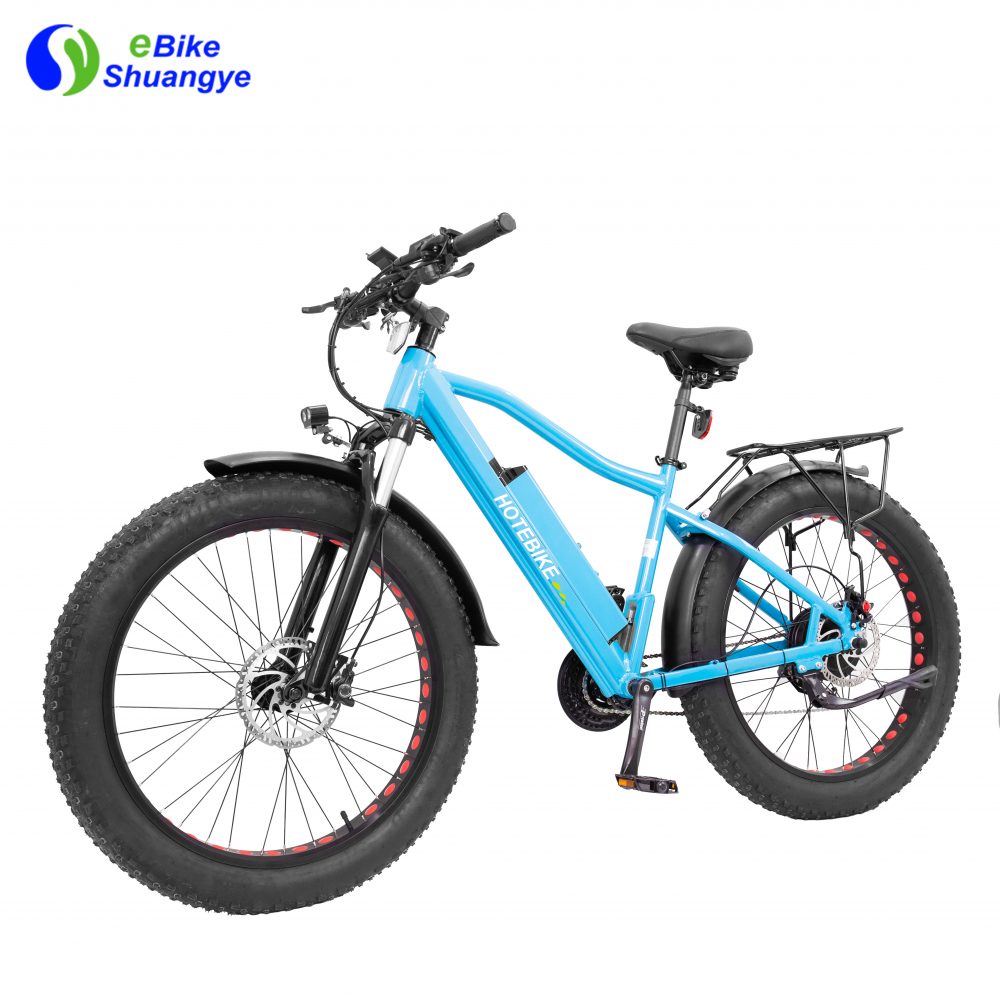 The other day, when I was riding (and breaking) my e-bike in the snow, I started trying to figure out how much each e-bike ride would cost. In my head, I decided “well, it’s about $5 a ride”. That’s a hopelessly optimistic number, and when I started actually counting the numbers, it was about 10 times that. I’m an e-bike enthusiast and I tend to buy and repair my e-bikes and bikes myself. After I wrote this article, it suddenly occurred to me that e-bikes are much more expensive than pedal-mounted mountain bikes. I’m also starting to realize that riding a fat bike with a 2500W peak mid-drive motor in deep snow can quickly become financially unsustainable if I’m not that committed to fixing my e-bike myself. (I actually had to start working to support my bad habits)
How much will my non-electric pedal powered mountain biking cost per ride?
At least 8 months of the year, I ride without a motor. There are many reasons for this, but the biggest one is that my wife won’t have sex with me if I’m fat. While I don’t like going uphill without a motor, I actually prefer riding a 25 lb bike to a 60 lb e-bike. I have no choice in winter, if I want to ride in the snow, I have to ride an electric fat bike, otherwise it will be miserable.

Buying a carbon fiber full suspension mountain bike was one of the best purchases I’ve ever made (frame not compatible with BBSxx drive units)
I ride as hard as I can every day, but I’ve actually probably pedaled about 150 days a year on average over the past 20 years. That means I’ve had about 3000 sessions over the past 20 years and those sessions cost me about $6000, so I’m paying about $2 out of pocket for every ride. Most of these rides take about 2 hours, so that can be broken down into around $1 per hour. This is roughly what I expected to cost.

Please leave us messages to know more about us.