Which battery is best for ebikes

In the past 20 years, the best ebike batteries used lithium-ion 18650 batteries. Lithium ion occupies a dominant position as the best technology, and advanced chemical technology continues to increase capacity and reliability. Lithium ions provide the most energy for size. It is reliable, portable and economical.

In the next few years, the world of electric vehicles will continue to use lithium ion chemistry, and lithium ion is still the best choice for most electric bicycles. 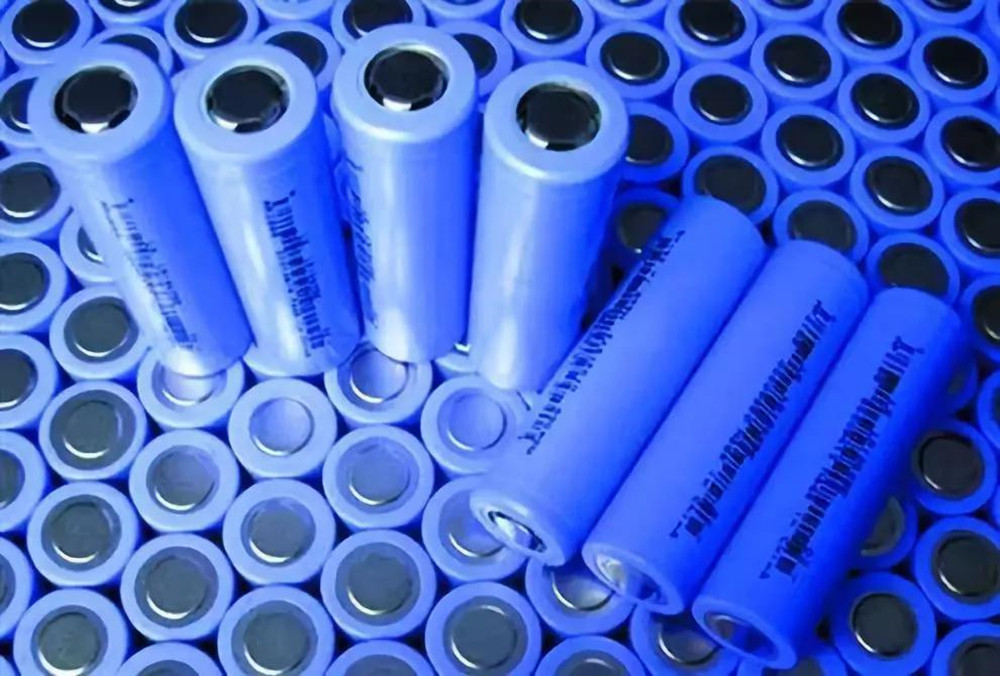 What battery is best for your ebike?

Over the years, many alternative battery chemistries have shown promise. Lithium polymer (LiPo), nickel metal hydride (NiMH) and lithium iron (LiFe) have all been tried, but none of them can improve lithium ions.


However, heavy investment in a series of new technologies has expanded the range of electric vehicles before they need to be charged. The most promising technology that began to appear was the rechargeable hydrogen battery.


Since the introduction of cost-effective hydrogen batteries is new to the market, it is still too early to say whether they will start the electric vehicle power revolution.

You usually have one or two years of good use before the bicycle’s battery starts to fail.


When the battery is dead, ebike owners are forced to find low-cost alternatives, or completely scrap the bicycle. The problem is that the cost of a good replacement battery itself may be as high as an electric bicycle that contains the battery.


Why are cheap ebike batteries unreliable?

BMS protects lithium-ion battery packs from a series of potentially damaging problems. The battery may be damaged if it is overcharged, overdischarged, discharged too quickly, or overheated. The BMS ensures that the individual cells in the battery pack operate within their prescribed limits.


There are two types of BMS. The most important battery management system is an overall management unit that manages all individual batteries in the battery pack. Each battery cell in a larger battery pack can also have a separate protection circuit.


A battery with an independent battery protection circuit can help further protect each battery. If the main BMS does not provide adequate protection for the battery, they provide secondary protection. 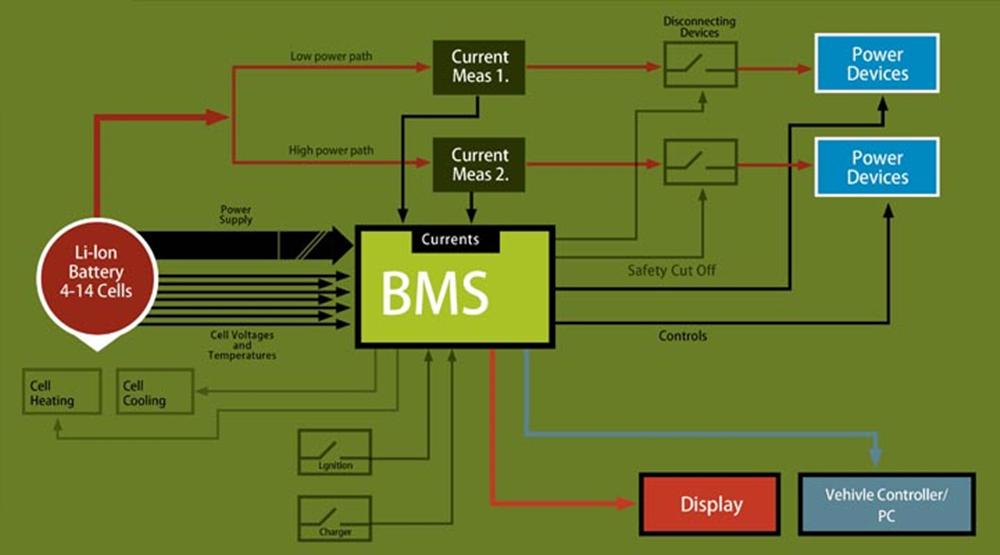 Three-layer printed circuit boards save a small amount of cost compared to four-layer technology, but when price is critical, reliability will suffer.

China is the world’s largest manufacturer of cheap batteries. Multilayer printed circuit boards (4-layer or 2-layer) are more reliable, but difficult to obtain, and the quantities produced in Chinese factories are different.


In order to correctly understand the problems we encounter in low-cost lithium-ion battery packs, it is necessary to quickly explain the structure of the battery pack.

Electric bicycle battery explained
In order to correctly understand the problems we encounter in low-cost lithium-ion battery packs, it is necessary to quickly explain the structure of the battery pack.


Most electric bicycle battery packs use 18650 lithium-ion batteries. These small cylindrical batteries are slightly larger than the 1.5-volt AA batteries that have been used in flashlights at home for decades. However, the 18650 battery is more impactful than the average AA battery.


The rated voltage range of each 18650 battery is 3.7 volts, although the storage capacity of different brands and models of batteries may vary greatly. 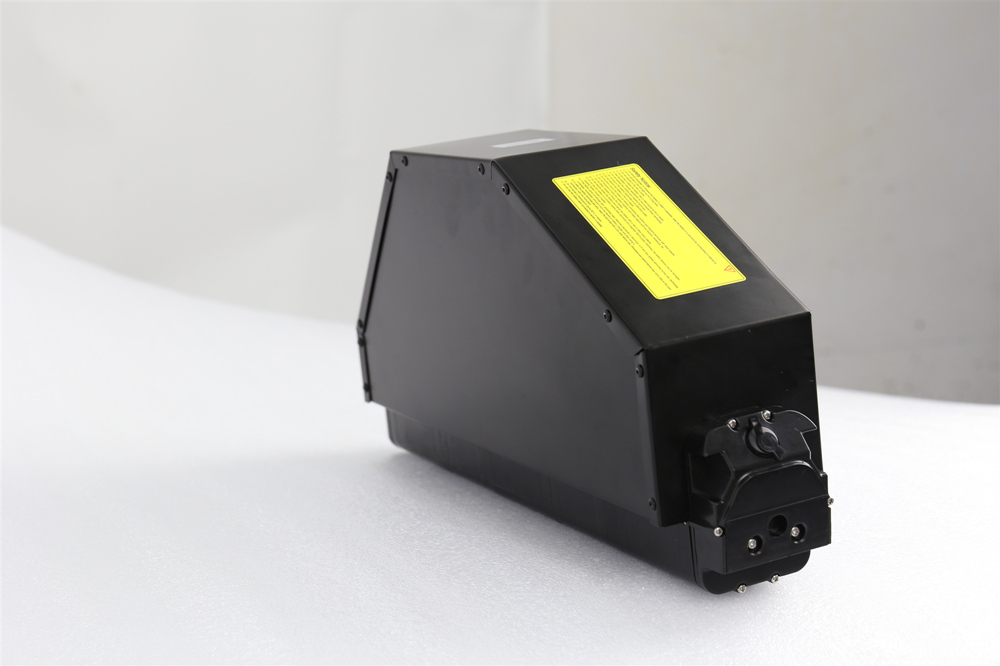 
Although the nominal voltage of 10 lithium-ion batteries connected in series should be 37 volts, the market promotion of lead-acid technology in the past still exists. Sealed lead acid (SLA) batteries are manufactured in 12 volt increments, and 12v, 2v, 36v, 48v and 72v lithium ion equivalents can replace the old SLA unit.


The nominal voltage obtained by connecting 10 lithium-ion batteries in parallel is 37 volts. The voltage is rounded to 36 volts to maintain consistency and price/power/weight comparison with similar voltage lead-acid products.


In the past two decades in the sales and maintenance of lithium-ion electric bicycle battery packs, we have found that many low-cost battery packs have insufficient battery supply.


The numerous problems of low-cost battery packs force us to dismantle each battery pack and carefully inspect a long list of products. We usually encounter 1/2 battery problems, so we have to carry out quality inspections and fix the faults ourselves.

This can lead to unbalanced power and charging, which can quickly lead to battery failure. 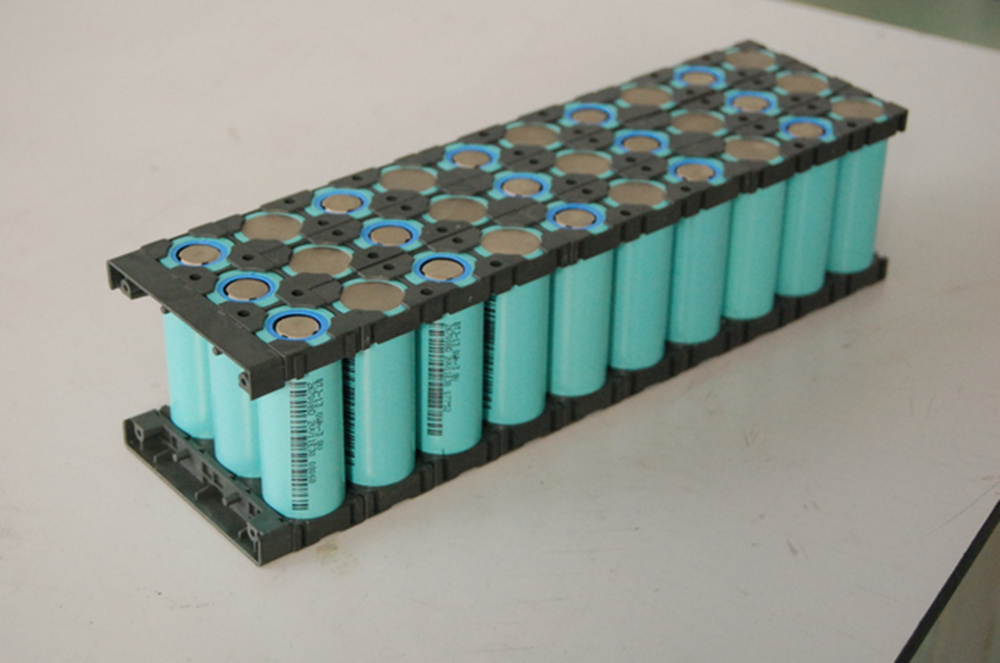 The rated voltage range of each 18650 battery is 3.7 volts, however, the storage capacity has been increasing over the years. Each battery can store 1800 to 3600 mAh of power.


In both cases, the vehicle management system cannot adjust the charging current correctly. Some batteries are over-driven, while others are under-charged. Batteries are sensitive to overcharging, overdischarging, and overheating. The mixing of battery cells can cause rapid deterioration of battery performance and early failure.


Incorrect wiring
We have several batteries with reverse wiring, the black ground wire is positive and the red wire is negative.

We have a batch of 100 batteries from a Chinese manufacturer, and the battery connection plugs are randomly connected. In 50% of batteries, the positive and negative connections are reversed.

In addition, we also encountered the problem of reverse wiring of the battery charger connector.


There are many advantages to making your own battery pack. Manufacturers use rigid metal frames to hold individual batteries. Rigid battery frame cannot absorb shock or vibration well, and tight packaging will cause poor heat dissipation. Both heat and vibration are detrimental to battery life. Patience and thinking when placing battery cells and BMS can provide opportunities for looser packaging with rubber cushioning. A little consideration on the placement of the battery and BMS can have a great impact on the expected life of the battery pack.