Which states are electric bikes legal​

Which states are electric bikes legal

It’s time to double check the e-bike regulations in your area
The advent of electric vehicles constitutes the most important transition in transportation. From roads full of fuel-powered cars to the growing number of electric cars, bicycles and buses, there is no doubt that electric vehicles are close to taking full control of our roads.

The convenience and environmental advantages offered by electric vehicles are all the hype. Whether electric cars, e-bikes or electric buses, they have a smaller carbon footprint than all other gasoline-powered vehicles, so you can guarantee a convenient and safe ride while protecting the environment.

As electric vehicles have improved, becoming more accessible and affordable, e-bikes have become the most practical option for electric vehicles. Not only do they offer the same benefits of convenience and environmental advantages, but they also offer the ease and enjoyment of commuting to work or just roaming around the park. Electric bicycles or electric bicycles are becoming the main mode of transportation around the world.

In fact, in 2015, a staggering 17.4 million electric bikes were sold worldwide, with 350,000 of them in the US alone. Experts say nearly 200 million e-bikes will be sold in the next five years (2020-2025), and the global e-bike market is expected to reach $47 billion by 2030. With their continued world dominance, there’s no denying that these game-changing e-bikes are the future of transportation.

People are switching from modern cars to e-bikes because they are cheaper, more space-efficient and don’t burn fossil fuels. While e-bikes are becoming more popular everywhere, the number of e-bikes purchased every year is also increasing, not only in Asia and Europe, but also in the United States. 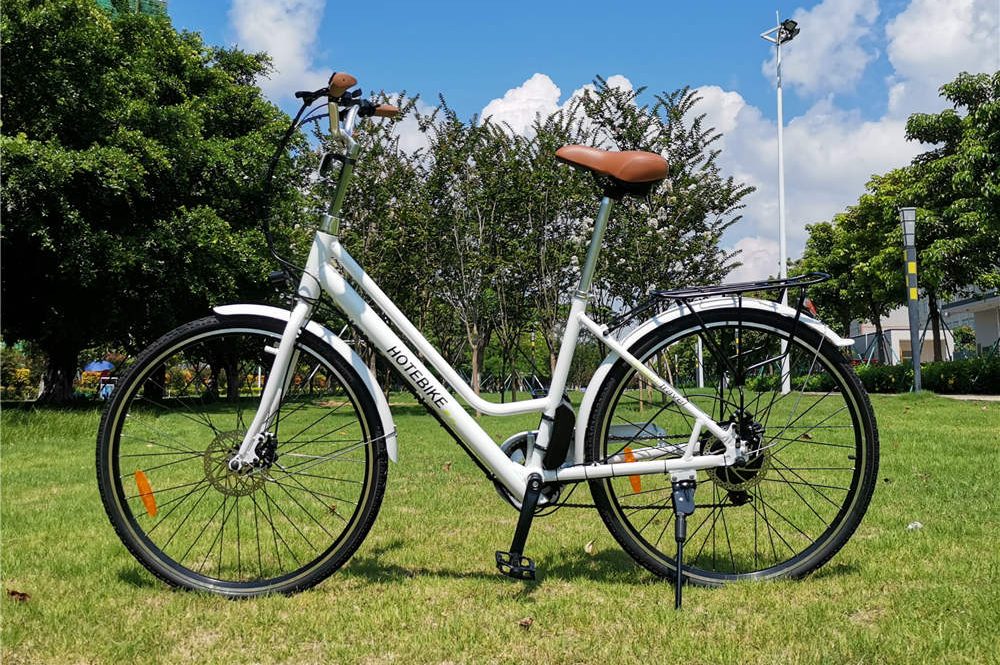 Production of e-bikes is said to not only double but eightfold over the next few years. While the number of e-bikes in the U.S. is spiraling out of control, the federal government faces the issue of regulating and legislating the use of e-bikes. Distinguishing and defining e-bikes from other motor vehicles, such as mopeds and scooters, has been an ongoing issue for state governments, who began to conceive and develop a set of laws covering e-bike regulation in each state.

Defining Electric Bikes
Many people are still confused between electric bikes and scooters or mopeds. Believe it or not, an e-bike is not like either. It’s called an electric “bike” because it’s actually a bicycle. As robust and simple as conventional bikes, e-bikes feature additional unique components such as electric motors, rechargeable batteries, and display and control systems. These three components are the main features that differentiate electric bikes from regular bikes.

What is the importance of distinguishing these vehicles, you may ask? The answer is simple because different vehicles have different policies. Putting different vehicles into specific categories with specific regulations makes road management easier and the entire transportation system more organized.

The first step to effectively distinguishing an e-bike from other e-bikes is to simply define it. In 2002, Congress enacted a law at the federal level. HB 727 revises the CPSC definition of electric bicycles. It defines a low-speed electric bicycle as “a two- or three-wheeled vehicle with fully operable pedals and an electric motor of less than 750 watts (1 hp), the maximum speed on a paved level surface, when provided only by such vehicles Motors driven by operators weighing up to 170 lbs at less than 20 mph when powered.” 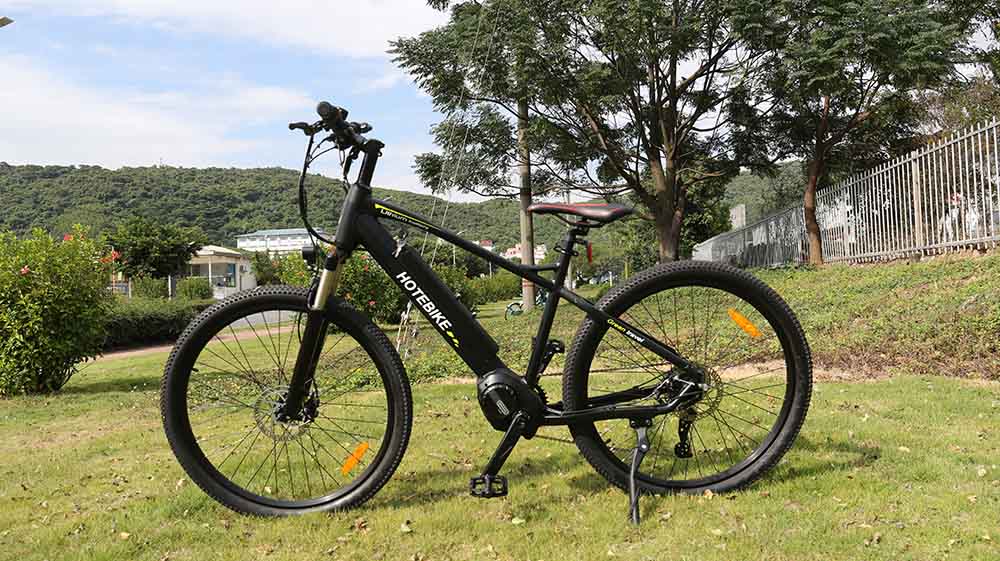 
However, the CPSC has clarified that federal law does allow e-bikes to exceed 20 mph as long as they are operated through a combination of motor power and pedaling action. Another thing to note is that e-bike motors are limited to delivering 750 watts or 1 horsepower output. The law prohibits changing your e-bike motor in any way to make it output more than 750 watts.


Electric bikes and the law
For many years, e-bikes have been seen as a cost-effective and environmentally friendly means of transportation used by most people, especially in Asia and Europe. electronicThe bicycle industry continues to grow at an astonishing rate across the globe. However, it is only now that e-bikes have become popular in the United States, but even then, e-bike usage and regulatory policies have persisted.

Every electric bicycle that meets the federal definition of an electric bicycle is regulated by the Consumer Product Safety Commission and must meet bicycle safety standards. Although in the 2014 Electric Bicycle Act Introductory Note, the above federal laws only apply to the product standards and safety of electric bicycles. Consistent with this, state legislatures have been taking legislative action on e-bikes since 2015. State legislation focuses on three basic keys:

Amends old state laws that classify electric bikes as mopeds and scooters. This may include compulsory licensing, registration or wearing safety equipment.
Created and adopted a three-tier classification system for e-bikes, separating them based on how they operate and their speed capabilities.

A Class 1 e-bike, or more commonly known as a “pedal-assisted e-bike” or “e-bike,” is an electric bicycle that requires pedaling to move forward. The motor of the e-bike will only be activated by generating human power through the action of pedaling; otherwise the e-bike will not be able to propel. A Class 1 e-bike has a top speed of 20 mph, the same as a Class 2 throttle-operated e-bike.

E-bikes classified as Class 2 are equipped with throttle controls (trigger, button or handle twist) that you can use exclusively, press or twist for you to move. No more pedaling, the e-bike motor does all the work for you, but the pedals are still fully operational if your battery runs out. Finally, a Category 3 e-bike is the same as a Category 1 e-bike, only with a higher top speed of 28 mph and a speedometer.

This top speed can only be achieved through a combination of motor power and pedaling action. When reaching the top speed of a specific class of e-bike (20 mph in class 1 and 2, and 28 mph in class 3), the e-bike motor will no longer provide any additional assistance to the rider.


Generally in the United States, all e-bikes whose specifications fall within the definition or description of a Class 1, 2, or 3 e-bike are considered bicycles, unless a particular state classifies e-bikes as vehicles such as motorized scooters and mopeds There is no existing definition of an electric bike.

Here are the states that legally define e-bikes and have a three-tier classification system. These states have nearly identical definitions of electric bikes and safety and handling requirements.


If you are looking for a new way of commuting or want a healthier lifestyle, we are here to help you. Visit our website to learn more about electric bikes and electric scooter or please leave information to us.


Tags：mid drive motor electric bike
Share:
Prev： How many e-bikes are sold each year
Next： The benefits of riding an electric bike