Why is electric powered bicycle more and more popular？

Why is electric powered bicycle more and more popular？

In past of years, electric powered bicycle become more and more popular. People willing choose an electric bike as their main or second transportation, especially during in the COVID-19. Why people would prefer to buy an ebike? 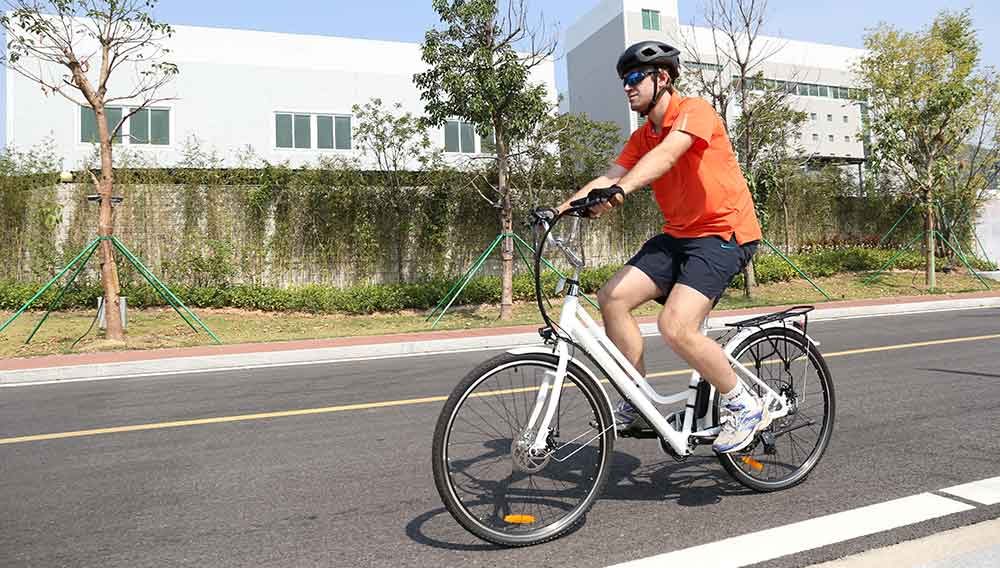 It change a transportation way, they provide a genuine opportunity to persuade non-cyclists – motorists and commuters, as well as those who’ve not ridden in years – to switch to pedal power. Electric powered bicycle is friendly with senior people. As some study, so the biggest buyers of e-bikes to date have tended to be people who would not otherwise cycle – perhaps because they are older(for example over 55’s), or disabled. Commuters also is one of buyers of e bike for commuting to avoid traffic jam every morning and afternoon in urban. 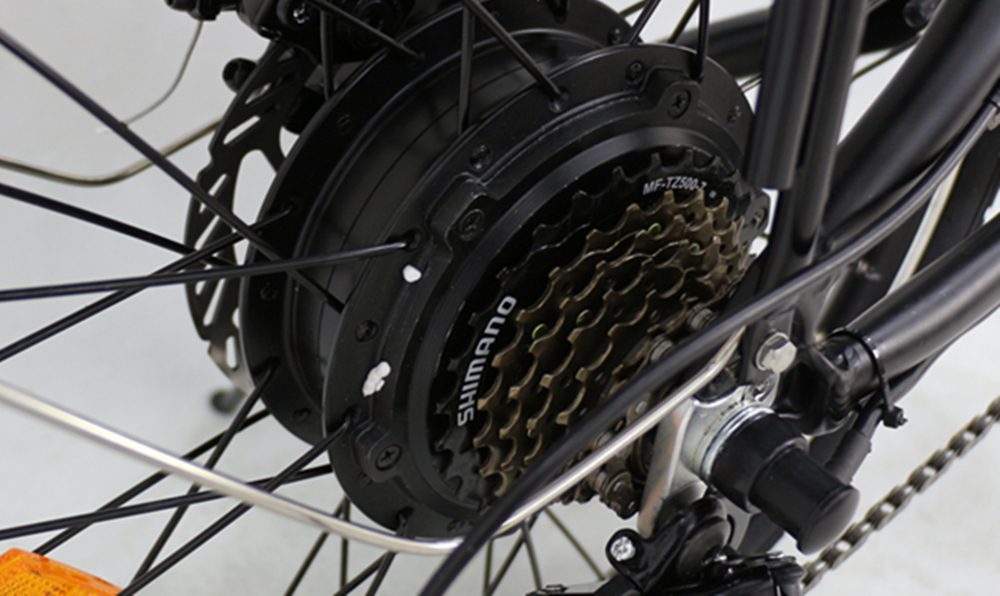 A recent study from Norway found that electric powered bicycle riders exert almost as much effort as regular cyclists when going around the same track – using 51 per cent of their lung capacity, compared to 58 per cent for regular bikers. The e-bikers was also 21 per cent faster.

Compared with traditional bike, electric powered bicycle could become fitter than traditional bike for cyclists overall because, in many cases, they may travel longer distances and cycle more often. But each country have their rules of electric bike riding thanks to e-bikes typically travel faster than normal bikes, in fact, e-bike is more suitable for adult. 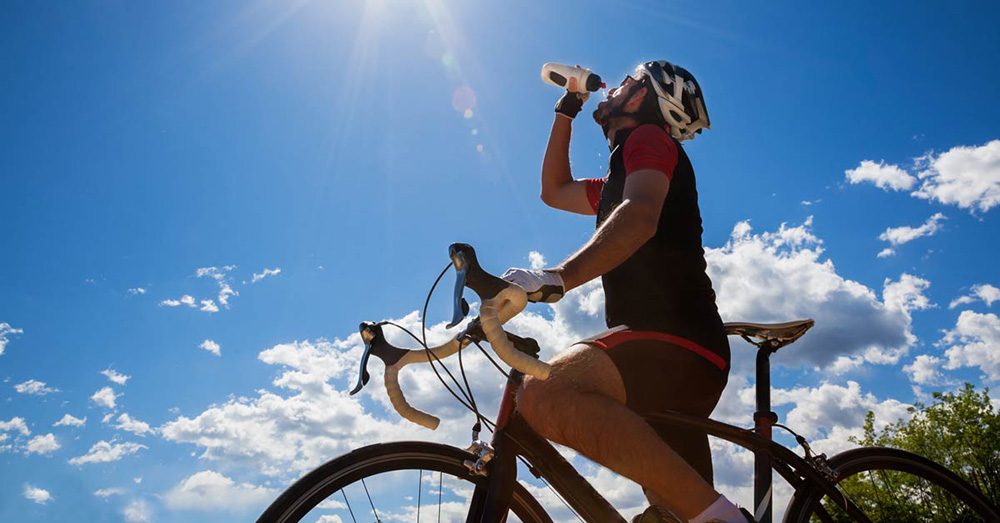 One is fat tire e-bike which use 20”*4.0 fat tire to make you easy over any obstacles on the road and street. It was equipped with a 36v battery hidden in the down tube, and support removable with key, could be move out frame to charge anywhere have outlet. A suspension front fork connect with fat tire can absorb more shock when riding. Whether women, small riders, elder or commuter, this 20 inch fat tire electric powered bicycle become one of the best choice. 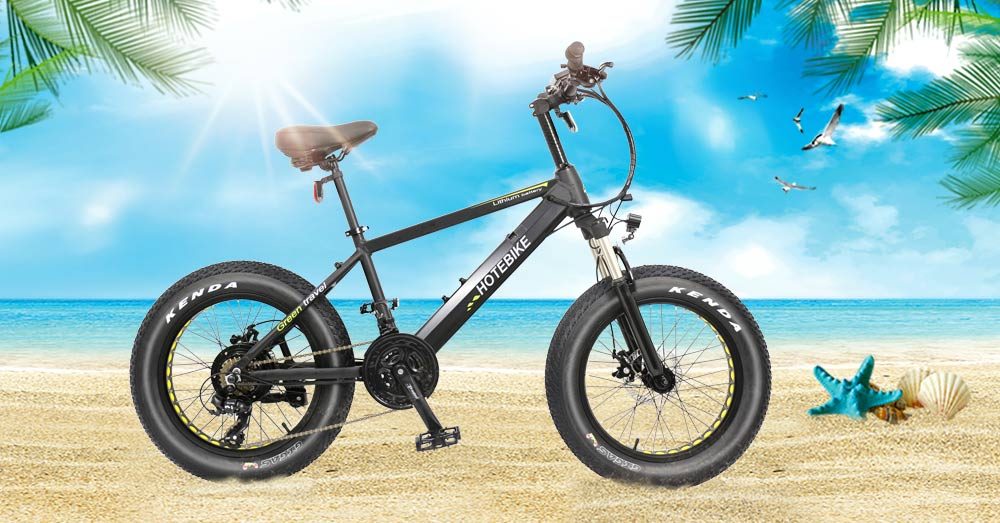 The other is high power mountain electric bike which is one of the newest design products. There are 26 inch, 27.5 inch and 29 inch bike frame and rim to choose, you can choose one of them depend on your market needs. A 750w high-speed brushless motor and get up to35km/h-45km/h max speed, add a 48v 20ah high capacity battery to keep e-bike under work condition, it is also can removable to make charge more convenient and easier. This electric powered bicycle also comes with 21-speed system and it has three modes: assisted bicycle, e-bike and pedal – the choice is yours! 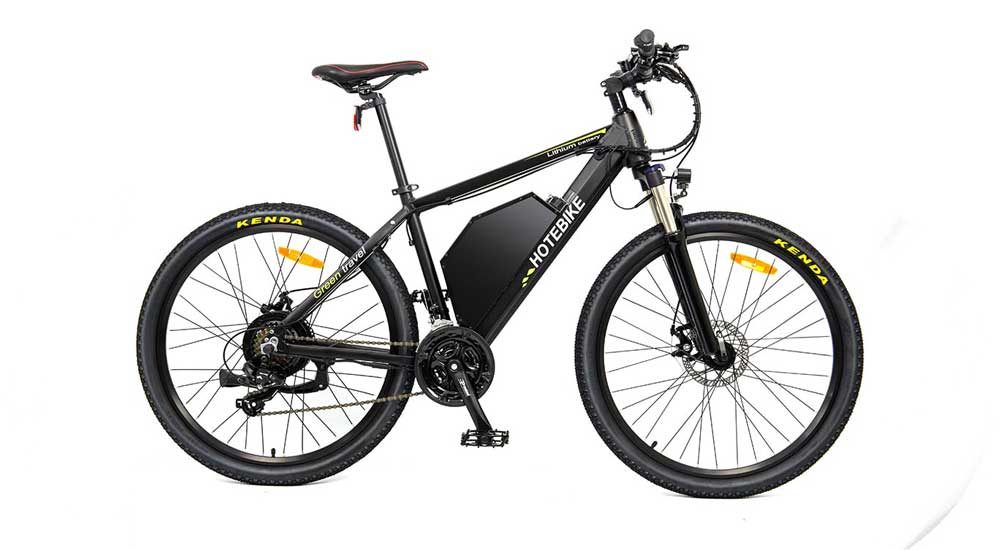 If you want to know more electric powered bicycle related information, you can browse previous articles or visit our Official Website and leave your message below.