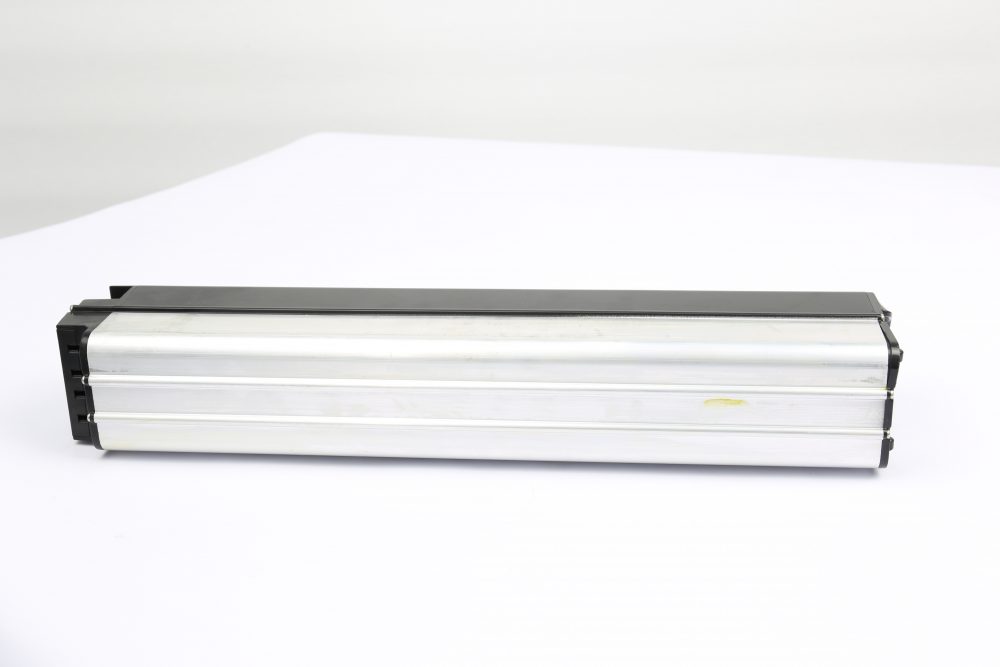 
1. Power battery with deep charge and discharge is preferred. 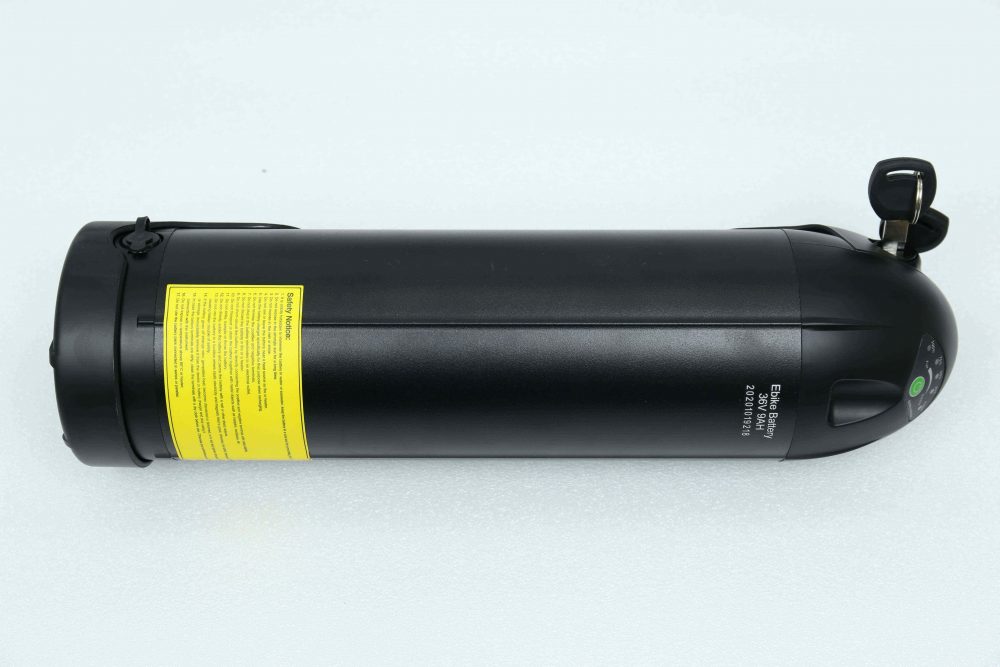 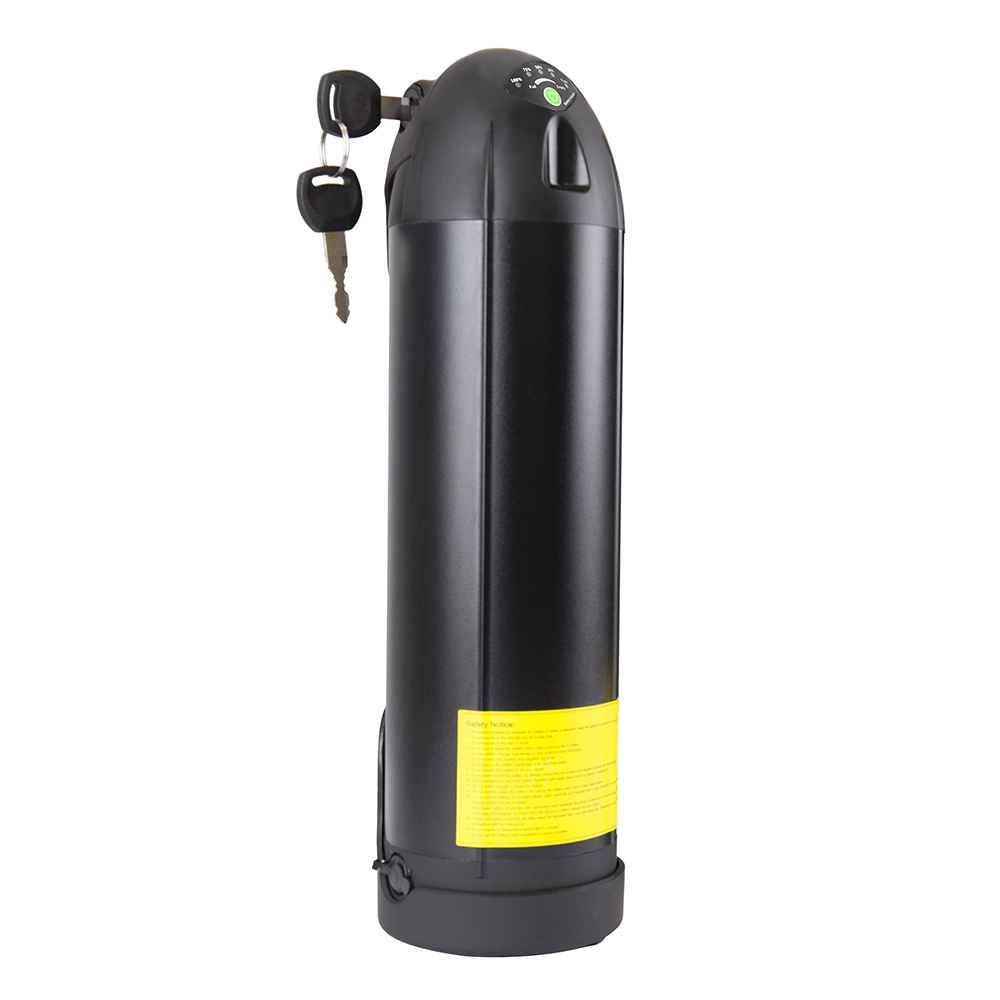 (Note: The editor of “Easy Shopping” reminds everyone: If you ride an electric bike to pick up and drop off your children every day, you should pay more attention to this. Don’t accidentally cause an accident due to a loose battery or break your child. ) 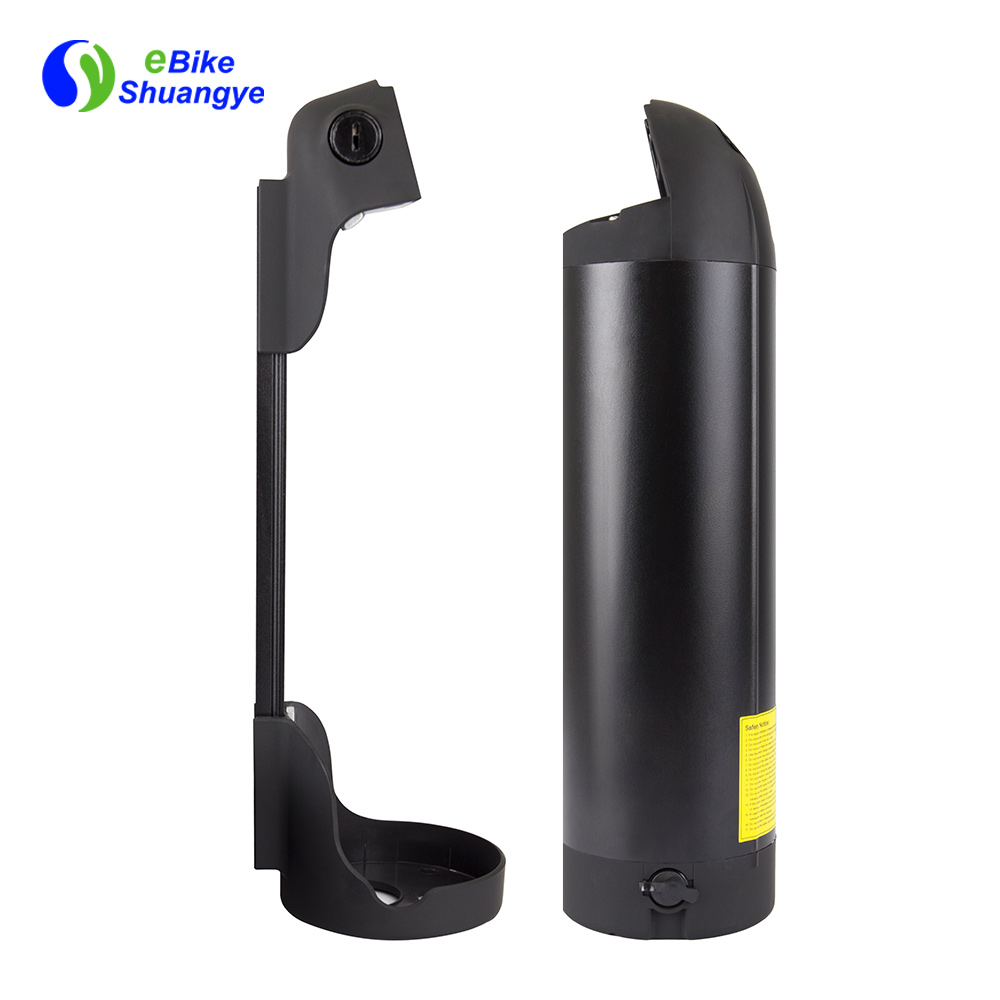 Frequently remove dust and dirt on the battery box, and pay attention to keeping the battery dry and clean to prevent the battery from discharging by itself. This may seem inconspicuous, but it is very useful for maintaining battery performance.

4. It is strictly forbidden to expose to direct sunlight.

5. Replace the battery in time. 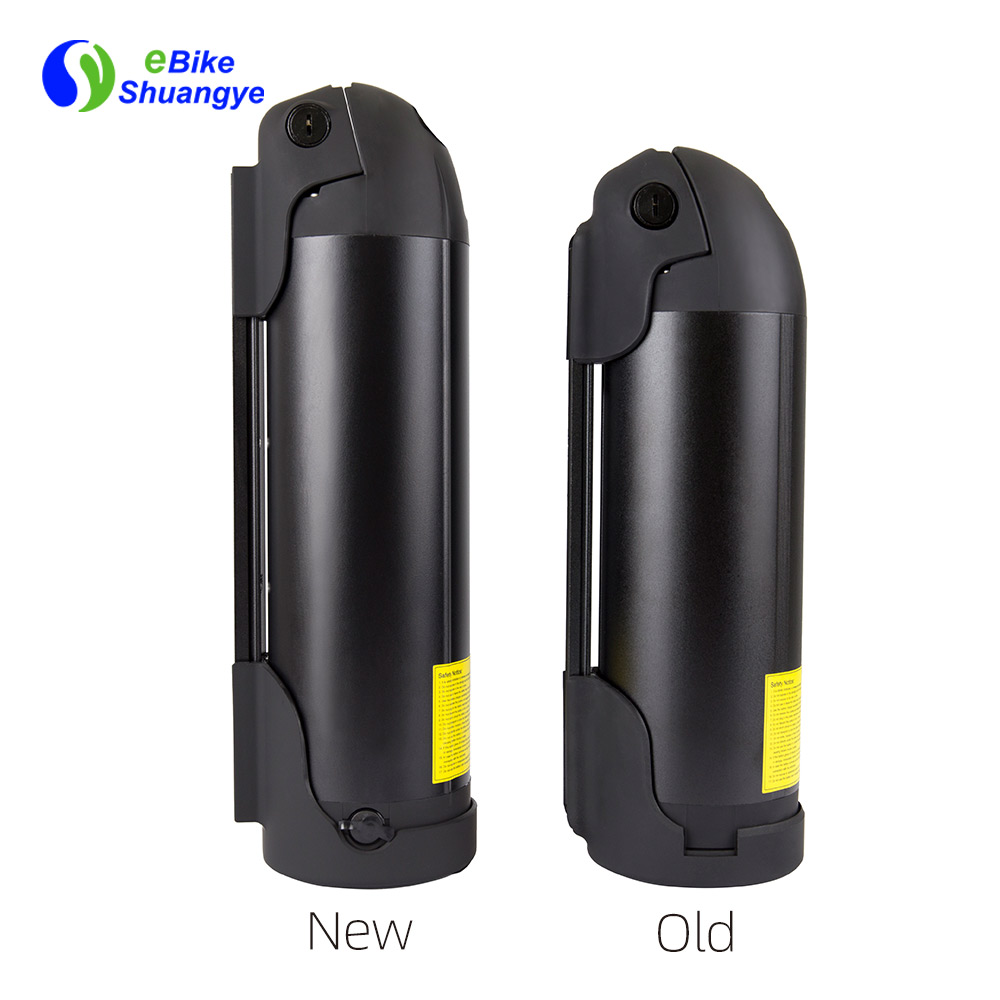 If the battery is ruptured or the electrolyte leaks, the battery should be replaced to avoid acid corrosion.

6. Use the foot pedal to assist when it is starting

When the electric bicycle is just started, it should be started with a foot pedal to prevent excessive discharge current from damaging the battery; when riding, pay attention not to over-discharge the battery. Over-discharge may cause serious battery loss, which will greatly shorten its service life. 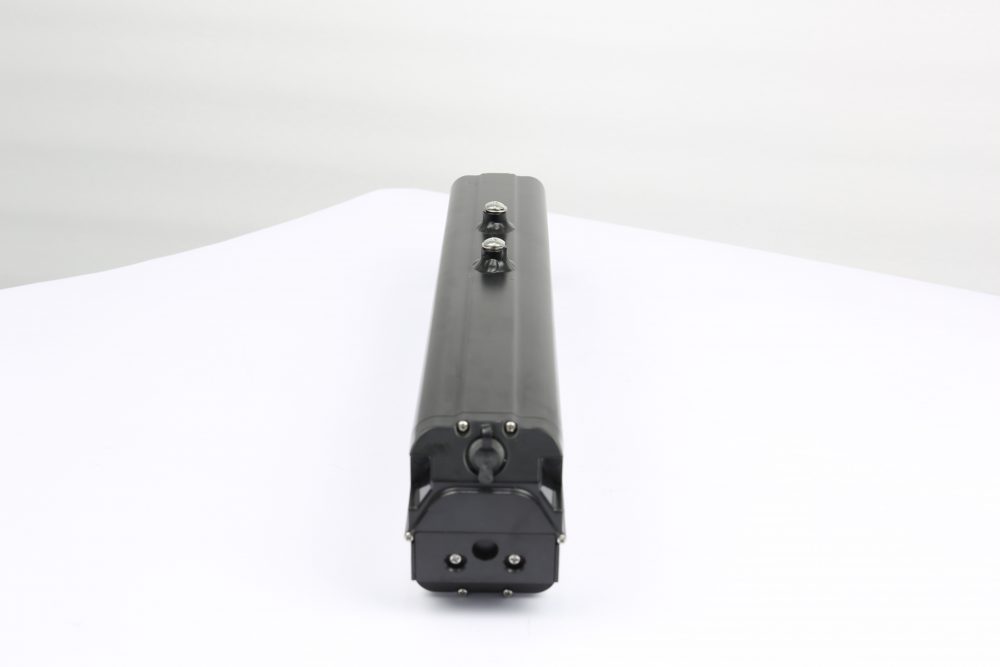 8. The battery should be recharged at least once every 3 months.

The battery can be charged after use, and  you should charge it as you use it to ensure the smoothness of the next trip. You should charge and store when not in use, what’s more， recharge at least once every 3 months to avoid irreversible insulation of the battery.
Everyone must keep this in mind, it is very important for the maintenance of electric bicycle batteries.