Batteries bicycles are becoming increasingly popular forms of two-wheeled electric transportation for both commuting and pleasure riding in our daily life. Now, more and more  electric bikes look like a regular bike. How to distinguish the batteries bike and non batteries bike? This article will tell you some ways to distinguish, and hopefulness useful to you. 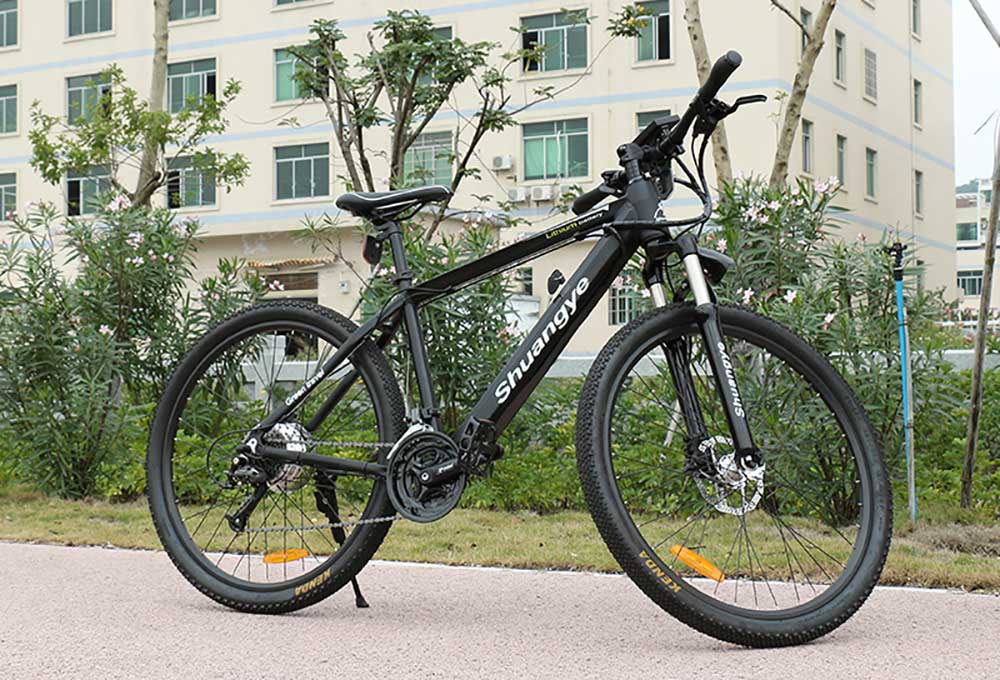 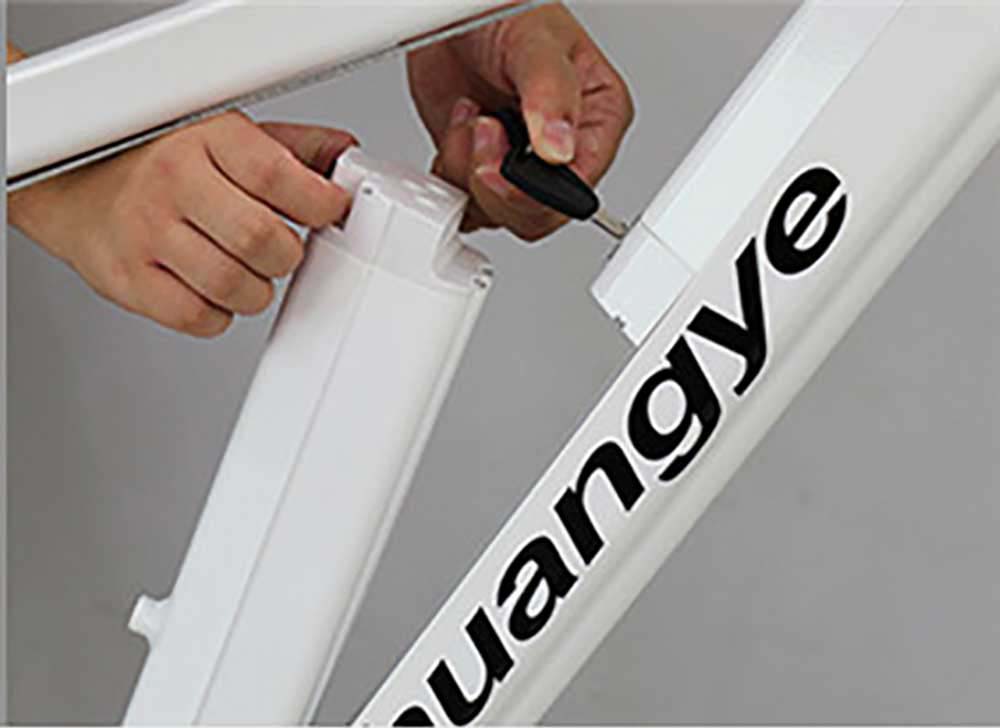 Bedside motor and battery, the controller of batteries bicycle also a difference between electric bicycle and non electric bike. Controller is one of essential parts of the electric bike which likes a brain to control the batteries bicycle, and it takes all the inputs from all the other components and determine what should be signaled to them in return. Cause there are many wires connect motor, battery, LCD display, LED headlight, throttle and pedal assist kit with the controller. 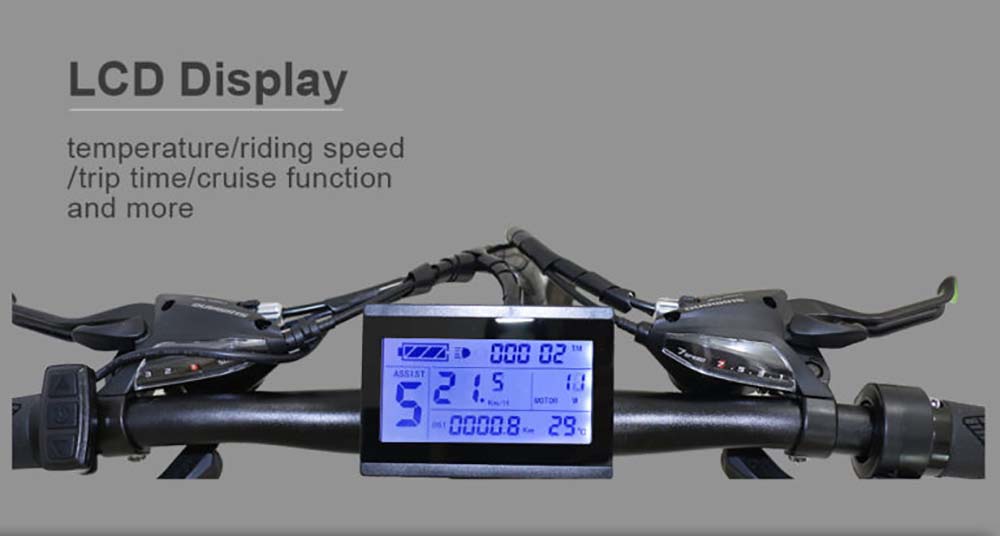 If you want to know more detail information about batteries bicycle, please contact us freely!