The role of the vice handle: 1. It makes more posture and posture angles during riding; 2. It is more convenient to pull the bike and exert force when climbing; 3. It plays a certain protective role in the event of an accidental crash. . The installation angle of the vice bar varies from person to person, but it is usually the angle at which the bar end is tilted forward. 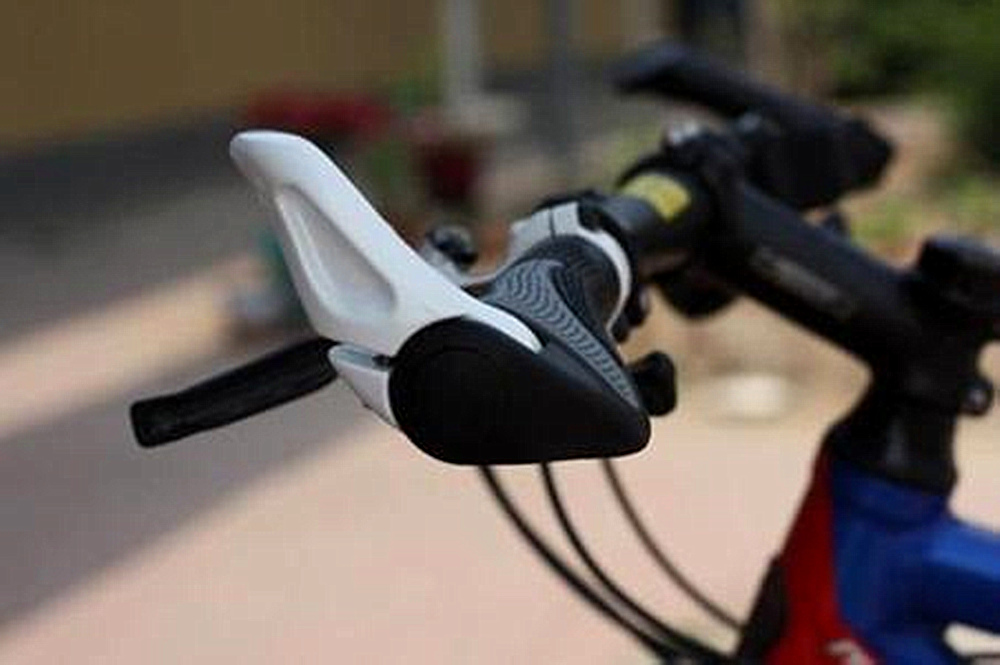 First, the handlebar of the small-wheel folding bike is narrower and the handling is slightly worse. After installing the auxiliary handle, it is equivalent to an extra handle position at both ends of the handlebar, which improves the handling;

Second, due to the need for folding, small-wheeled folding bikes usually do not have the handlebars that extend forward like road bikes or mountain bikes. The crossbar and the riser are on the same plane. This structure has great riding control. Impact. After installing the vice-handle and holding it in the position of the vice-handle, the handling of the car has been greatly improved. When the vehicle is rocking in a standing position, the grip of the vice-handle will feel more smooth and free. 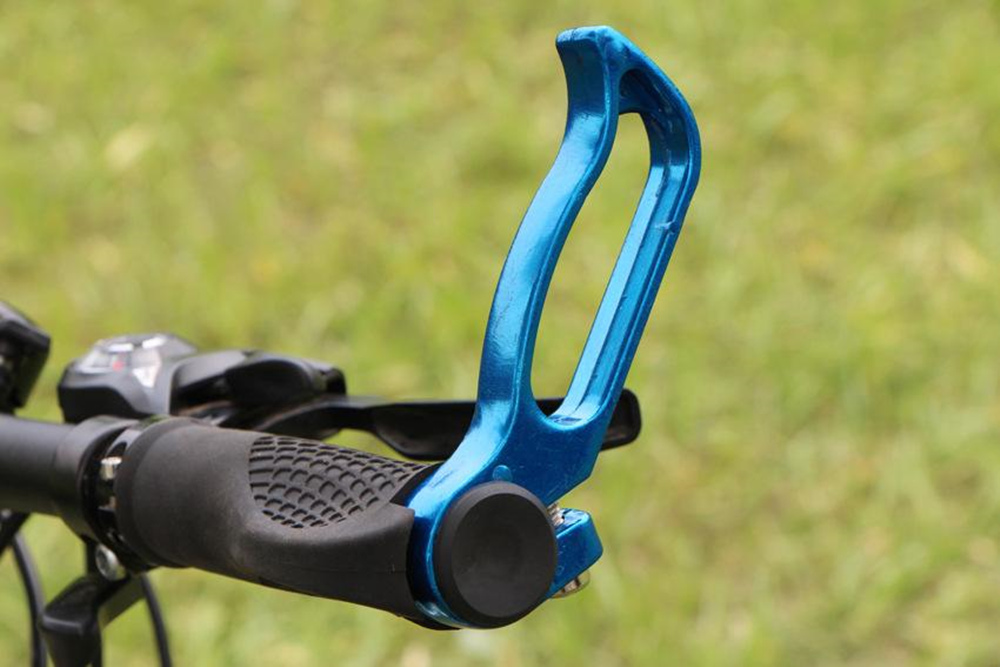 Riding in the same posture for a long time is very easy to quickly fatigue the waist, back, shoulders, arms and other body parts. After installing the auxiliary handle, you can change the position at any time during the riding, and adjust the riding posture in time to slow down Fatigue.

The vice bar can effectively relax the tense muscles of the palm and arm by simply replacing the handlebar posture when the hands are fatigued during long-distance cycling on a bicycle. It is used to relieve the body pressure on the joints of the arm muscles. Almost half of the weight of the car falls on the control of the car through the arm. 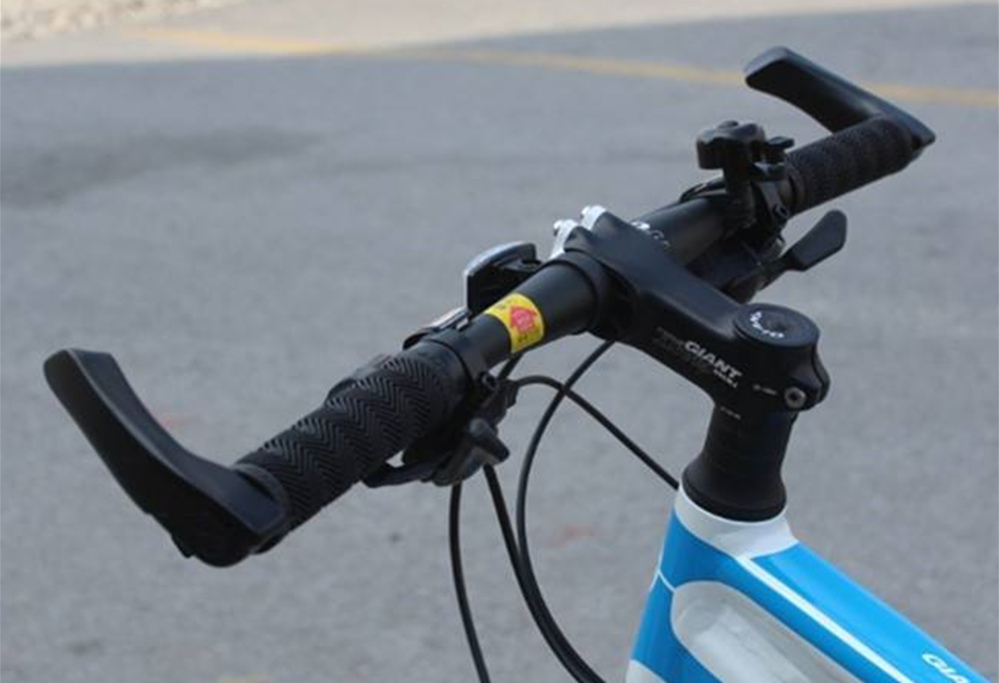