Blog
Home  Blog  Bike wheels: What you need to know

Bike wheels: What you need to know

Bike wheels: What you need to know 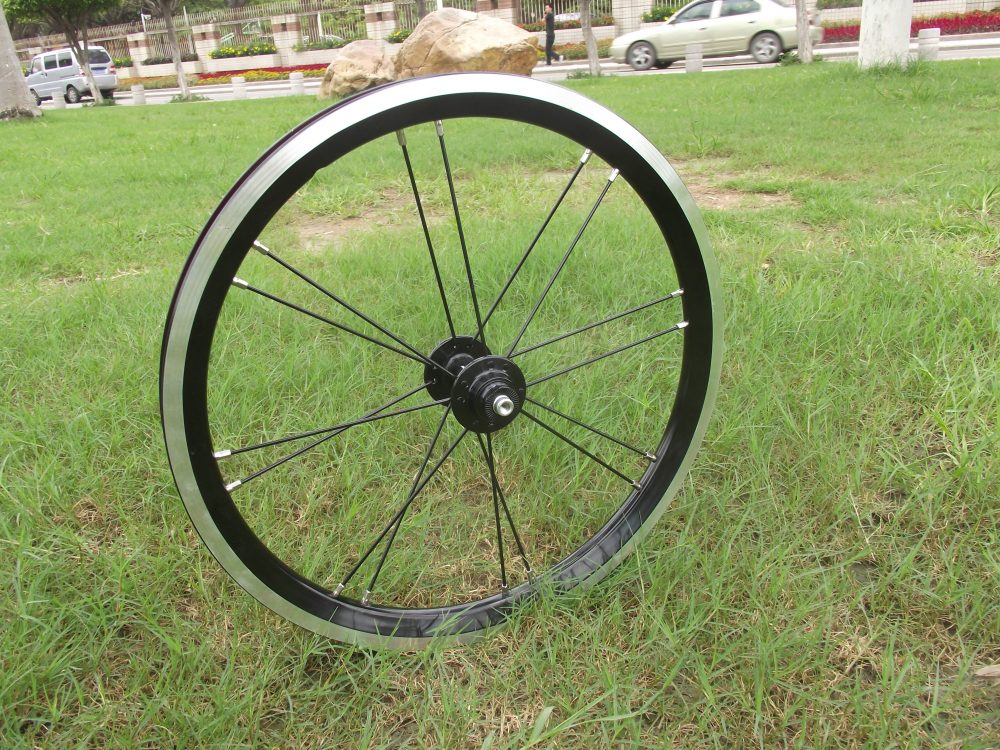 The bike wheel is the part that connects the wheel and the frame. The power transmission and turning control of the bike must be transmitted to the tires through the wheel set. It is a very important part of the bike system.Its weight, rigidity, wind resistance and other factors have an impact on the performance of the bike.

Broadly speaking, the wheel set includes four parts: the rim, the spoke, the hub and the quick release skewer. Some wheel sets include inner and outer tires, it is generally sold as a pair. 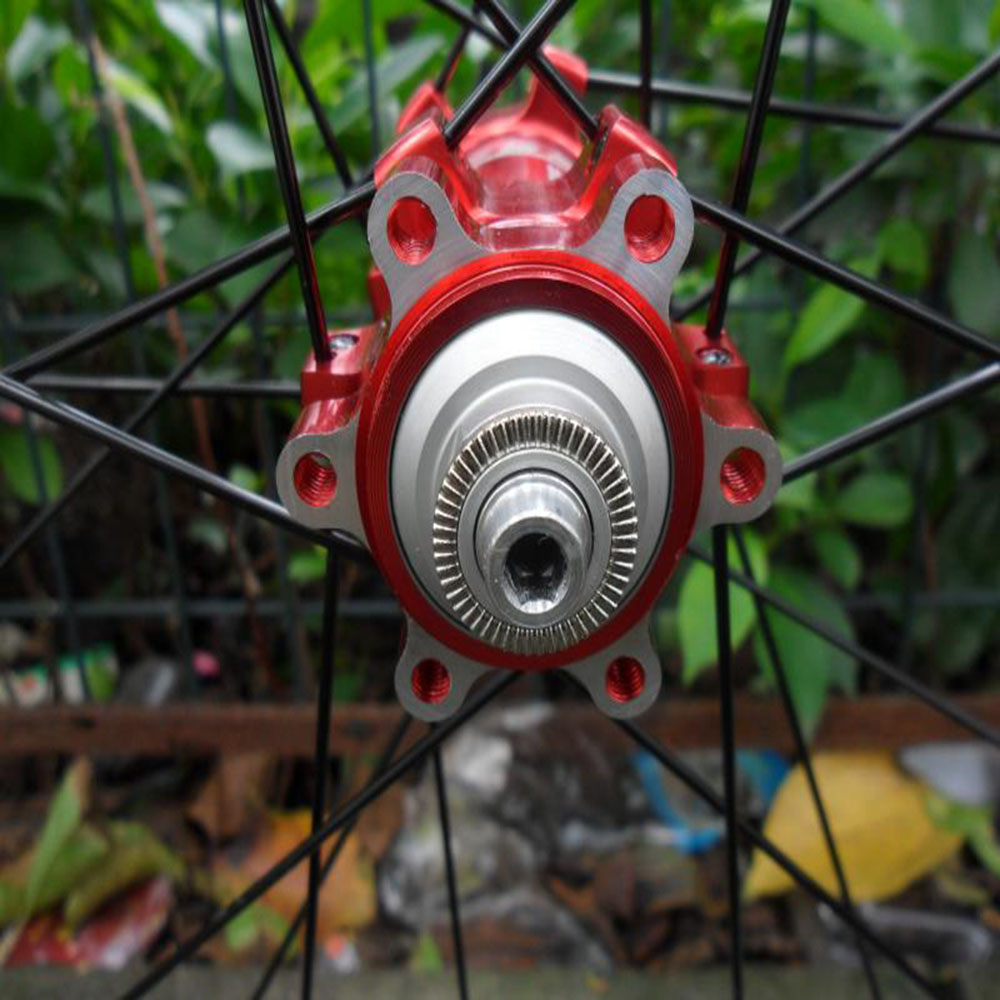 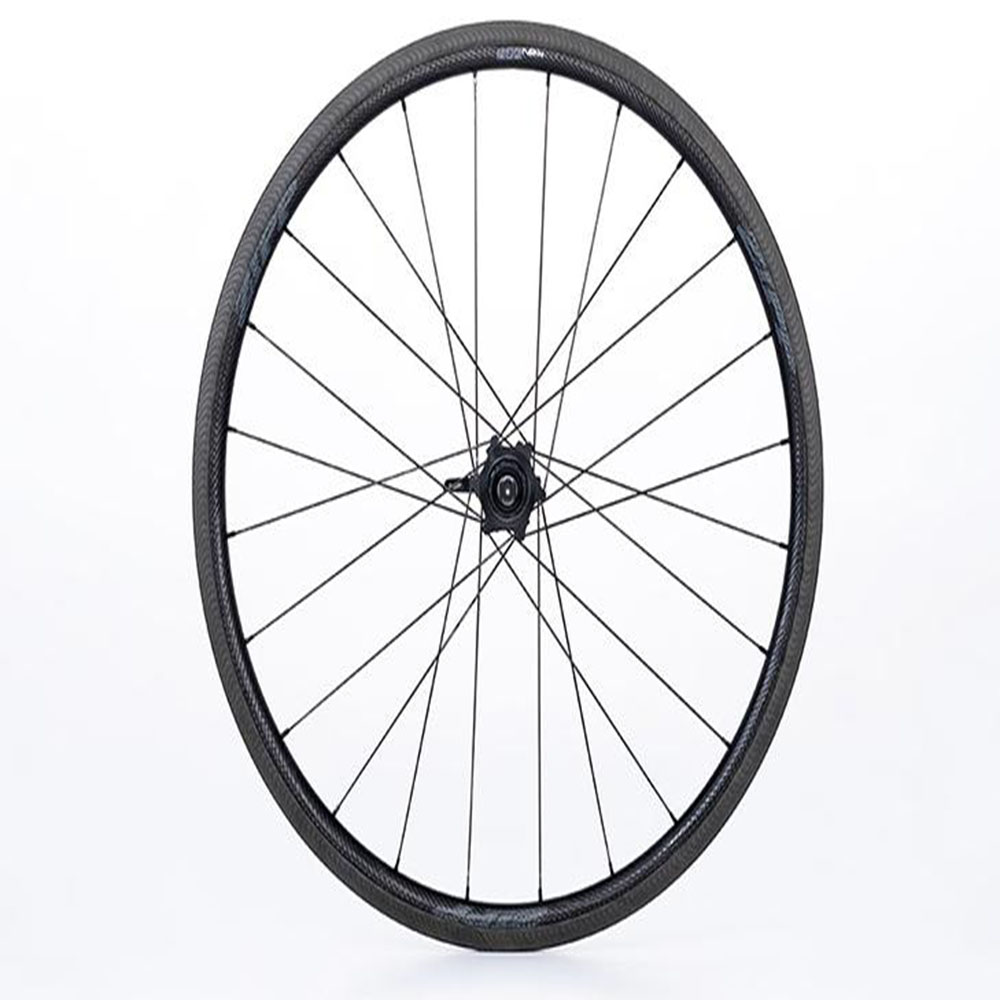 In terms of specifications, it can be divided by two major aspects: the size of the wheel set and the type of compatible tires. Let me talk about the size of the bike wheels first. The size of the wheel set is mainly determined by the rim wheel diameter and rim width. Traditional methods usually use inches (such as 20’, 24’, 26’, 27.5’, 29’) or centimetres (such as 622mm). Due to the confusion of national standards, the International Organization for Standardization ISO has issued a set of general standards. It uses two numbers. The first number is the width of the rim, the latter is the diameter of the bottom of the wheel, both units are millimetres. For example, according to the traditional method, 700×25c (wheel diameter 700 mm, width 25 mm. The letters are French standards for diameters, such as 650b and 650c) for road bike wheels, in the ISO standard, it becomes 25-622, which is the width of the rim It’s 25 mm and a diameter of 622 mm. Another example is the 26×1.95 (wheel diameter 26 inches, width 1.95 inches) of the mountain wheel set. In the ISO standard, it becomes 50-559, that is, the rim width is 50 mm and the diameter is 559. Mm. 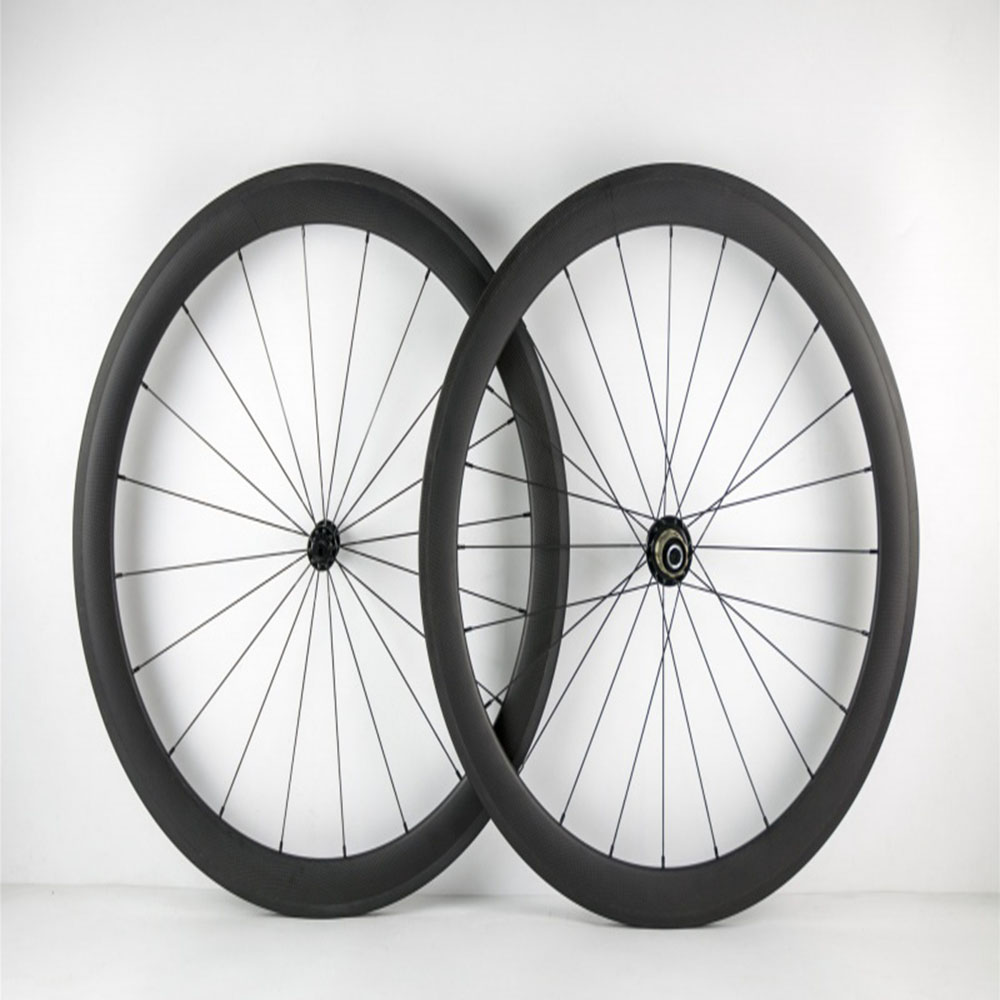 If you interest in bike wheels, you can contact with us.