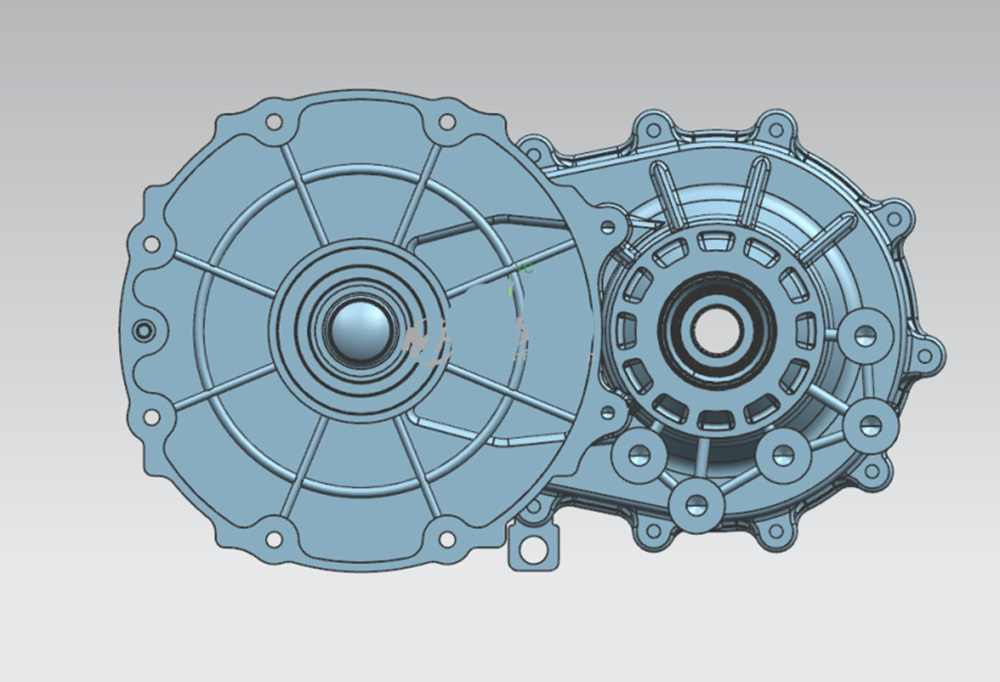 There are two general terms in English for power-assisted bicycles, one is the European version, called pedelec, which is a combination of pedel (pedal), electric (electric) and cycle (bicycle); the other is the Japanese version, called pedelec It is PAC Bike, that is, power assisted cycle. This is because the core power technology of power-assisted bicycles is mainly held by Germany’s Bosch and Japan’s Yamaha.

Compared with ordinary bicycles, the biggest difference between power-assisted bicycles is the motor, battery and control board. The biggest difference from an electric bicycle is that the assisted bike does not have a control valve (ordinary acceleration handle), but the torque sensor and the motor controller cooperate to automatically complete the assisted acceleration process, that is, the assisted bike collects driving parameters through the sensor to determine the ride. Do people need motor assistance and how much assistance is needed. 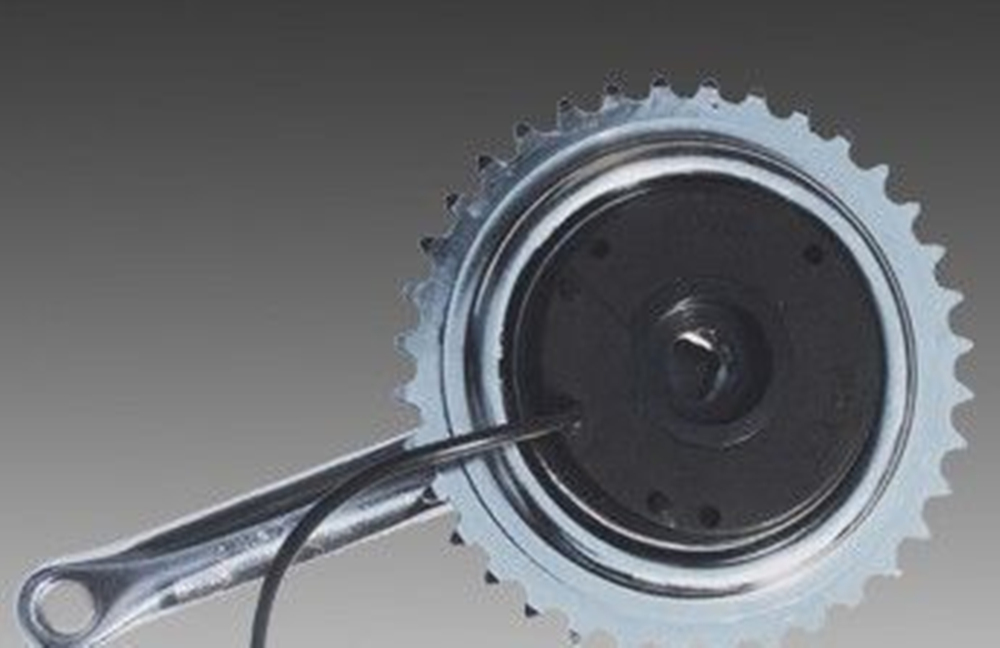 The torsion spring sensor is the closest to the “torque sensor” from the appearance. The origin of its name is precisely because the internal “spring” structure is used. ”Is installed on the chainring. When the foot is applying force to the pedal, the spring is compressed, and the “Hall sensor” detects the change in the magnetic field, and then determines the magnitude of the force. This is the same as the electric bicycle. The rotation of the handle makes the magnet produce the same displacement 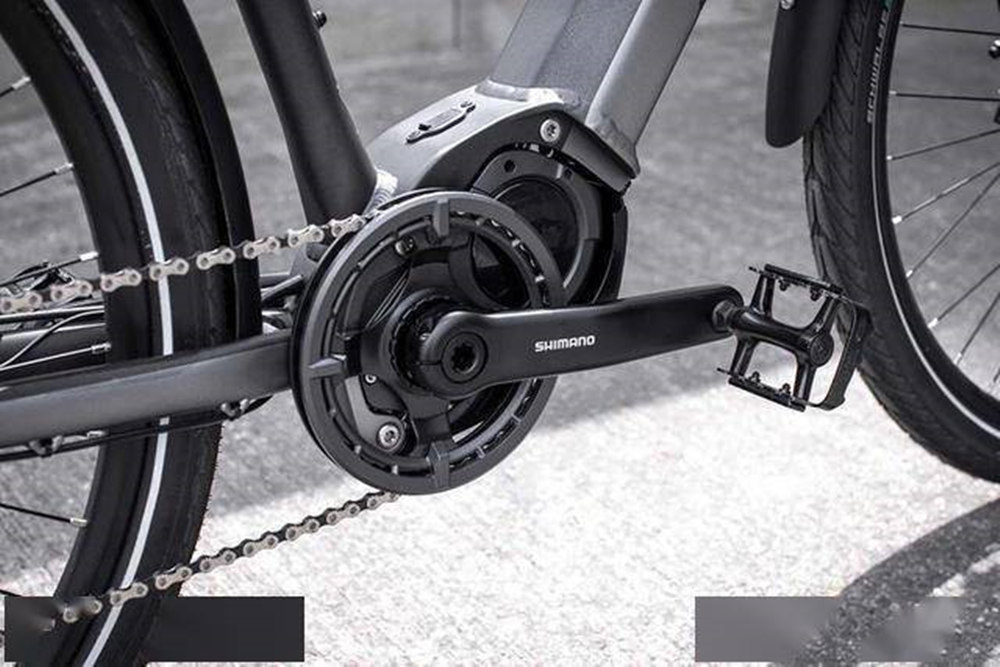