How strong is China’s mobilization capacity?

How strong is China’s mobilization capacity? One words from WHO show the world

From the perspective of world history, the true strength of a country does not depend on how many people it has, how much economy it has, and how strong its army is. And the ture strength of country depend on its ability to mobilize, because the water that bears the boat is the same that swallows it up. Only by mobilizing the general public can we concentrate our efforts on major issues and produce the greatest power. 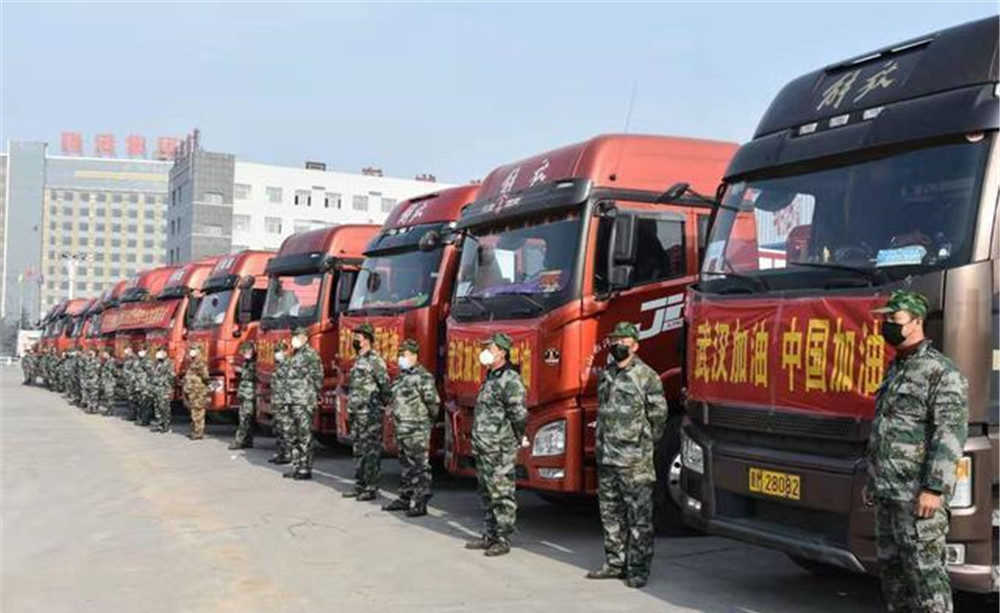 So how powerful is China’s mobilization capacity? Just one sentence said by the WHO Director-General and amazed the world people. Although China has undergone forty years of reform and opening up, its economy has developed rapidly and has become the world’s second largest economy, the world’s factory. But China still a developing country. So many people do not understand how powerful is Chinese mobilization ability? The Director-General of the World Health Organization has recently said “I have never seen such a mobilization in my life”, which can be said to sigh the world. This sentence is actually a portrayal of China’s mobilization ability. 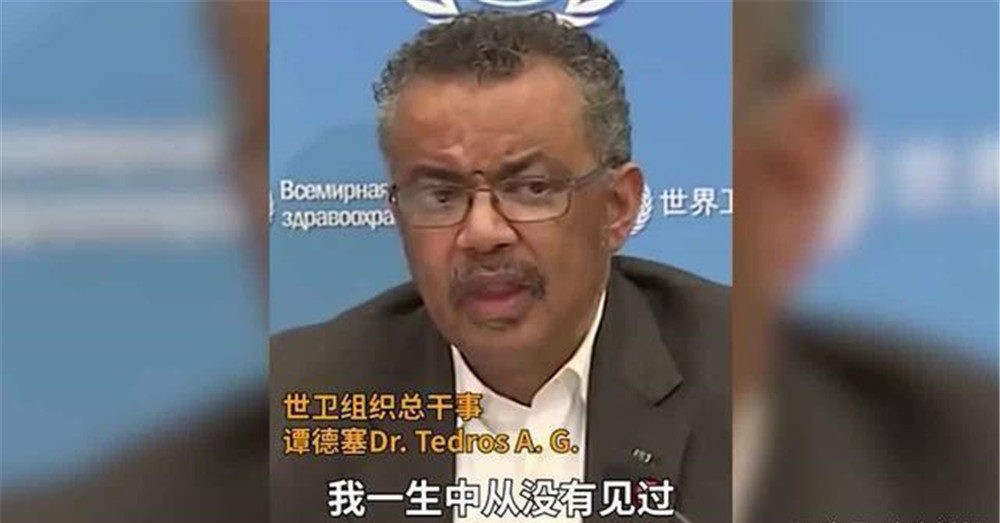 The director-general has only seen China’s strong national strength and mobilization ability from China’s response to the COVID-19.

After the Corona Virus Disease 2019 outbreak in China, and the trend of infected poeple were very difficult to control. If it outbreak to other country, I am afraid it will collapse. However, the Chinese government ordered a mobilization. Almost overnight, 1.4 billion people in China stayed at home without going out. The people’s understanding of the government and their support for mobilization can be said to be united and incredible. And whether it is every village or every community. Overnight, the country of world’s second largest economy, pressing the pause button.1.4 billion people don’t go out, the Chinese government can mobilize resources across the country to ensure that prices of goods are not increased and that people are not hungry. 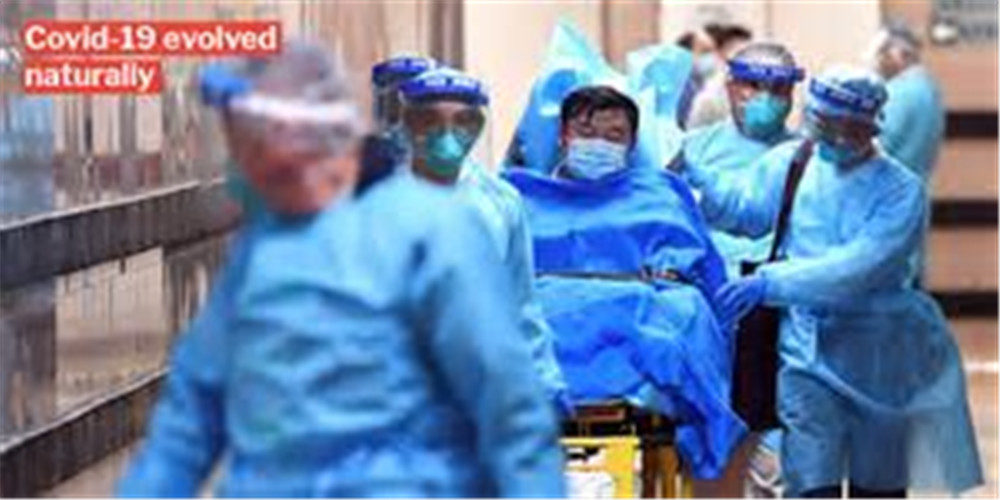 Everything is ordered and people united. What has amazed the world even more is that countless medical workers, who are not afraid of life and death, go to the most dangerous Wuhan and Hubei to relief directly.

Everything is ordered and people united. What has amazed the world even more is that countless medical workers, who are not afraid of life and death, go to the most dangerous Wuhan and Hubei to relief directly. In other provinces of China, each province assist one city of Hubei and this has made such a fierce outbreak quickly under control, and it has made the world stunned. 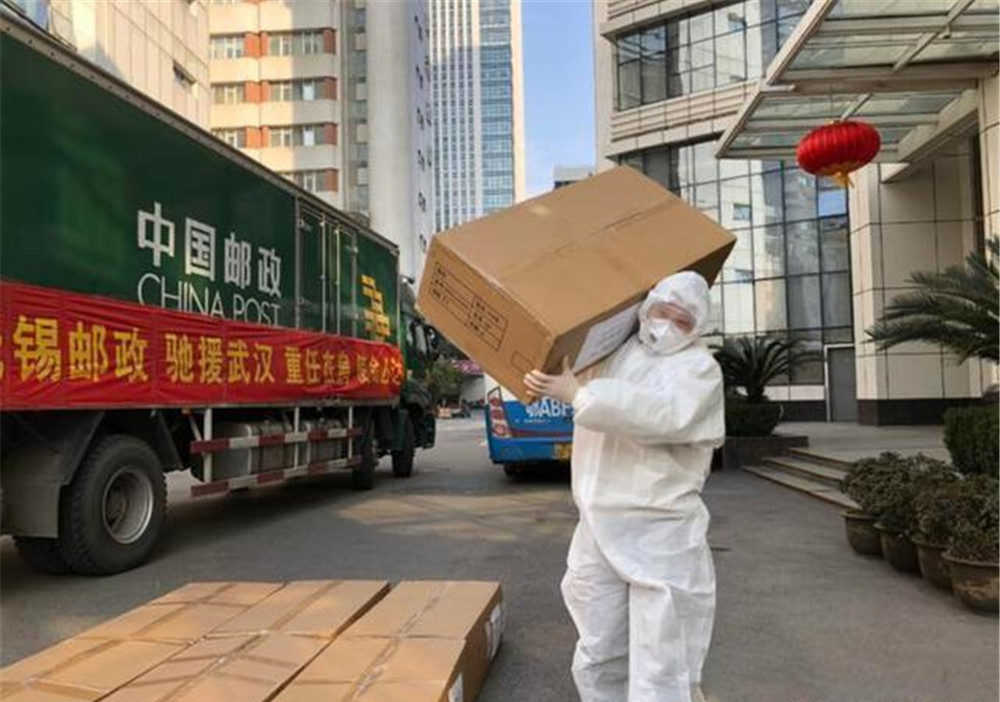 That’s why the WHO Director-General said the above sentence. That is why the Director General said that this was something he had never seen in his life. China’s ability to mobilize is deeply rooted in everyone.