Blog
Home  Blog  The History of the Cycling Cap

The History of the Cycling Cap

The History of the Cycling Cap

The first documented cycling races started up in the late 1800s, exposing riders to the harsh elements. Some sort of headwear was immediately needed, so the rudimentary flat cap was the obvious choice as opposed to top hats and tails. 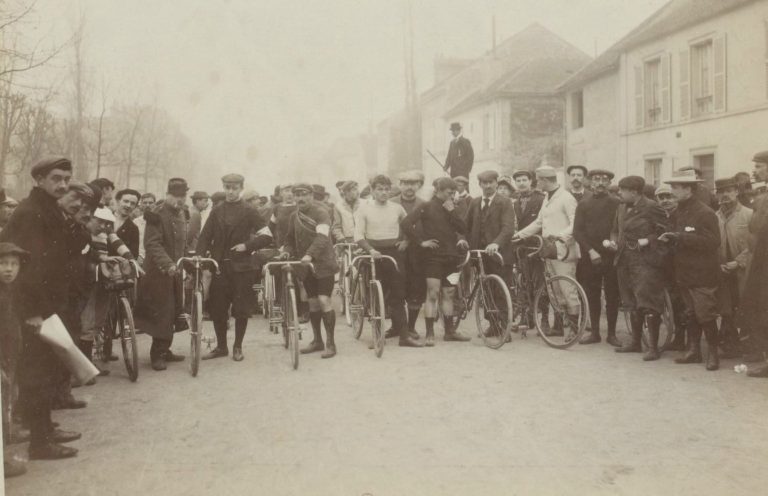 The flat cap was a step in the right direction, but tweed is not an ideal athletic material. This set the groundwork for the cycling cap. Riders wore plain white skull caps, which eventually turned brown and grey with dust and grime over the years. It was purely functional, keeping the sun out of the eyes, absorbing sweat, and keeping the rain and muck out.

By the 1950s, the cycling cap became the ultimate mark of a professional cyclist. The design was refined through the 60s, coming to resemble what we know it as today. Sponsors began branding caps, and it became a way to spread your name in the cycling world. 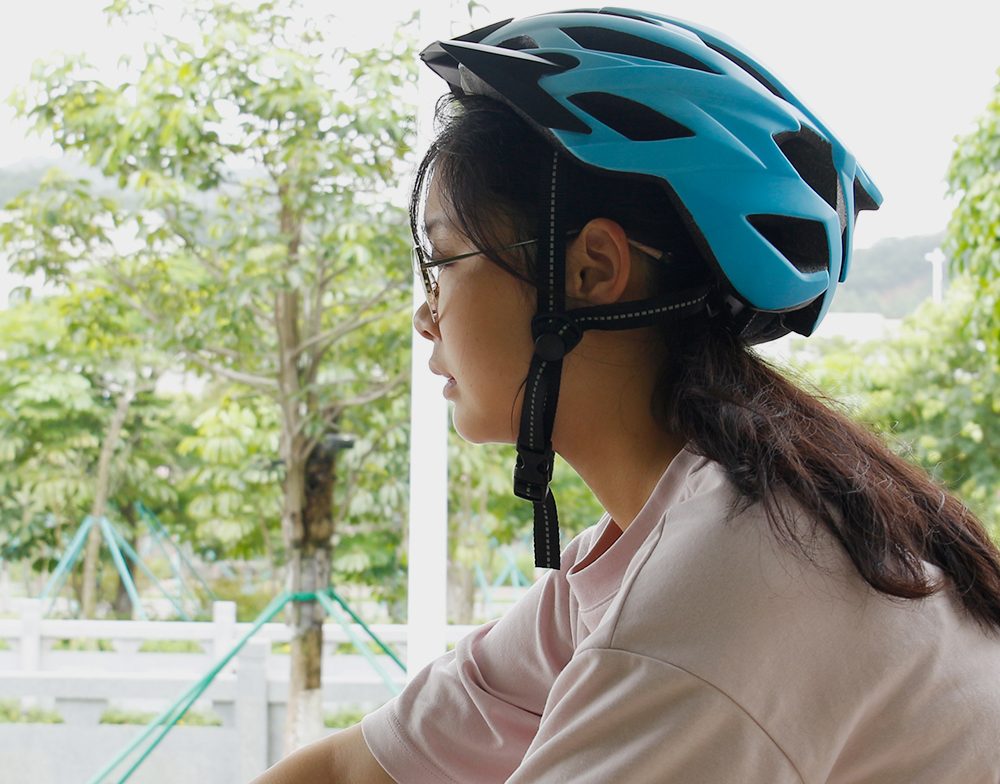 With the introduction of helmets to cycling in the 70s and 80s, the cycling cap became less of a necessity. Although it was no longer the mark of a professional cyclist, it remained a part of the cycling kit. The helmet and the cycling cap were not necessarily mutually exclusive, and many cyclists chose to wear a cap under their helmet in cold and wet weather.

When helmets become mandatory, the cycling cap took the backburner. It has even been largely replaced by baseball caps on podiums. For those entering the cycling world today, it holds no meaning as a once essential piece of gear.

Although the cycling cap has had its ups and downs, it is not a reserve of history. The cycling cap is seeing a comeback, and not just as geeky accessory that screams “I REALLY LOVE CYCLING” to onlookers. It is functional and useful, and even with a helmet still serves the purpose for which it was first created. There is more variety than ever before, with caps to keep your head cool, warm – or just looking really awesome.

If you are looking for a simple way to enjoy the fun of riding equipment, our company will have some new riding caps in the follow-up, not only are there a ton of styles, but also some creative ways to wear it! Please pay attention to our website for information. 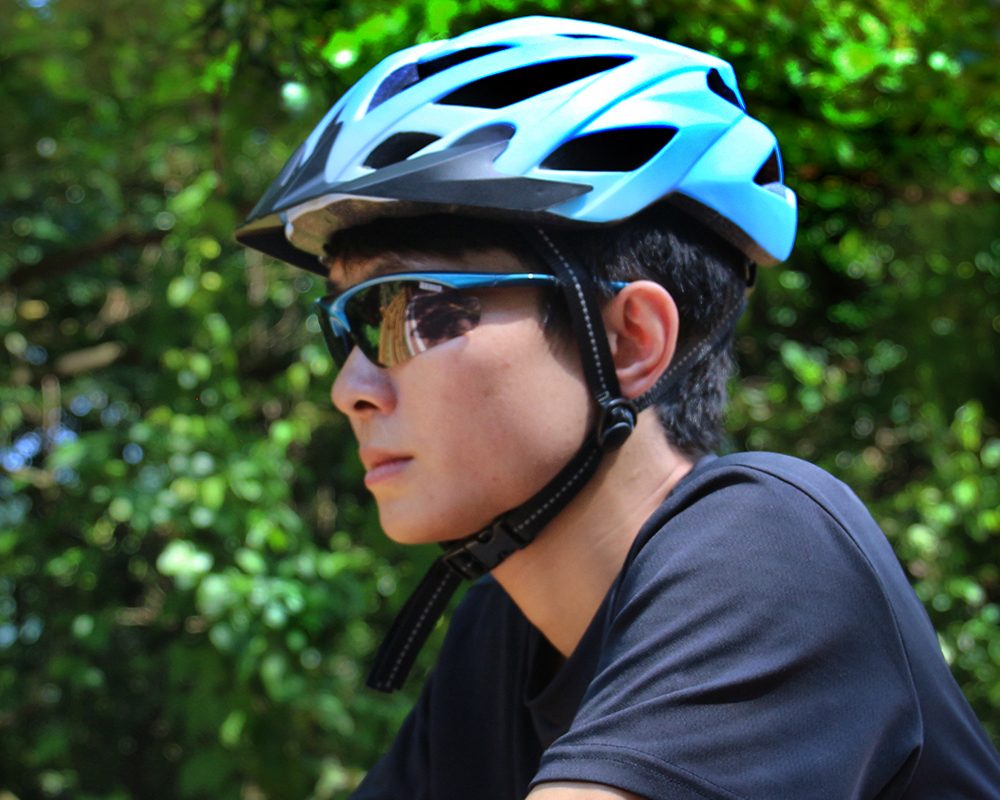 Leave us an inquiry.