On the 11th local time, WHO announced that the novel coronavirus pneumonia epidemic has the characteristics of a global pandemic, which is the first global pandemic caused by the spread of a coronavirus. On the same day, Italy added 2,313 cases in a single day, with a cumulative confirmed infections passed 12,000 cases, and stopped all non-essential commercial activities nationwide. Iran’s First Vice President Jahangiri was diagnosed with the novel coronavirus. The city of Washington in the United States declared an emergency. 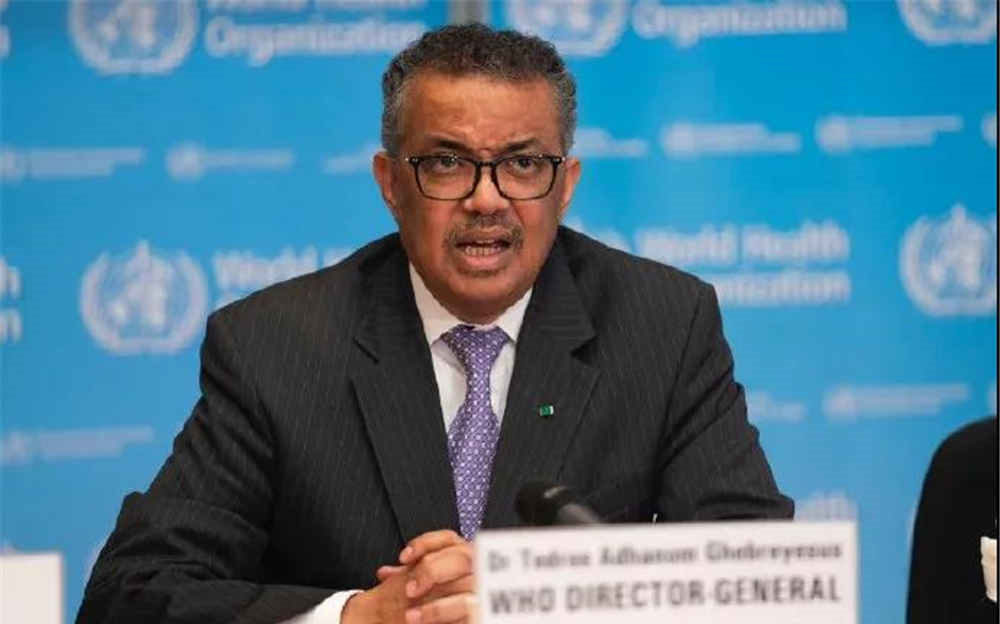 As of 11:00 am Central European Time on March 11th, 37,371 infection cases were confirmed outside of China (4596 new cases), a total of 1,130 deaths (258 new cases), and 4 new countries / Territories / areas (Bolivia, Jamaica, Burkina Faso, Democratic Republic of the Congo) report new cases of coronavirus pneumonia to WHO.

“In the past two weeks, the number of cases of COVID-19 outside China has increased 13-fold, and the number of affected countries has tripled,” said WHO Director-General Tedros Adhanom Ghebreyesus. According to the latest WHO epidemic report, more than 110,000 cases of novel coronavirus have been confirmed worldwide, causing more than 4,000 deaths. 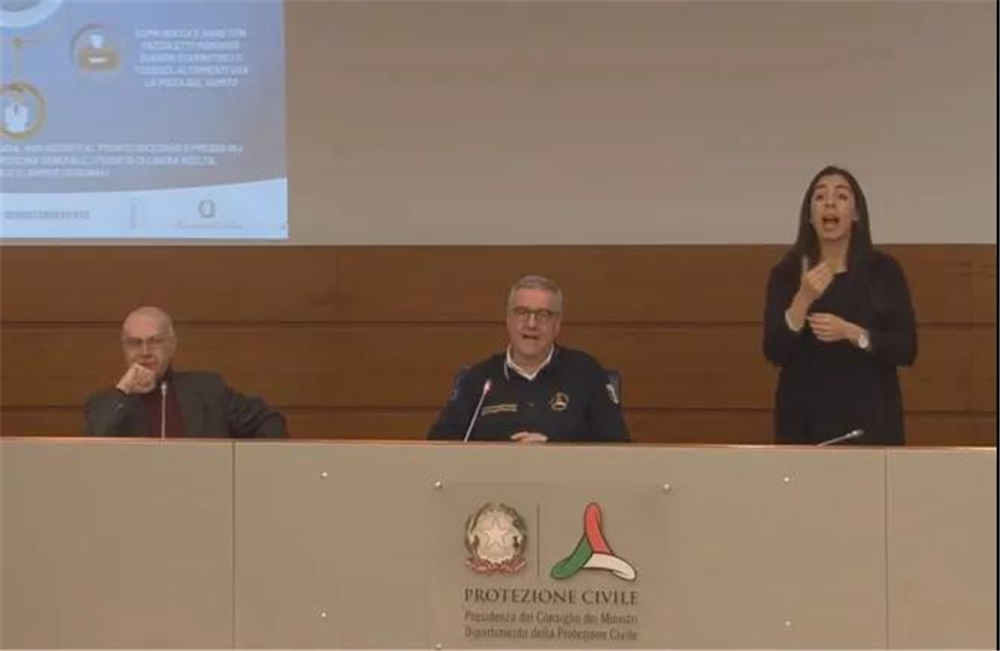 At 18:00 local time, Angelo Borelli, leader of the Italian Civil Defence Department and Commissioner of the Novel Coronavirus Emergency Committee, said at a routine epidemic news conference that there were 10590 cases of novel coronavirus pneumonia in the country, including 1028 severe cases; a total of 1045 cases were cured, with 196 new deaths and 827 deaths. As of now, a total of 12,462 cases have been confirmed in Italy, an increase of 2313 cases over the previous day.

At that night, Italian Prime Minister Giuseppe Conte post a online speech, demanding that the country stop all commercial activities except necessary stores such as pharmacies and food stores, maintain basic public services such as postal services, transportation, finance, and encourage flexible office and vacation. Manufacturing enterprises can continue to work under the guaranteed protection. 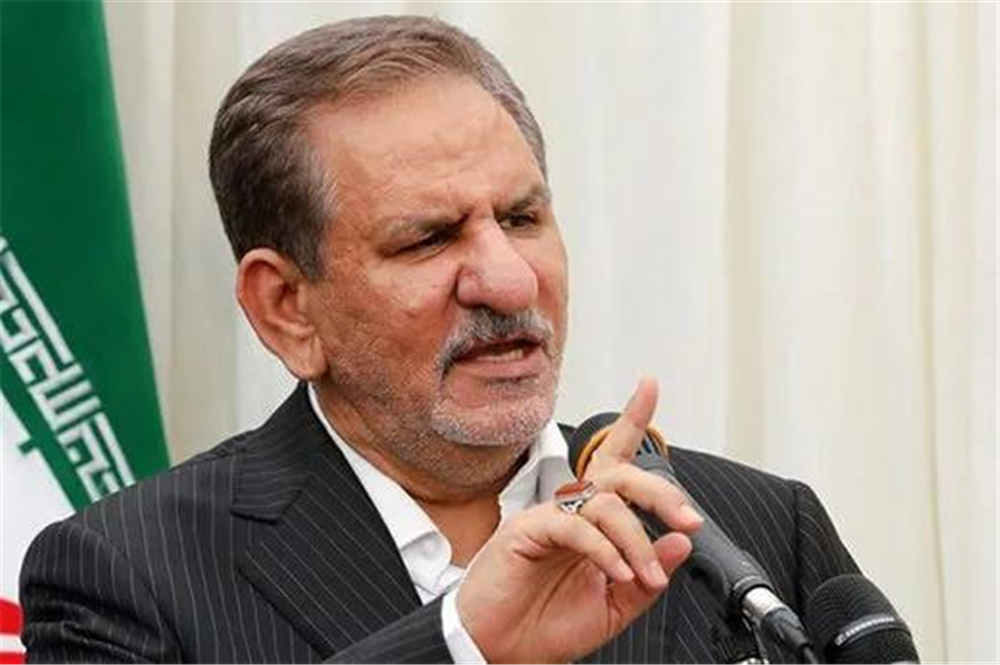 According to Iran’s Fars News Agency on March 11, Iran’s First Vice President Jahangiri was confirmed with the novel coronavirus and has now been quarantined. Earlier, Iranian Vice President Ebtkar was confirmed and she was also a doctor of immunology. The day before her confirmed, she had not wore a mask, and she attended a cabinet meeting in Tehran with Iranian President Rouhani and a number of ministers.
According to Iran’s Tasnim news agency on the 11th, the Islamic Revolutionary Guards Corps has built a quarantine wards with 36 isolated beds in the southern Iranian city of Abbas. 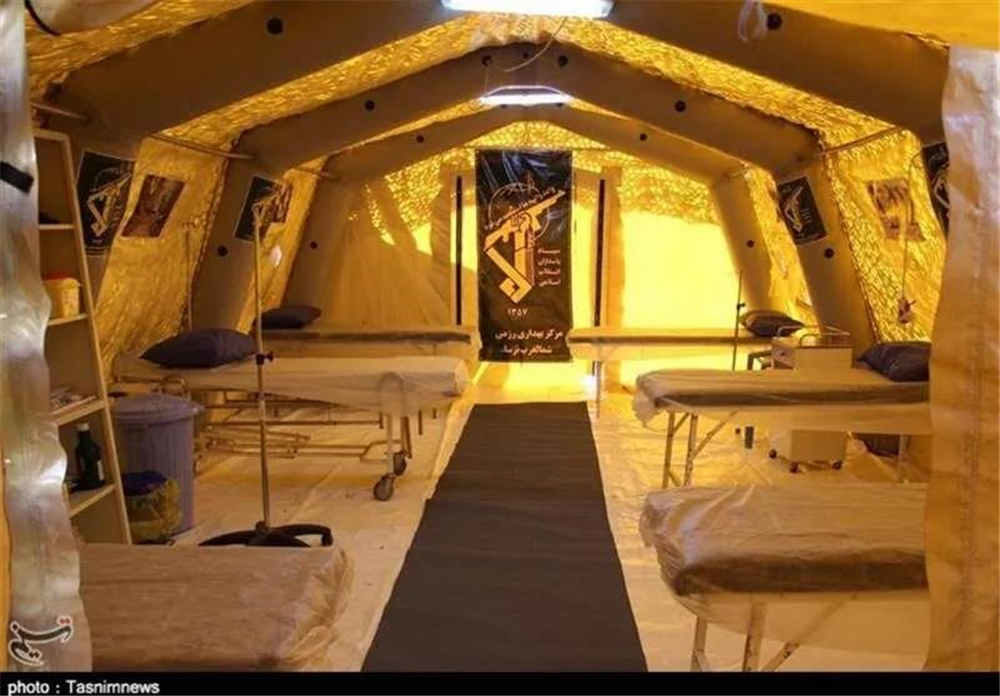 On the 11th local time, the mayor of the US capital Washington announced that Washington has officially entered a state of emergency and a public health emergency. This will facilitate Washington’s mobilization of resources to respond to the outbreak. As of that day, a total of 212 confirmed infections in the United States and 4 deaths in California have been announced. San Francisco has announced that parties of more than 1,000 people will be banned for at least the next two weeks.

At the same day, the United States White House released news that the Trump Administration’s Novel Coronavirus Epidemic Task Force officially recommended that California and Washington State adopt an outbreak mitigation strategy in the next 30 days to respond to community spread in related areas.

At the same time, the “Grand Princess” cruise ship docked in Oakland, California has disembarked 1,406 passengers, and more than 1,000 passengers will continue to disembark. The California government hopes that this ship will leave the port within 72 hours, and next docking location has not been announced. At present, the Chinese staff on board are healthy, and some Chinese passengers holding US Green Cards go ashore and quarantine according to the US arrangements, and then return to their US residence. 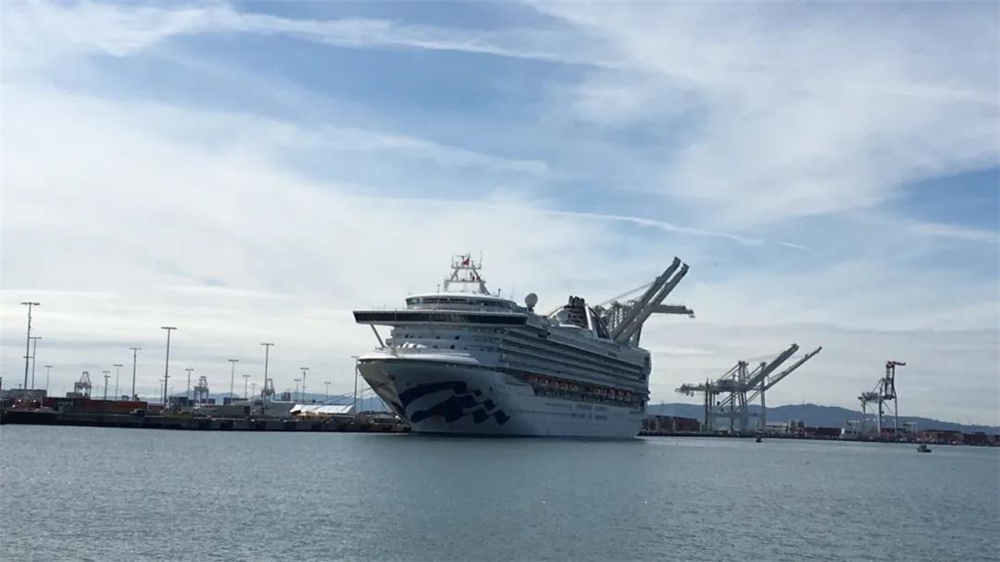 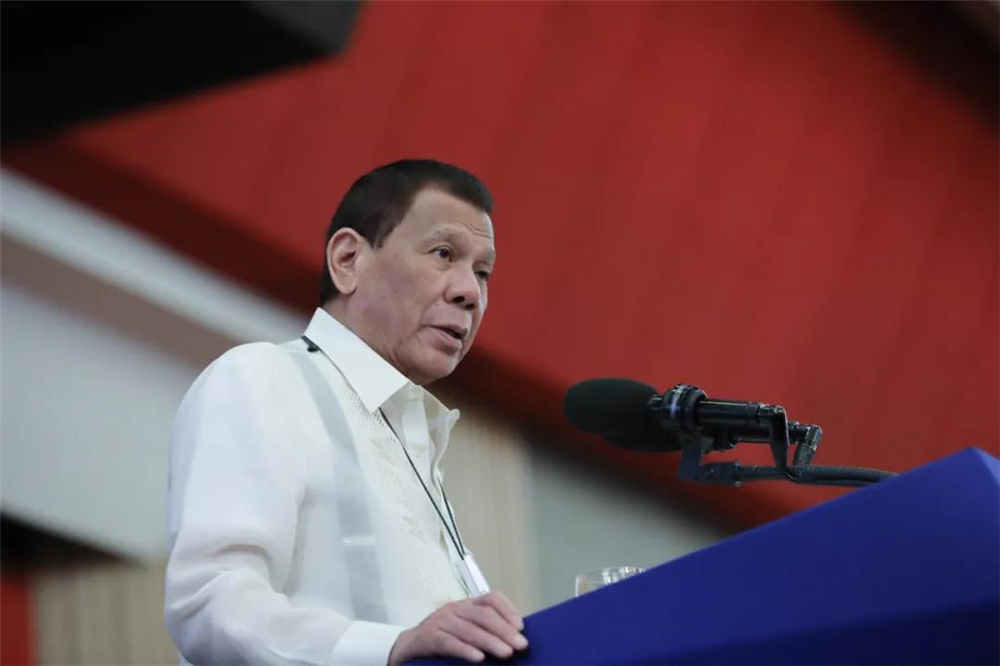 If you want to know more, please read the related articles in the past or bookmark our Official Website.