As we all know, not like most city bike riders biking in the city or on the flat roads, mountain bike riders often riding their bike on rough terrains, so suspension helps to absorb the shocks you will feel as you go over rough ground and will give you a smoother ride as a result. That is the reason why people try riding an mountain ebike that comes equipped with suspension and then not willing go back to a bike without suspension. Slowly, mountain bikes with suspensions are a typical match. 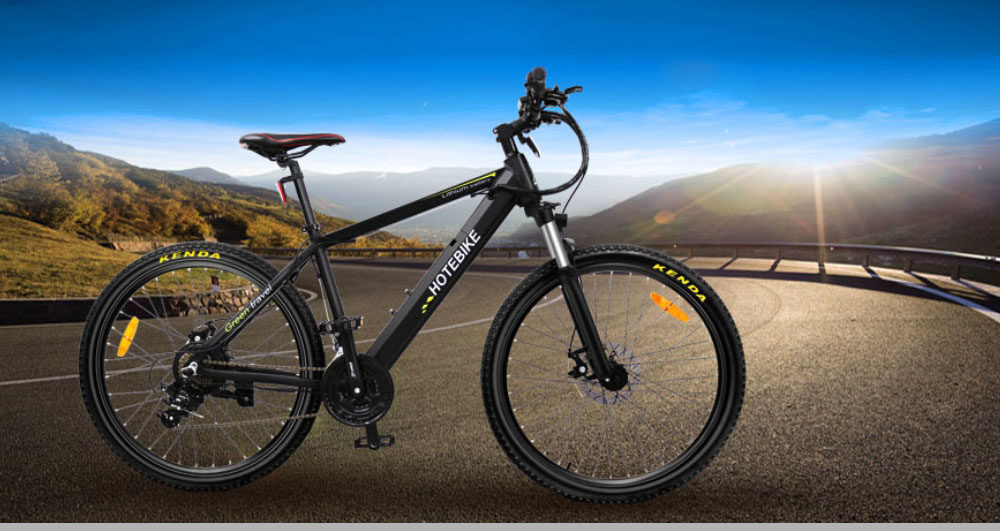 Actually, even mountain longranger electric bikes are divided into several categories. In the cheapest market, you’ll find heavy frame electric bikes without suspension. And you will get an ebike which is only suspended on the front, or a full suspension system which designed to absorb shocks through both the the front and rear wheels. However, if you look at a professional high-end model mountain longranger electric bikes, you will find that it usually only has a front-end mountain bike suspension. This maybe seem strange at frist when you found that. After all, if there are mountain bike suspensions on the front and rear wheels, definitely you will get a smoother ride. Right? 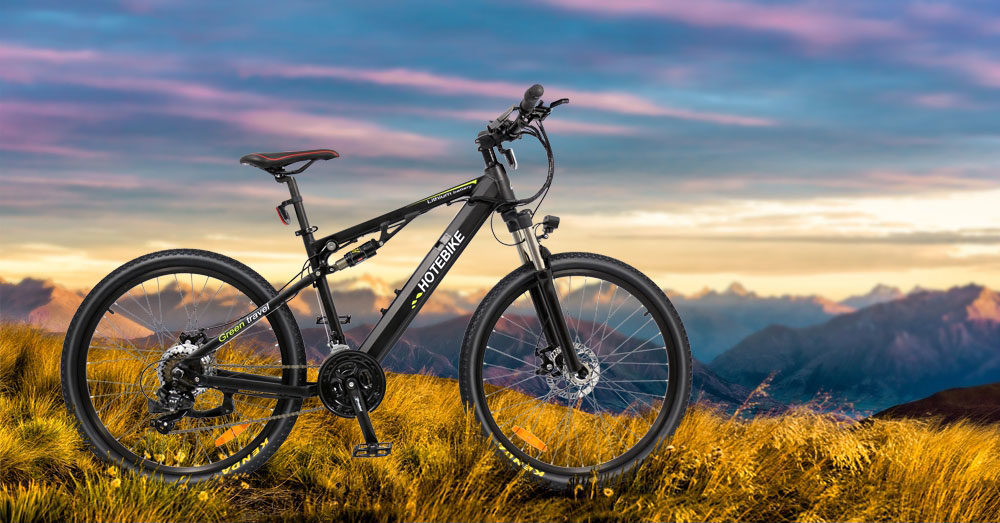 In fact, this think is right, but the difference in riding is not as obvious as the difference in energy you will using out of it. The front wheel of mountain longranger electric bike suspension will absorb most of the bumps and jolts you will feel when flying on a steep, dusty hillside filled with potholes and cracks. However, when you riding an e bike on the ground and relying on pedal power to move youself along the route, you will perform much better and go much faster without rear suspension to hinder you.That is because most of the energy you are  pedalling on is absorbed by the rear suspension. Essentially, you have to pedal faster and consume more energy to cover the same distance you would on a mountain longranger electric bike which just only has the front suspension. 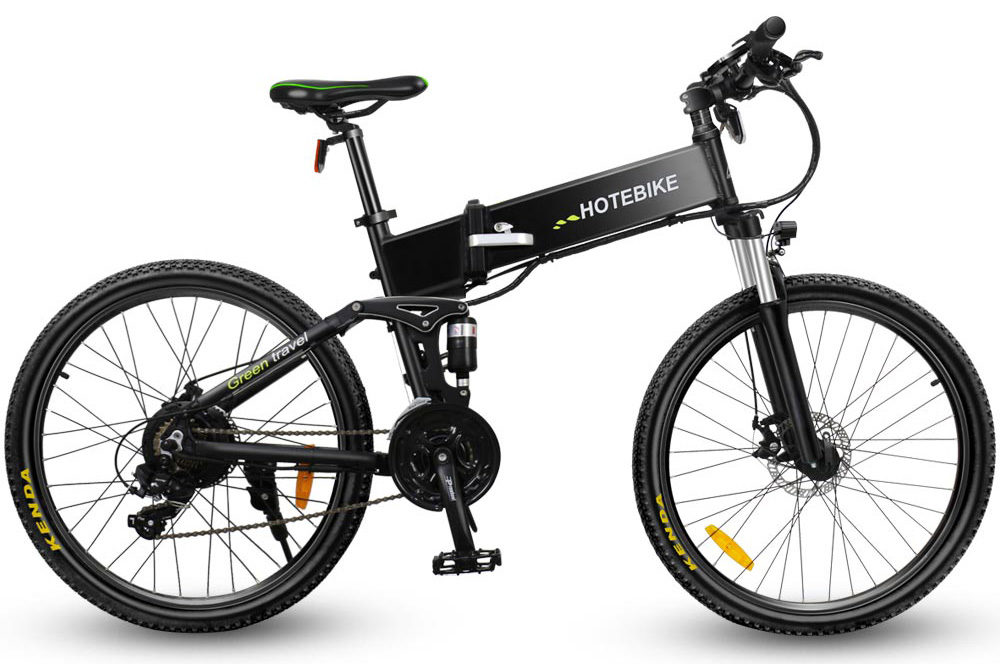 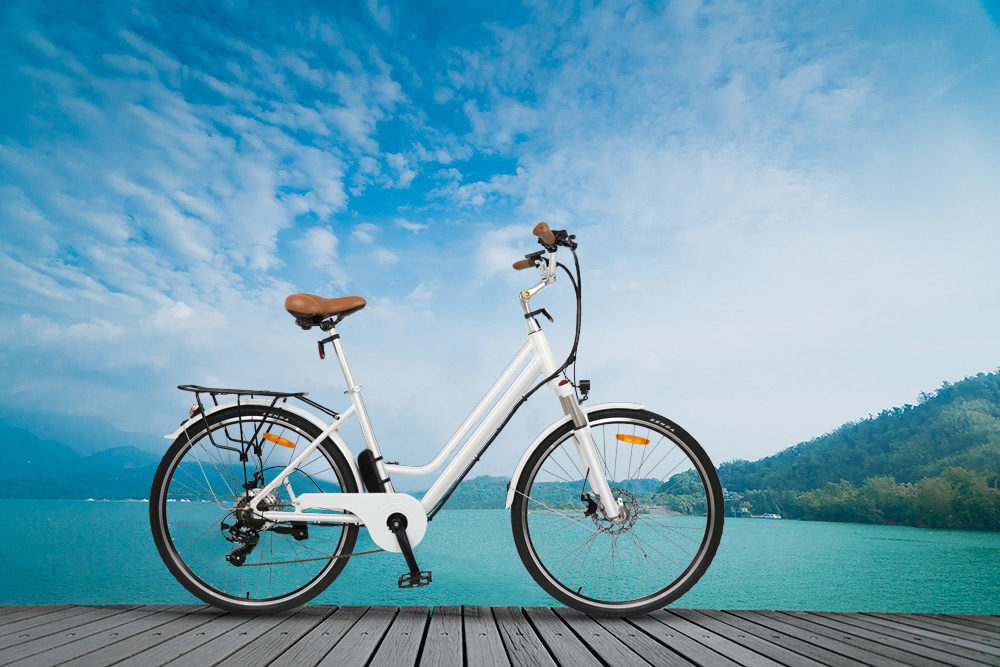