Electric commuter bike has advanced to the point where they have made their way to the masses. The progress made in the past few years is profound in itself. Due to these advancements, it is not naive to predict a future where electric commuter bike will rule the streets. The owners of motorcycle have been quite happy to switch to their electric bikes. After all, who doesn’t want to drive greener given the current environmental state of the planet? 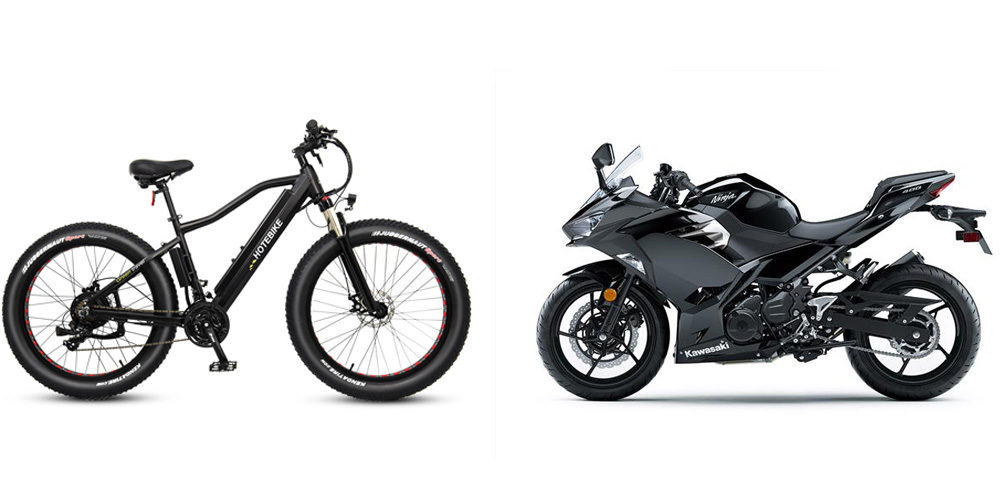 In the past few years, the concept of e-bike has started gaining traction. For example, researchers keep finding more benefits of their use, governments want them to replace motorcycle and some aficionados. But why people recommend electric comummter bike?

What’re the Difference Between Motorcycle and Electric Commuter Bike?

Motorcycles utilize an internal combustion engine (ICE) mechanism, which is completely powered by fuel. Whereas, e-bikes use an electric drive system that powers their motor by a rechargeable battery. 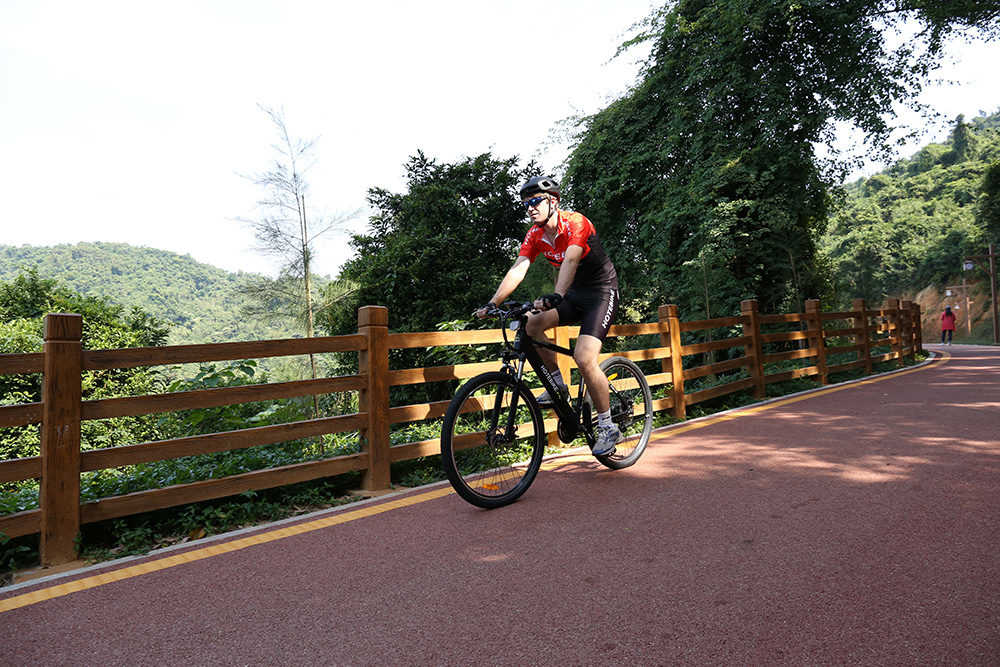 Motorcycles, like cars, Riders just need to turn the throttle, motorcycle will go without any other physical efforts. Whereas, electric commuter bikes allow you to switch between assisted pedalling or a ride completely powered by their motor. The option to ride with a varity of assistance modes is especially true for higher-end e-bike models. This means that with most electirc commuter bike, you get to choose between two options. You can either pedal the e-bike by yourself or let its motor assist you with the required force to move. The function also comes in “levels”, which means that you can control how much assistance you get from the motor. Like Shuangye electric bike, which is middle-higher-end e-bike models. There are three riding modes and five pedal assistance levels to you opt. 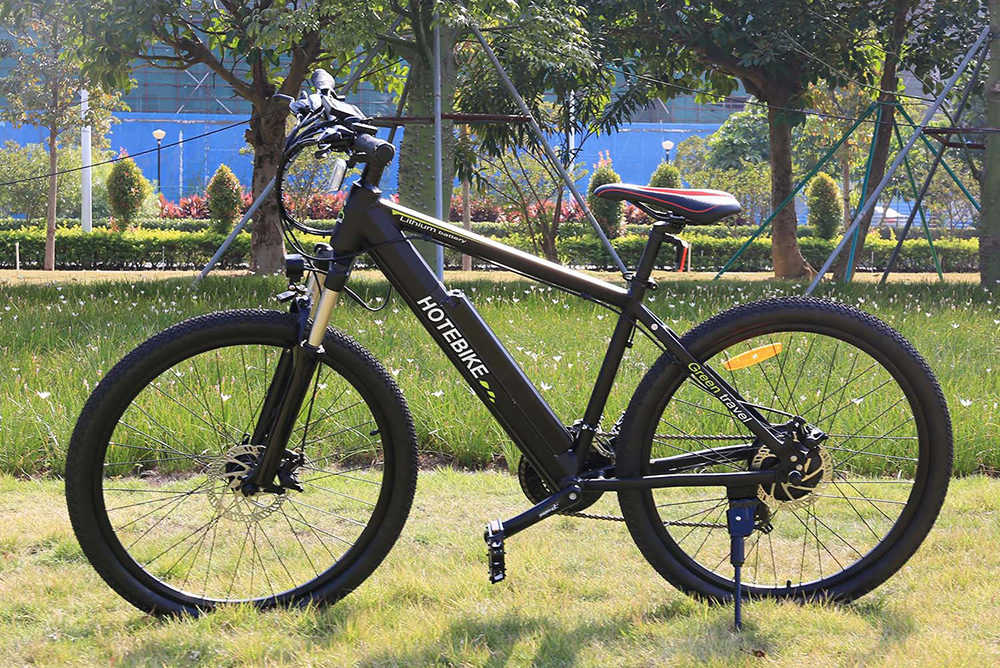 * It lets you drive without any physical effort.
* It provides more mileage per tank refuel. Even if run out of gasonline, a few minutes can get the tank refilled.
* It is motor power higher and speed faster than an e-bike.
* It has an ignition lock. Some motorcycles also have a tracking system installed within them. This makes them harder to steal from the get-go. 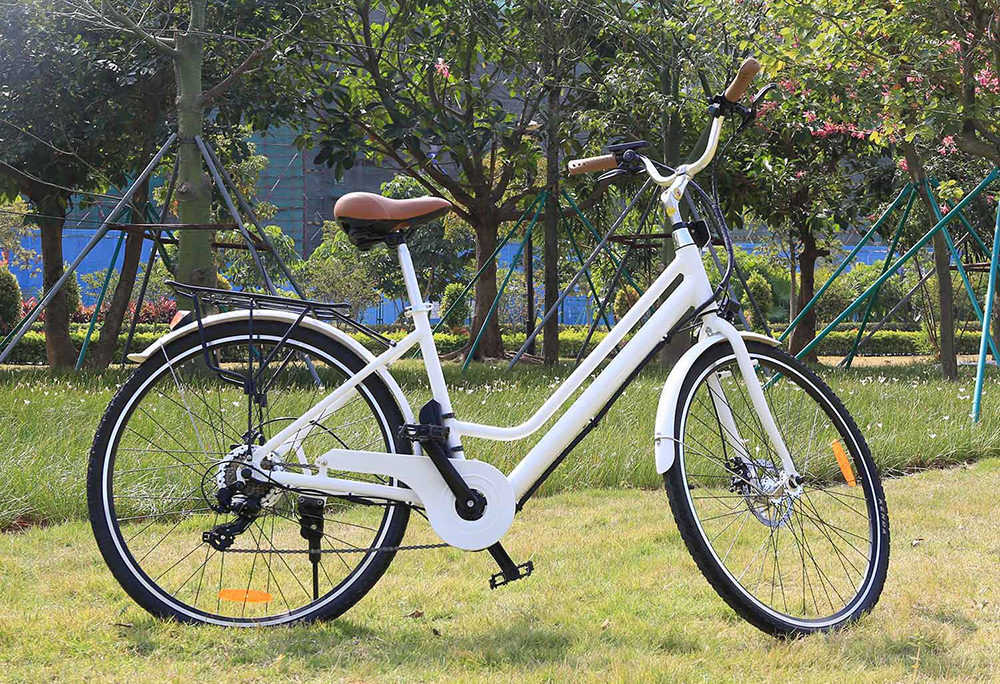 Next, here also show you some of the advantages of electric commuter bike as compared to the aforementioned points:

* It leads to a healthier lifestyle. This lets you choose between how much physical efforts you want to put in.
* It is more economical than motorcycles. Depending on the type of energy you are using, it takes only a few cents to get 20-30 miles at the very least.
* It is more environmentally-friendly. There are no carbon emissions with the drive. If you are using clean energy, then it is even more significant.
* It does not typically require registration or insurance costs to be incurred, if the goverment no requirement.
* It does not need to find a parking lot. You can park an e-bike anywhere you can park a bicycle. 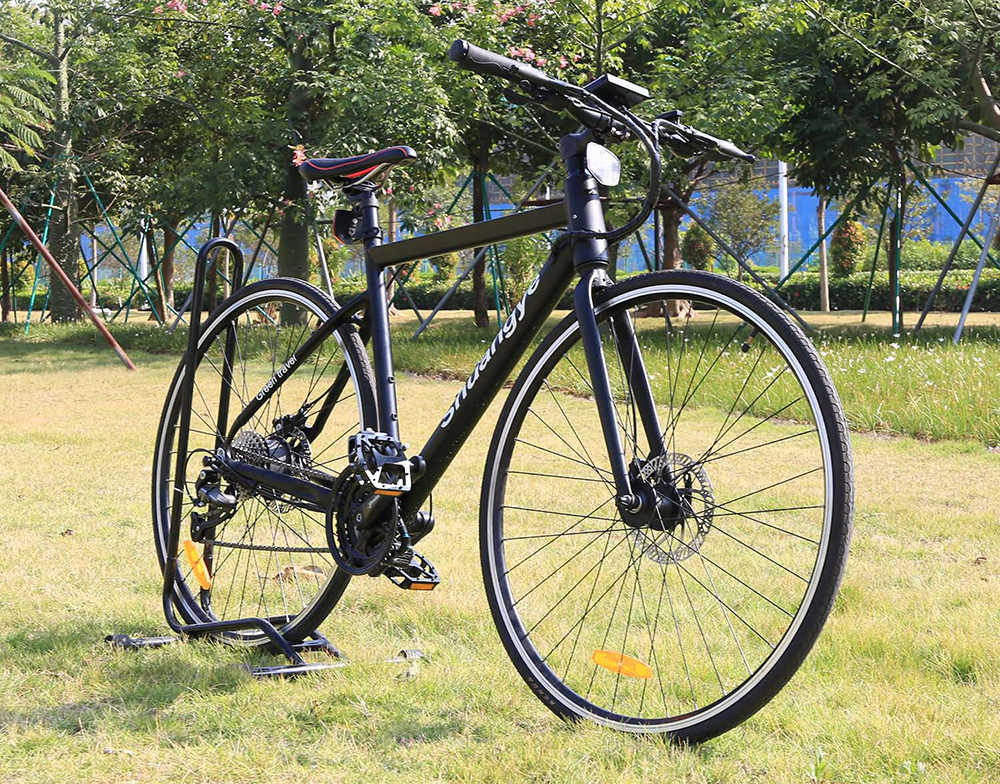 After the benefits of motorcycle and electric commuter bike, which one is a better opt for you?

Seeing the advantages and disadvantages, as well as the direct comparison between motorcycle and electric commuter bike, the answer lies within your lifestyle. If you want to have a ride that is rowdy yet fast, environmentally questionable but convenient, then choosing electric bike would be a good option. If you want more exciting riding, higher riding speed, cool appearance, motorcycle would be your best choice.

If you want to more information about electric commuter bike or browse more electric bikes, welcome to visit our Official Website!