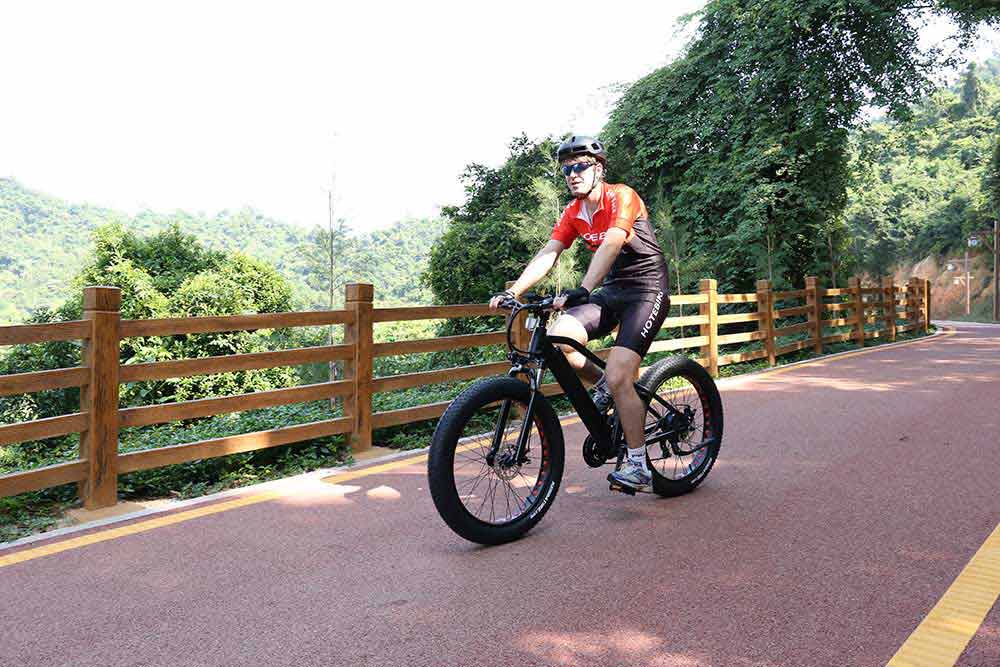 Electric commuter bike get you there faster, this can be a significant factor on your commute since the aim is still to get to work on time. Because an electric bike is going to be faster than a conventional bike. When a motor was installed on a city electric bicycle, it can help riders pedal to speeds of 25-to-30 km per hour. For example, if commuting is 8 km every day, an average speed for a conventional bicycle of approximately 15 km an hour, it would take 27 minutes to ride; but an electric commuter bike use the 25 km per hour with either pedal assistance or power on demand, just 15 minutes on an electric bike. Because electric bikes are easier to ride. A pedal assist system proportionally adds power to each stroke, so you can ride further than you could on a conventional bike for the same amount of human effort. 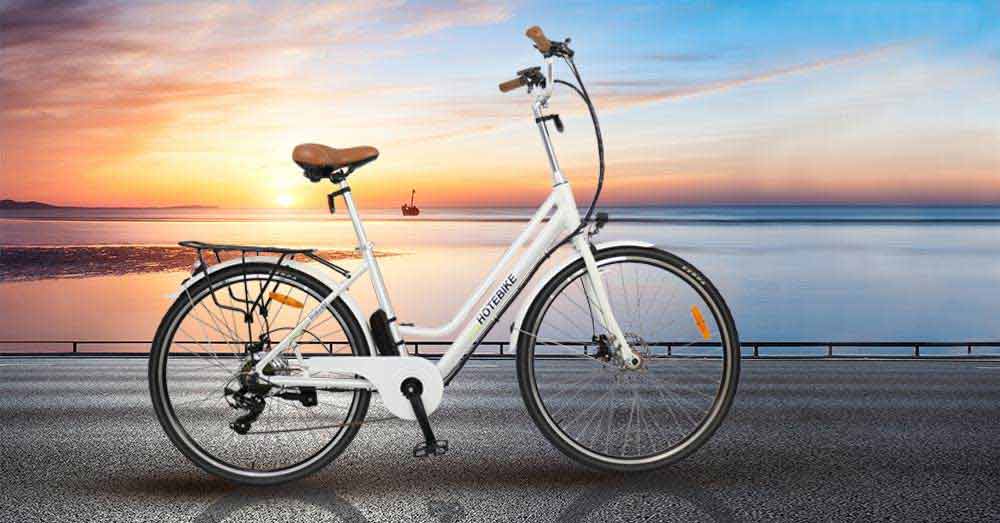 Riding an electric commuter bike to work can be much less expensive than driving or taking public transportation. For example, the biggest demerit of driving car to commute in many cities is that you could be paying a lot of money just to park your car. But parking a bike is free. Next, the cost of fuel also a problem. Without any calculate, a dollar’s gas consume must be faster than a dollar’s electricity. How much would that cost between car and ebike? Perhaps the cost of a car is more than ten times that of an electric bicycle on a month. 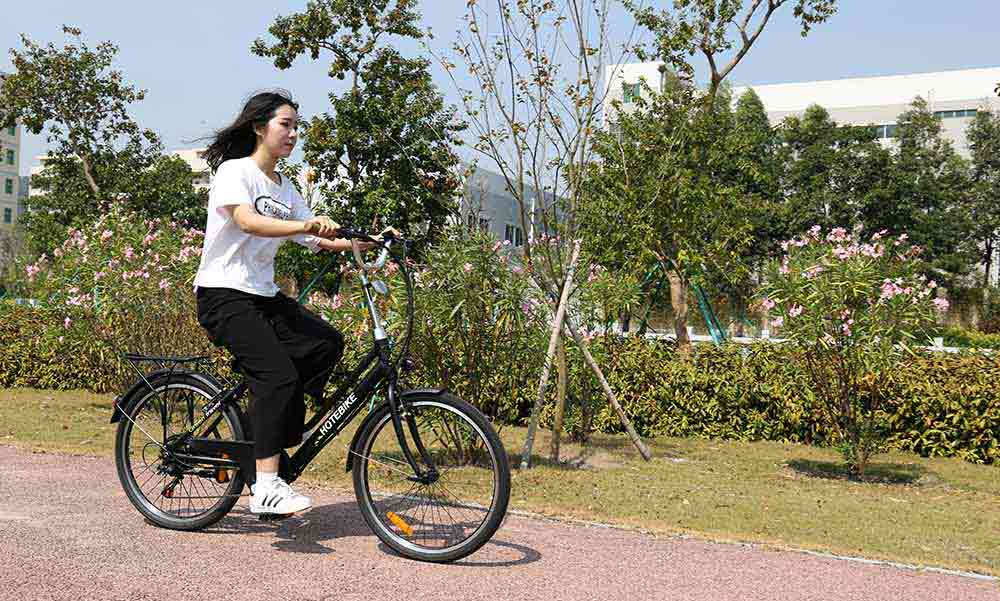 Riding an electric bike to work or school keeps you stay active and may have significant health benefits including staving off cardiovascular disease, cancer. Actually, electric bikes are easier (less strenuous) to ride than a traditional bicycle, they still promote physical activity, especially when compared to driving to work or riding a bus. What’s more, the addition of pedal assistance may make a commuter a lot more likely to bike to work rather than drive car. So pedal assistance electric bike is great for those who said they don’t have time to fit exercise or they aren’t fit enough to undertake exercise. 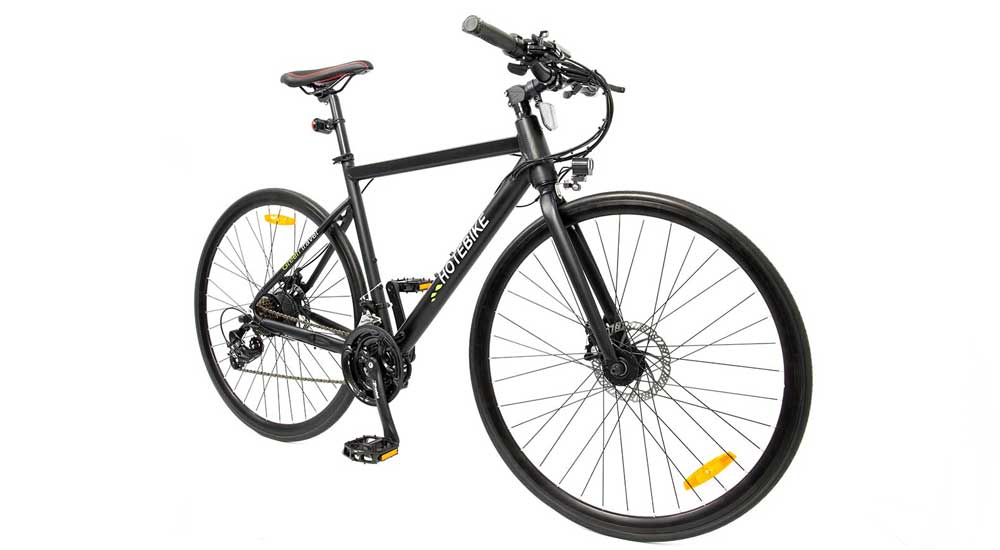 If you re biking in summer when the average temperature is 33 degrees Celsius, you’re going to sweat. So this point – that electric commuter bike provide a sweat-free ride under pure electric mode. Especially, bike commuter always need to prepare another clothes to replace to make they look neat, clean, and professional at work, and a conventional bike is hard to meet their needs. And an electric bike make two-wheeled commuting a much more viable possibility for many people, letting riders enjoy all the benefits of commuting by bicycle while eliminating many of its messiest drawbacks.

If you want to know more things about electric commuter bike, you could browse previous articles or visit our Official Website, also could leave your message below.