Blog
Home  Blog  E-bike is upgraded again:What are the improvements of Shimano motors EP8 and E8000

E-bike is upgraded again:What are the improvements of Shimano motors EP8 and E8000

The data on the book is completely different from riding in the actual scene. Compared with the E8000, which went out of the same school four years ago, the EP8 is still better than the actual test in the forest road. Is it possible to maintain the handling when the peak torque is increased? Is the noise of the EP8  mentioned above really unacceptable?

Lighter than the E6002 Drive Unit, the SHIMANO STEPS E8000 Drive Unit has a short rear center in order to increase clearance for suspension and large tires. It provides a stable assist power output and a direct pedaling feel whether the assist is on or off. It offers 70 Nm of torque and 250 watts output and a 24mm spindle bb. 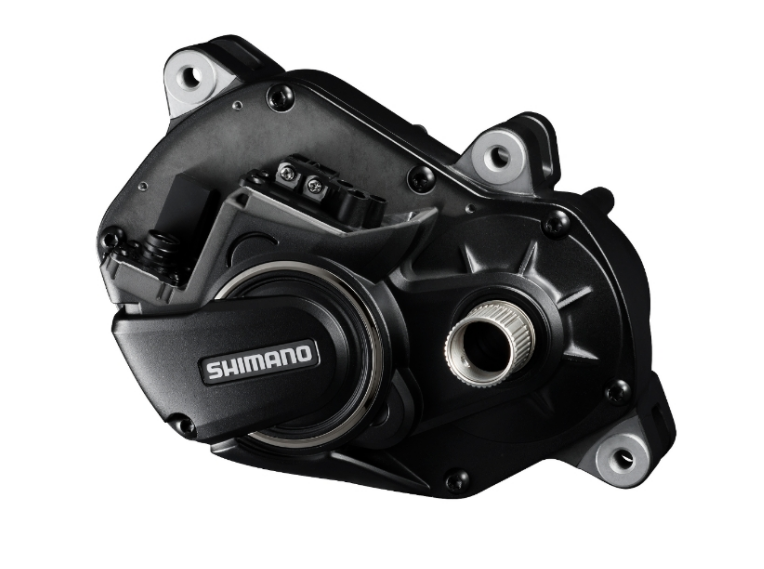 Four years ago, Shimano released the revolutionary high-end E-bike motor STEPS E8000. However, when major friends continue to introduce new products, the industry leader Shimano’s new EP8 is naturally unwilling to lag behind, and is better than the previous generation in all aspects. powerful.

“Before the launch of the EP8, the E8000 had reached a dominant position in the E-bike field, but it is time to be updated and it seems to be a very successful replacement.” Rider Mick said. 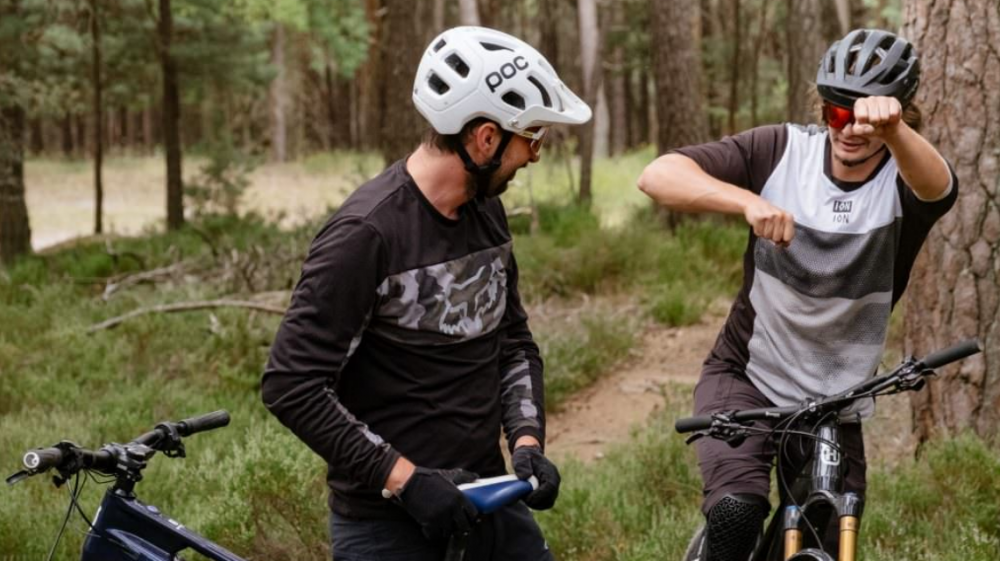 Test drivers Max and Felix are discussing the similarities and differences of the performance of the two motors in Lindau.
From a more detailed point of view, EP8 has many improvements in the characteristics and handling of the motor. Regardless of the road surface, EP8 performs smoother than its predecessors, with faster power response and more linear power output, which is particularly noticeable in the forest road mode. According to the EP8 setting, between the energy-saving mode and the performance mode, the EP8 is the same as other E-bike motors. The EP8 will  sensitively adapt and power compensation according to the output of the rider’s pedaling.

But the difference is that based on the EP8’s settings and its algorithm, the power output in the forest road mode is more gradual, and the linear power output ensures the maneuverability when speeding on the forest road. At the same time, the motor can still provide the maximum power output, but this also requires a greater pedaling output for the rider. This feature makes the EP8 more suitable for professional riders and more energy-efficient. 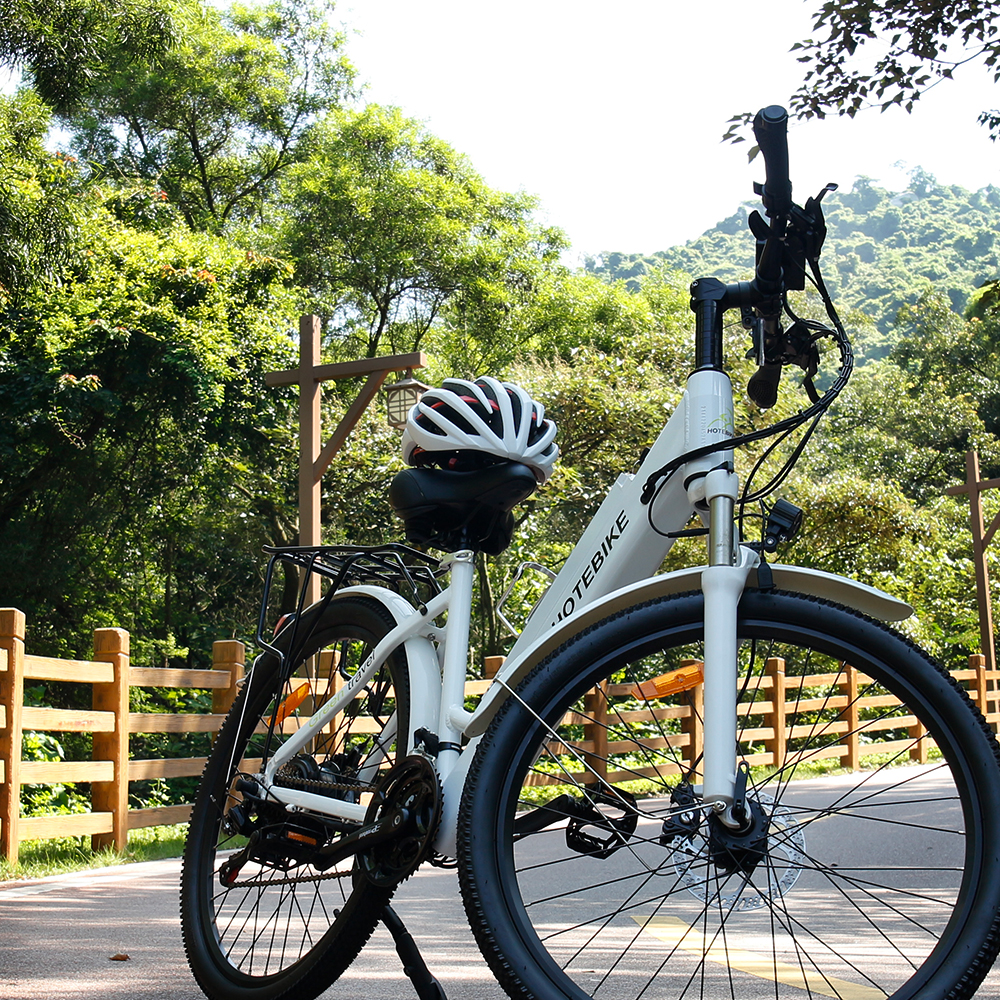 With so many parameters to be adjusted through the application, this test is a little more complicated than expected and takes longer.

Fortunately, the test team had a logistics vehicle and brought a canopy to build a temporary studio. (This logistics vehicle is enviable)
On steep slopes and road conditions with high technical requirements, the feedback caused by the difference in motor power output becomes obvious. The 15 Nm more than the E8000 means that the EP8 can provide a stronger power output during acceleration, low cadence, and even in the wrong gear. In the power-assisted mode, the old E8000 tends to prefer to move forward more than the EP8. Sudden power output may cause the front wheel and the rear wheel to slip, which greatly reduces the controllability. Regardless of whether the rider is accelerating or on a slippery road, the EP8 can always provide power linearly, making the handling more sensitive and bringing a lot of riding pleasure. Although the performance mode has real meaning for older motors on rugged forest roads, on EP8, this mode helps maintain power in extreme situations and assists the rider in getting out of trouble. In just a few seconds, the driver Felix easily rides this tricky section with the EP8. The Max using E8000 had to get out of the car. 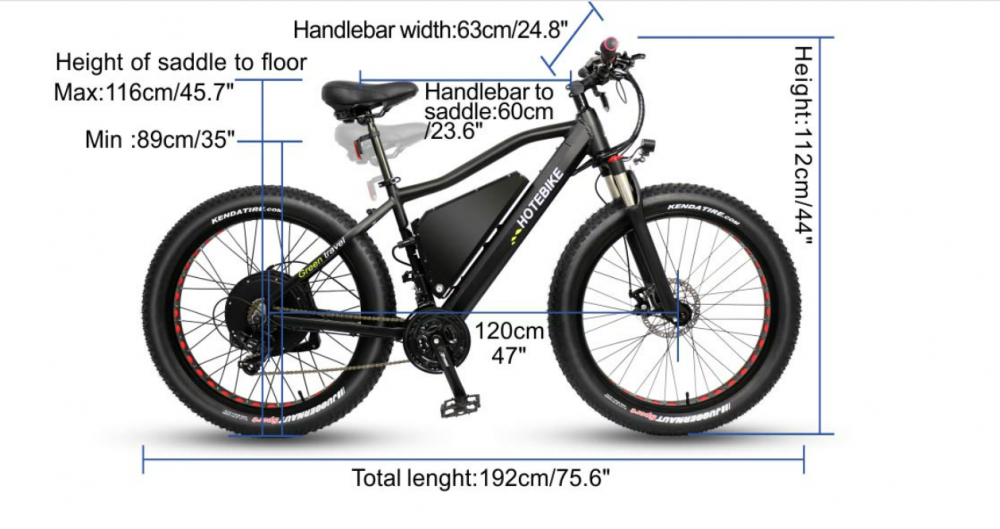 “Compared with the old model, the new Shimano EP8 motor in the power-assisted mode is more manoeuvrable. It has stronger power and can provide better power on the track.” Driver Felix said.
In the performance on the test track, the EP8 is undoubtedly better than the old E8000, but it is not satisfactory in terms of noise. The manufacturers of eMTB are racking their brains to make their products quieter. They specially design special-shaped chain guards, various fixing devices for frame wiring, and even fill the pipes with foam to reduce the noise caused by frame resonance. Makes it quieter when going downhill and gravel roads. However, the EP8 motor produces noise by itself, bringing the manufacturer’s painstakingly silent design back to its original form.

The internal click sound of the EP8 motor is derived from the new gearbox. Although it is difficult to notice that its resistance has increased significantly when the speed exceeds 25km/h, the chain and chainrings are not loaded and unloaded during the pedaling. There is a noticeable clicking sound. In terms of noise, the old E8000 is even better. The next step is to see whether Shimano will optimize this problem in later products. 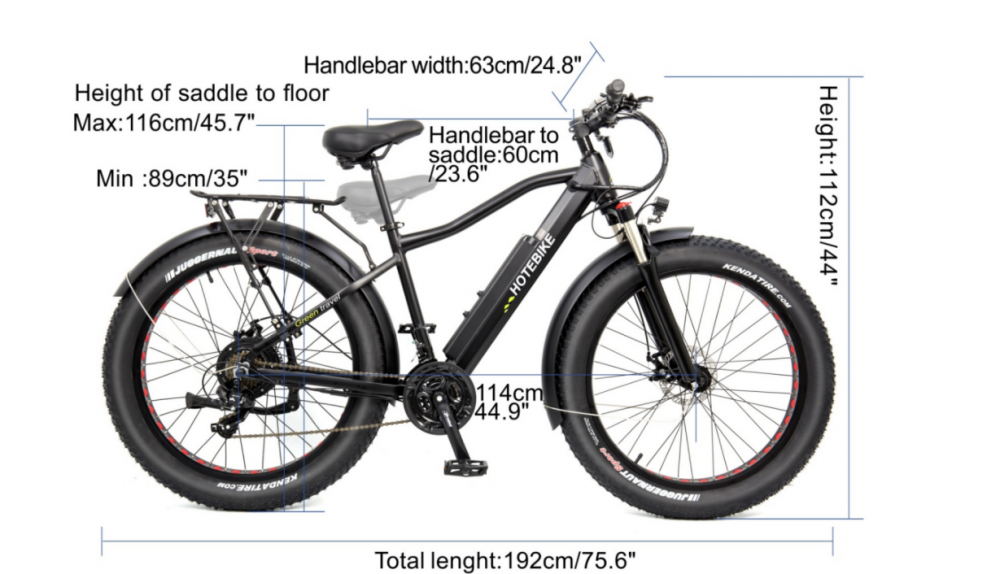 The new Shimano EP8 motor is superior to the predecessor E8000 in almost every aspect. It is more powerful and more sensitive. The performance mode of EP8 comes from its strong adaptability to different usage scenarios and linear power output. The only disadvantage is the noise generated when pedaling output changes.