How to calculate gear ratio 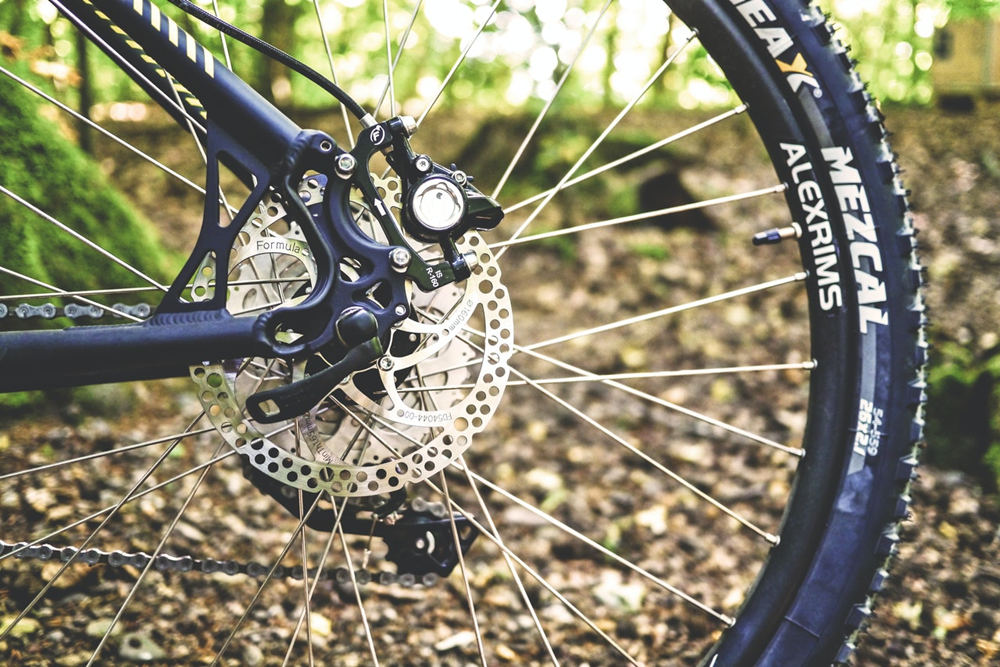 “Speed” is determined by the maximum gear ratio (the largest gear in the front plate corresponds to the smallest gear in the rear flywheel). When the same number of rotations is pedaled, the larger the gear ratio, the faster the speed. For example, the maximum gear ratio of a general 27-speed mountain bike is “front 44T, rear 11T, gear ratio = 4”. The rider will turn the wheel 4 times when stepping on a circle. The speed is the fastest but the torque of the rim is the least. The relative pedaling force of the rider should be the greatest , In order to maintain the torque required to move the car forward. 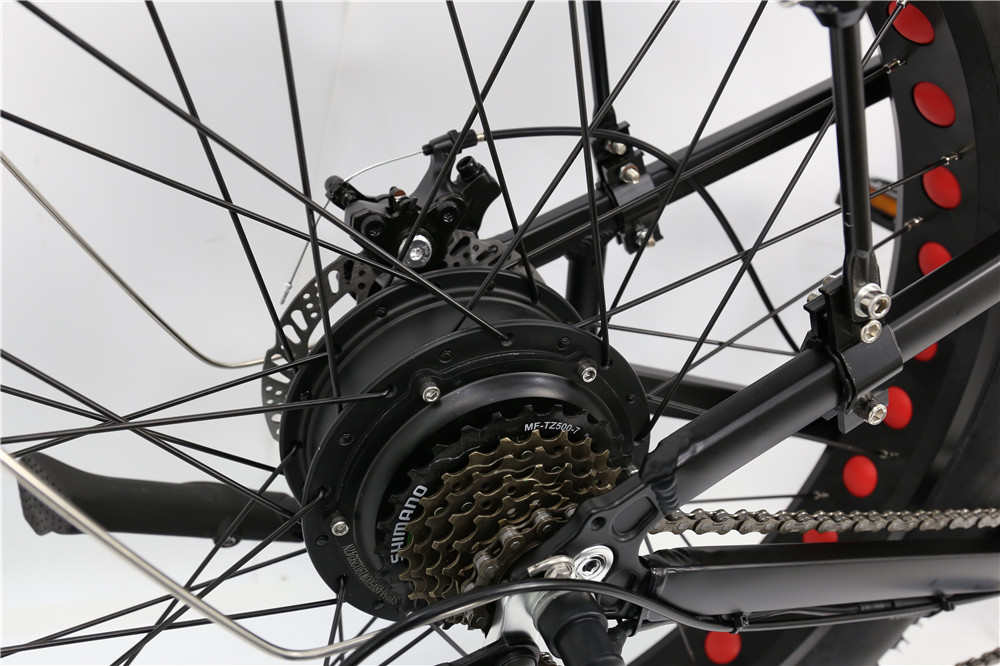 The smallest bike gear ratio calculator is used when “climbing” (the smallest gear on the front plate corresponds to the largest gear on the rear flywheel). Under the premise of pedaling revolutions, reducing the gear ratio can increase the tire torque. For example, the minimum gear ratio of a general 27-speed mountain bike is “22T front, 34T rear, gear ratio = 0.65”. The driver steps on the wheel to turn 0.65 laps, so the driver All of his physical strength is converted into torque to lift the car for climbing.


It should be noted that when the road is wet and slippery, high torque will cause the tire to slip, that is, when the torque is greater than the friction of the ground, it will not be able to move forward. In addition, the idle wheel may be tilted when climbing with high torque.