With the developing of electric bicycles, more and more people enjoy their relax and fun riding journey every day. Not only ride bikes to commute, but also ride them with friends at weekend. There are many  electric bicycle types on market. So electric bicycle components become a standard to compare with each electric bicycle except frame material and frame design. Gear shifter is main controlling part to shift electric bike gears. 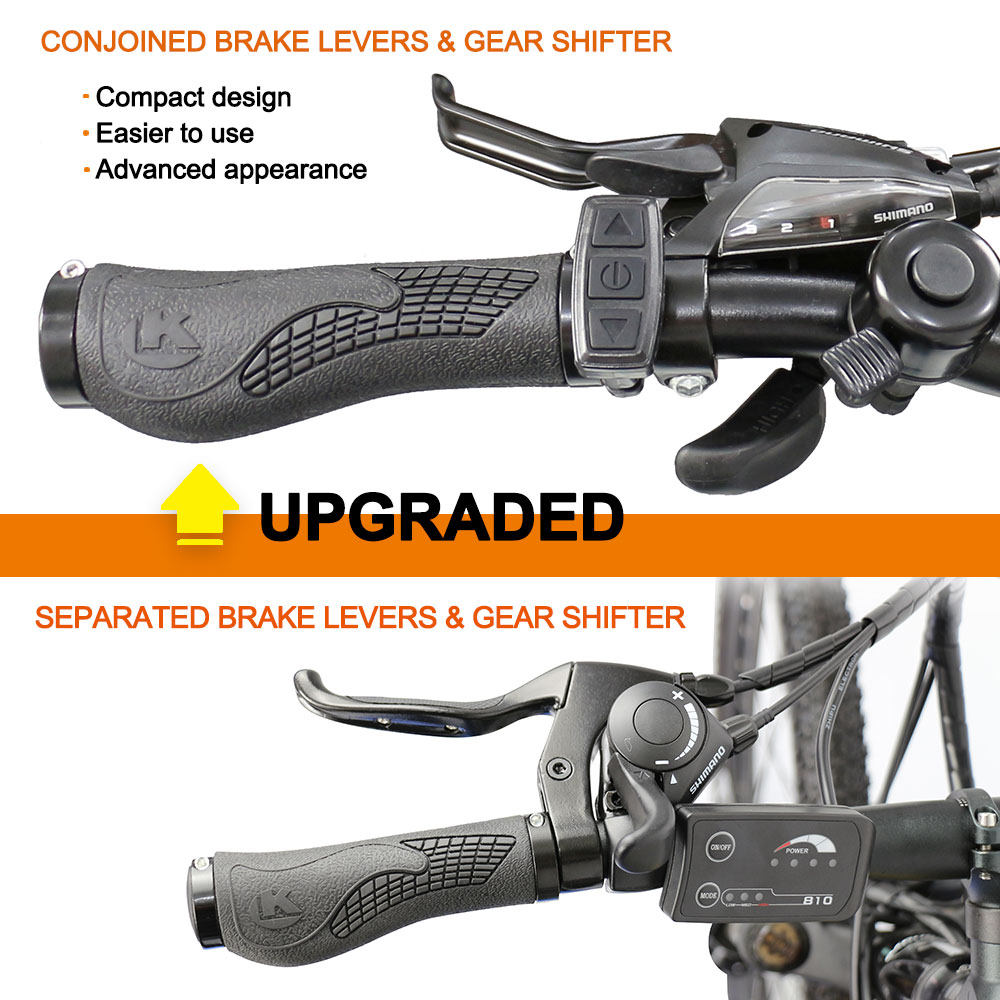 Usually located on the handlebars, the shifter connect to the bicycle’s derailleurs via a wire cable. Pushing or pulling the shifter levers moves the cable and causes the derailleur to push the chain onto a different gear. Moving up and down through gears as well as a range that can adapt to both road and off-road cycling for easier changes no matter the terrain. And some gear shifter conjoined with brake levers, some separate with brake levers.What is difference about them? And which one is better? Let us tell in this article. 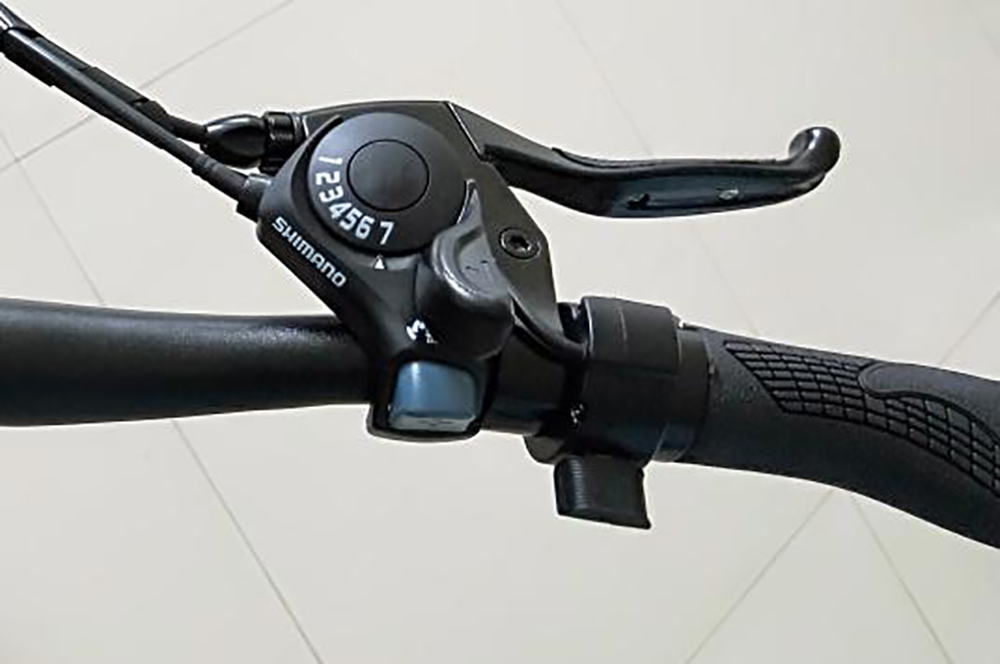 Why we upgrade to use conjoined brake levers and gear shifter?

All of electric bicycles use high quality components, include SHIMANO integrated gear/shifter set and derailleur, TKETRO mechanical or hydraulic disc brake and so on. All of those components protect your riding security and provide a excellent riding experience.

If you want to know more our electric bicycles information, don’t forget to browse our website. You also leave your message below if you have many questions.