The development history of electric bikes

The development history of electric bikes.

An electric bicycle refers to a personal vehicle that uses a battery as an auxiliary energy source and is equipped with a motor, a controller, an ebike battery, a handlebar and other operating components and a display instrument system on the basis of an ordinary bicycle. 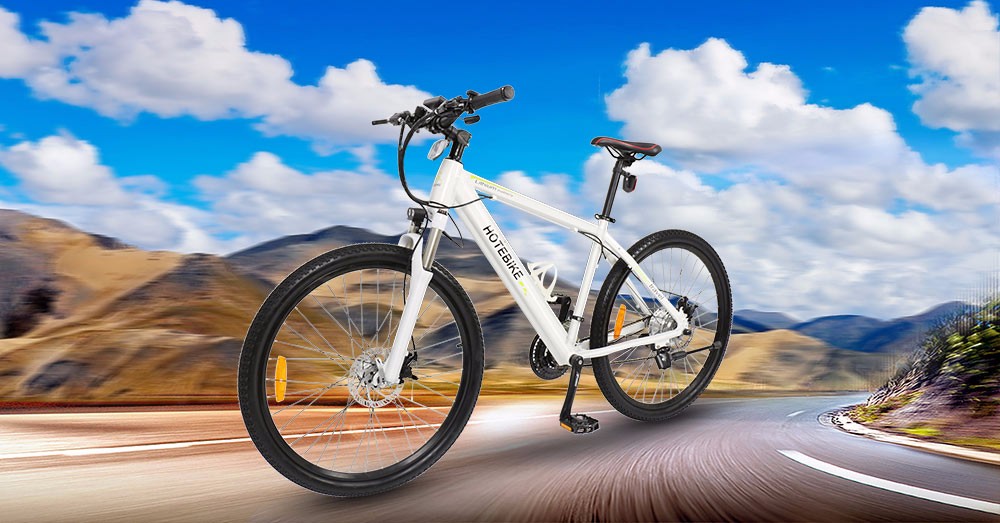 The initial stage of large-scale production:

From 2005 to the present, this stage is the over-speed development stage of China’s electric bicycles, which is dubbed the “blowout stage” by the industry. During this period of time, as the fierce competition among enterprises has greatly stimulated technological progress and the diffusion of new technologies, the technological level of the whole industry has been greatly improved, the battery life and capacity have increased by 35%, and the motor has changed from a single brush to a brush. Gear motors have developed into the mainstream of brushless high-efficiency motors, with their lifespan increased by 5 times, efficiency increased by nearly 30%, and climbing and load capacity increased by about 3.5 times. While the performance has been improved, the manufacturing cost has also been drastically reduced, and the price power has dropped to 21%; in the controller system and the charging system, the technical level has also been drastically improved.

Share:
Prev： Maintenance methods of electric motor for bicycle
Next： Folding ebikes: add a little convenience to your busy life