Blog
Home  Blog  What is the future of electric bicycles?

What is the future of electric bicycles?

What is the future of electric bicycles?

The future of electric bicycles
As you may know, electric bicycles have been very popular in the past five years or so. Some people think the pandemic will hinder this process, but it seems to have only accelerated it; a few wrenches have been thrown along the way. Will this growth continue, and if so, might it push it forward? 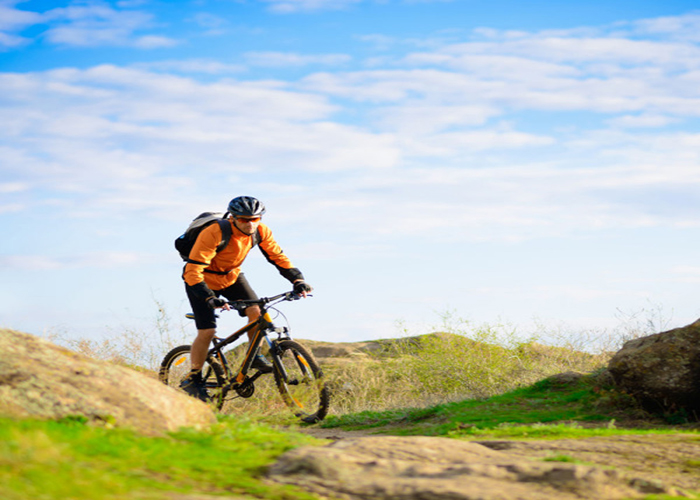 Perhaps more notably-looking back at the quotation we mentioned in the first point-many hiking groups, cities and counties are reviewing their rules and restrictions to allow electric bike riding in their area and cancel all The ban is more intermediary-can we say that it is educated? -Reactions to replace them.

As companies look for green ways and demonstrate this greenness, electric vehicles are the vessels of their choice to meet these two needs. Electric bicycles, especially in cities, are seen as a cheaper, more environmentally friendly, and even faster alternative to other electric transportation methods; both 4-wheel and wheeled.

Just like when flat-screen TVs first appeared, no one could afford it. This is true of all technological advancements, and electric bicycles are no exception. The first electric bicycles released cost thousands of dollars. But now you can even buy a relatively cheap kit to turn your current bike into an electric bike! As technology becomes more popular, supply chains grow and prices fall. This means that you cannot get the highest quality electric bike at a truly affordable price.
This downward pressure on prices may continue, but it should be noted that the quality of new low-end products will drop significantly. What may become common in the future is what is already common in parts of Europe, and that is the rental of electric bicycles; just like many people treat their cars. This will also enable customers to obtain products that were previously unavailable.

The electric bike of the future

If the number of electric bicycles will grow, then the technology will continue to move forward at the same speed, if not faster. But what does the electric bicycle of the future actually look like?

Lighter-With the development of manufacturing processes and material technology, electric bicycles will become lighter. They will never reach the lightness of the lightest road bikes, but they will find ways and materials to make electric bikes much lighter than they are today. The same is true for many of their components.

Larger range, smaller battery-Batteries account for a large part of the extra weight added when the bike gets e. Similarly, I hope to see technological innovation play a huge role in reducing the weight of electric bicycles while extending battery life. As technology becomes better, batteries will become smaller and last longer, and you will soon be able to ride on an electric bicycle that can travel more than 100 miles or a lighter one that can travel dozens of miles and is light enough. Choose between and move up the stairs effortlessly.
Higher payload-Although electric bicycles will become lighter, they will not lose any function as a result. Some people want them to be lighter, others want to be able to carry more weight. Want to open a full grocery store on your electric bike? Or maybe you want to be able to send your child to school before going to work? Soon, all of this may become a reality on a family-oriented electric bicycle. 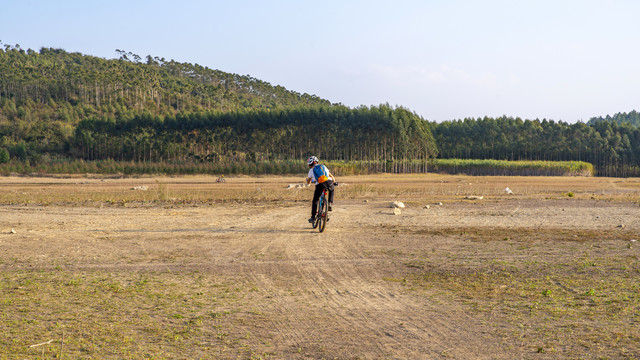 Our factory provide OEM and ODM,if you are interested in our electric bike, you can log on our official website to know more about details. If you have any query or electric bicycle transportation problem,please feel free to contact us and we will contact you APSAP. www.zhsydz.com

Tags：future of electric bicycles
Share:
Prev： Riding an electric bike is also exercise
Next： How to choose cycling shoes