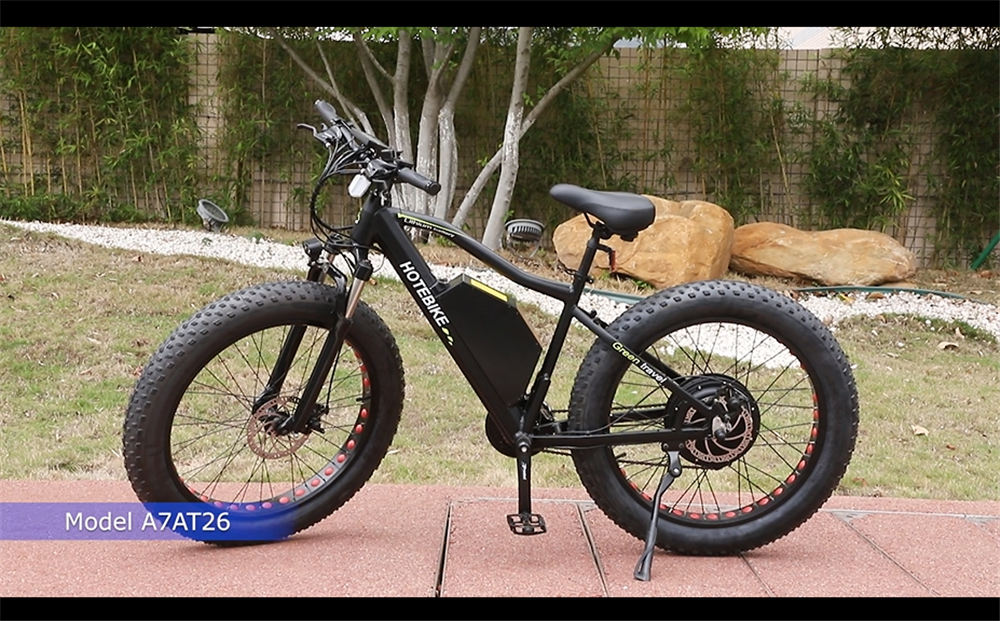 Getting the most out of your battery


To get the most out of your battery pack, you need to protect it from shock and vibration. Handle them as you would an egg. Keep your batteries as cool as possible. Charge your battery pack as often as possible and keep it as fully charged as possible. While all of the above points are important, you also need to make sure you don’t overcharge your battery, as this is a major factor in limiting its life.
It sounds complicated, but a few helpful tips and getting into a routine will make battery maintenance second nature.


Remove the battery pack from the bike as little as possible. When charging the battery pack, follow the instructions that came with the charger and turn the power off and unplug the power cord from the battery when the “battery is charged” light comes on. Overcharging will reduce battery capacity and shorten battery life.

It’s okay if the battery pack is not fully charged, but it’s good practice to keep it as “full” as possible.

There is a belief that it is beneficial to have the battery “fully discharged” from time to time. This is not true. The concept comes from early NiCd batteries, which needed to be fully discharged to help them retain capacity. The cells in your battery pack are not of this type. All modern batteries (including lithium-based batteries) are best fully charged as often as possible, but once fully charged they should be removed from the charger, as overcharging can lead to overheating 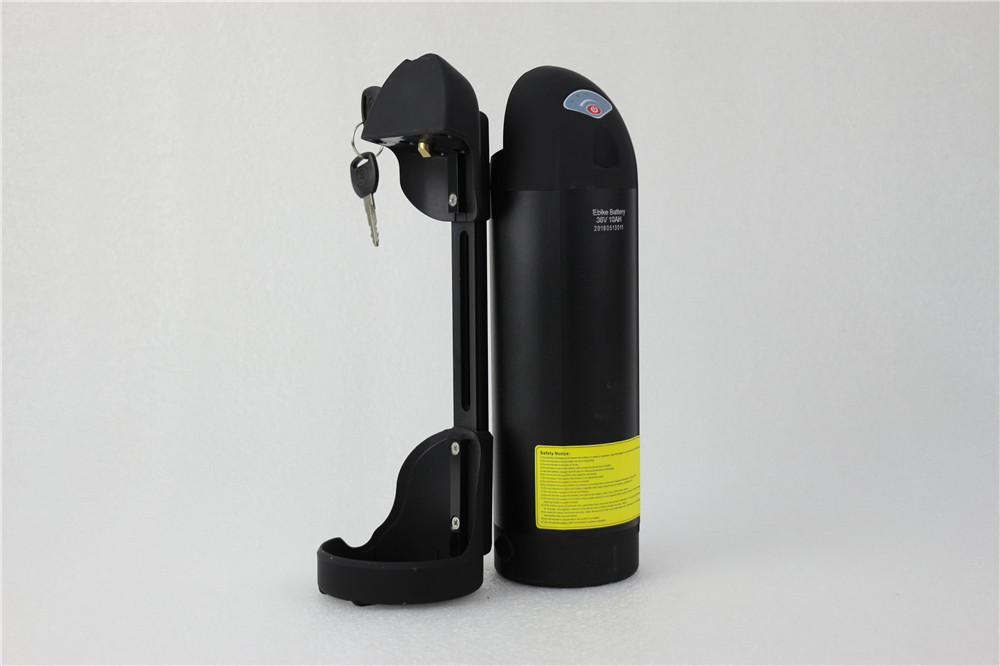 Electric bicycle batteries can exceed 40% of the cost of an electric car. Maintaining your ebike battery is an important part of regular maintenance. Extending the battery life by one year can greatly save the operating cost of the ebike.


These precautions are designed to help you get the best performance from the battery and extend its life.

All batteries are easily damaged. Vibration, knocking, or dropping can be fatal to ebike batteries under certain conditions. Similarly, overheating (anything higher than 90of) will reduce battery life and performance. Overcharging and excessively high discharge rates (such as short circuits) are quick ways to shorten the life of rechargeable batteries.

How to extend battery life

First we should point out that a battery consists of multiple cells that are connected together to produce the required voltage and power. Proper maintenance will extend the life and power of the battery. 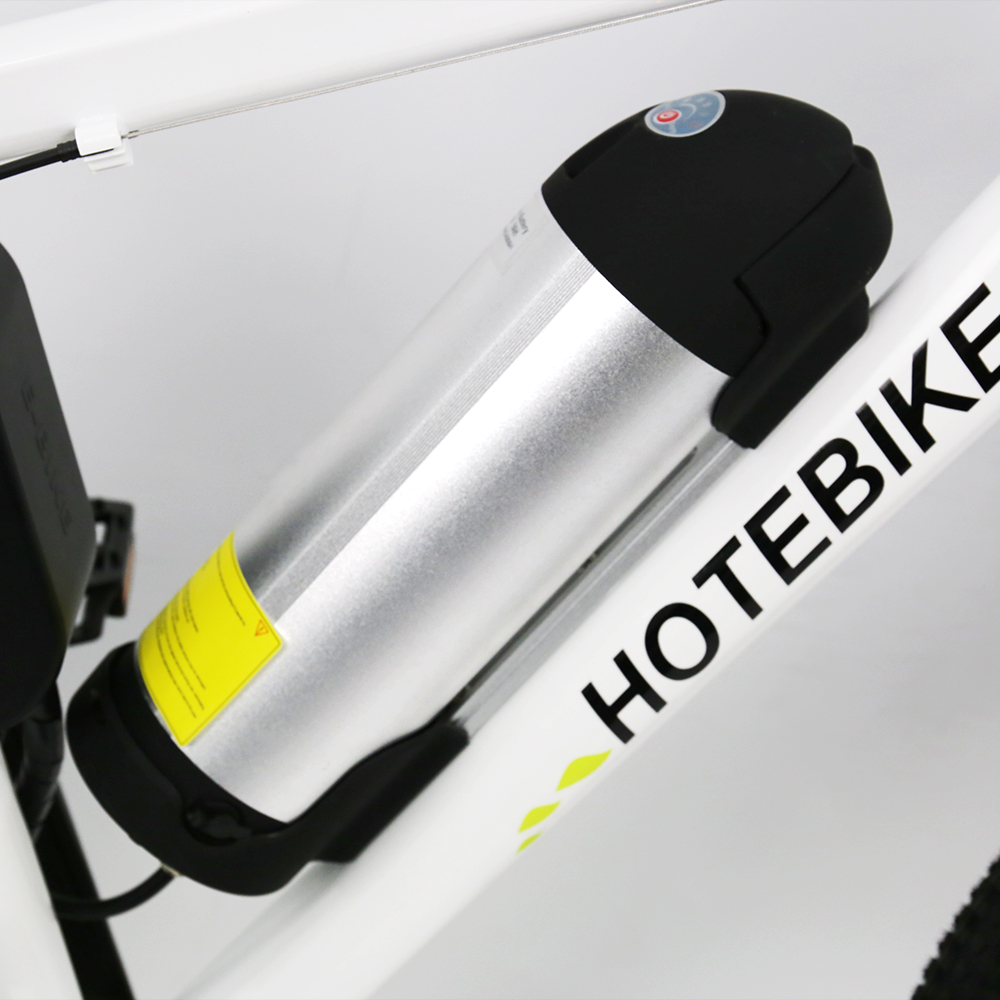 
2. Once the charger indicates that the battery is charged, turn off the power.


3. Allow the battery to sit for 20 minutes.
This is the part that is rarely explained by the battery manufacturer or supplier. To explain, let’s use an analogy: If you fill the bathtub with hot water, the water near the faucet is warmer than the water at the far end of the bathtub. If you don’t stir the tub, it takes some time for the water to even out the temperature. Of course, the water near the faucet will eventually get cooler. For batteries, a similar situation occurs.


At this point, the battery is fully charged. Initially, this is a bit of a pain. I believe this is why users do not realize the importance of this system. By doing this, the life of the power pack is extended. The battery’s power capacity will also increase. The good news is that you will find that the charging process for your particular battery pack and charger is regular, so once you get used to it, it becomes a matter of habit


5. Finally, connect the charger and charge the bike once a week when you are not using it. You only really need to do this once a month, but a weekly routine is easier to track.