Battery for electric bike: three things you need to know

Battery for electric bike: three things you need to know

If a battery for electric bike ran out, did you can ride your electric bike continuely? Actully, the answer is of course can. You can pedal the electric bicycle with pedals, just like pedal a normal bike, when ran out of power. Sometime the battery is not charged, you can still pedal and roll on an electric bike, but you will lose its real utility and ultimately it’s fun, and you will be left with a heavy machine to carry on with. And next we talk about some things about ebike battery you need to know. 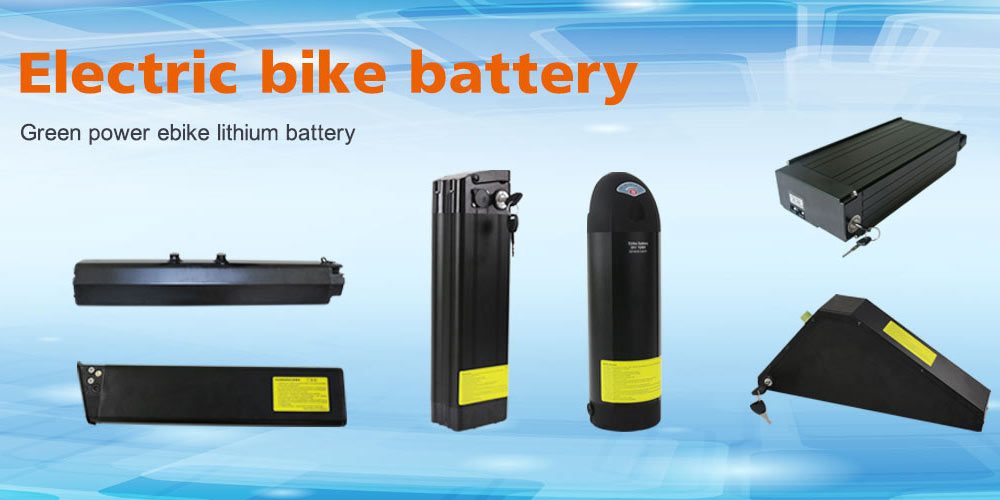 What a electric bike battery made of? 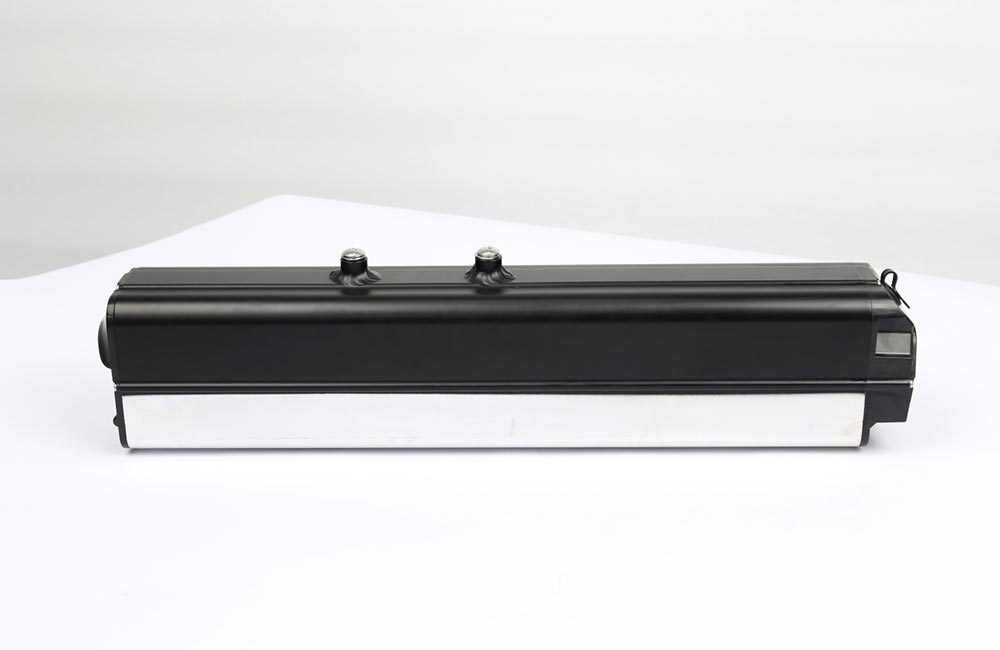 Specifically, battery packs are made up from many cells: the lead acid ones are similar to those we use on our cars, while the lithium ones use the same technology as mobile phones. Apart from the chemical component inside their cells, the main feature that differentiates lead acid and lithium batteries is their size: the lead ones are heavy and have a short life (200 to 300 charge cycles), while the lithium ones are smaller and can last longer (from 500 to 1,000 charge cycles). The LiPo batteries are a further development of the Li-Ion ones – they are relatively cheap and small in size, but their service charge is unclear and they are quite fragile. Compared three types battery of electric bike, lithium battery is the best choice among them. 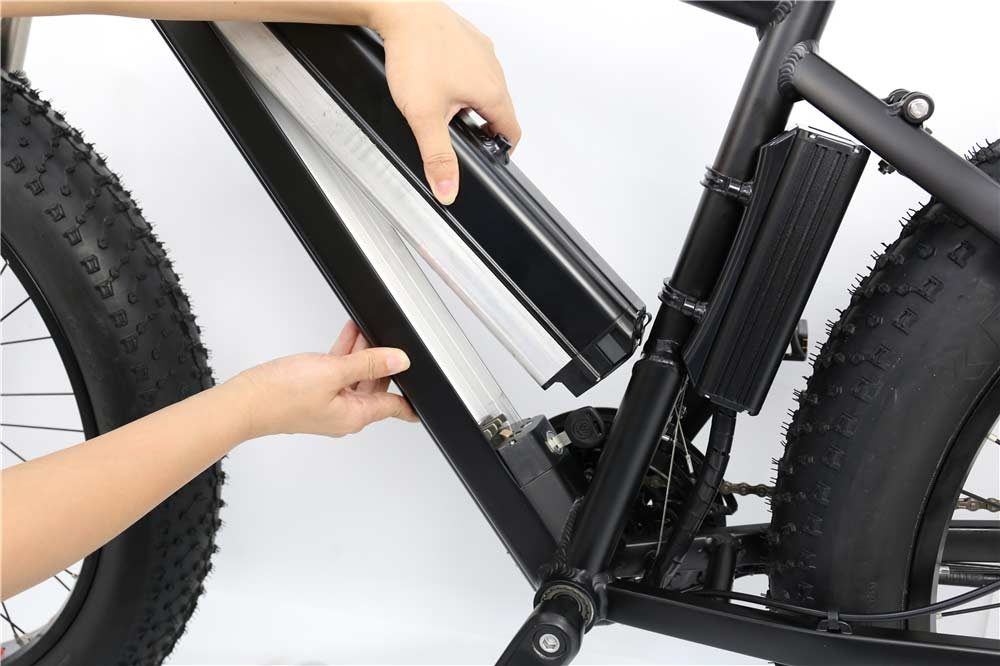 How long will a battery of electric bike last?

That’s a tough one to answer. It depends on the power of the battery (typically 24v, 36v or 48v), the power of the bike, the bike’s battery management system, and the way you ride. Some electric bikes allow you to choose different levels of assist to prioritise speed or battery life, which makes predictions of battery life even more difficult. Typically you can expect somewhere between 25 and 40 miles of travel on a single charge of an ebike. If you’re riding hard on full power expect less; manage your battery life well and you could get more.

So we suggest charging the battery of electric bike at least once a month if your ebike is not ridden much, and the more the ebike is ridden, the stronger the battery will be. But all electric bike batteries will deteriorate in time and they will need to be replaced and dispose. For this situation, most Shuangye electric bikes use removable battery design, it is very convinience that replace another battery. 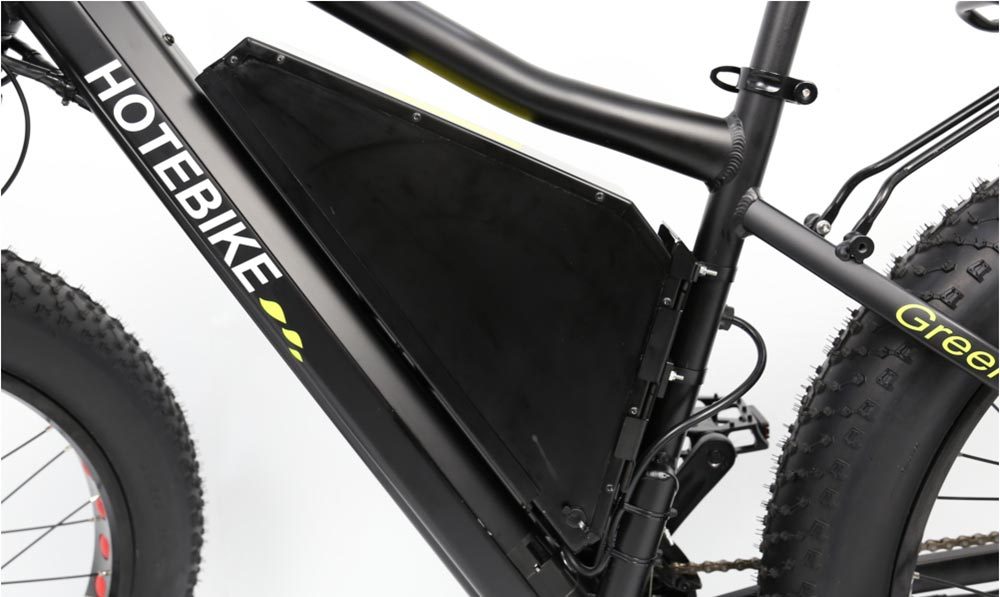 Where are the batteries placed on an ebike?

The battery’s placement on the bike depends on different factors, especially the shape of the bike’s frame. There are four battery’ds placements on Shuangye electric bikes. Most electric bicycles usually have them in the frame tube(hidden battery), and some electric city bikes will have the battery mounted on the carrier rack or behind seat post( like A7AM20), some mountain ebike have them between the top tube and the down tube. 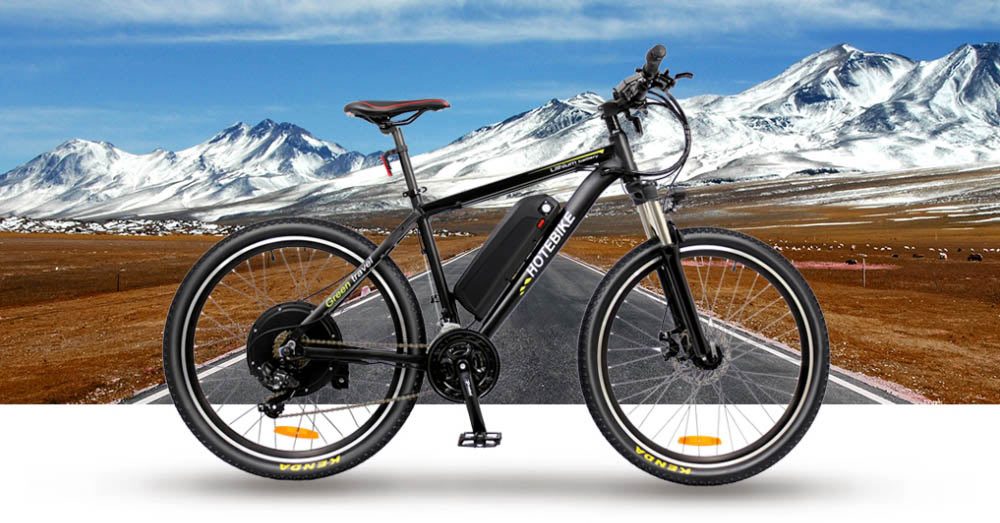 If you are interested in battery of electric bike and know more info, leave a message please or visit Our Official Website.